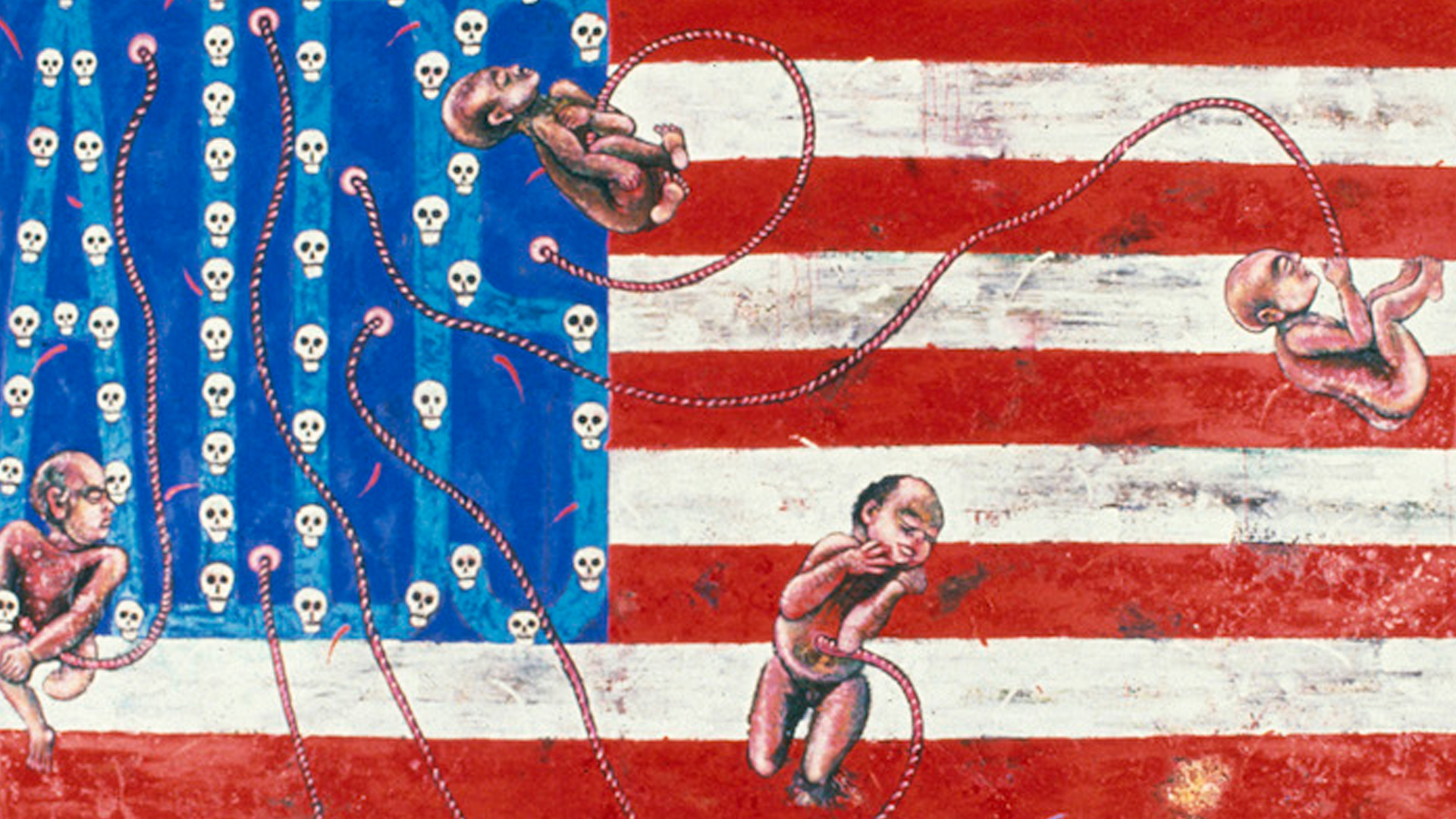 Performance Art in Havana. Last week saw the opening of Ensemble sin órganos(Ensemble Without Organs), an 18-day international exhibition of performance-based art—the first such show to be presented at the Wifredo Lam Center of Contemporary Art. The exhibition brings together 24 artists from 15 countries, exploring such themes as “instructions and language,” “ritual and dance,” “social engagement and audiences,” and “reenactments and live histories.” A cross-generational selection of Cuban artists is represented, including Ana Mendieta, Carlos Martiel, Grupo Enema, Héctor Remedios, Leandro Soto Ortiz, Manuel Mendive, and Susana Pilar Delahante Matienzo. Curated by Blanca Victoria López and Victor Wang, the exhibition runs through July 24.

And for further reading… Several of the Cuban artists in Ensemble sin órganos are included in Coco Fusco’s recent book, Dangerous Moves: Performance and Politics in Cuba.

Prize for Curating. CNAP, the Consejo Nacional de Artes Plásticas (National Council of Plastic Arts), has issued a call for submissions for an annual Prize for Curating (Premio de Curaduría). The award is intended to promote the development of the visual arts and research into the transformation and evolution of art. Curators residing on the Island who have curated exhibitions or major projects in the country between September 2015 and August 2016 are eligible. Awards will be presented in the categories of Individual Exhibition and Group Exhibition. Documentation can be submitted to CNAP until August 15. For details, contact CNAP, 3ra # 1205 % 12 y 14. Miramar. Playa. La Habana. Cuba. C.P. 11300. Teléfonos: (537) 203 8581, (537) 209 6569, (537) 204 2744. Email: cnap@cubarte.cult.cu.

Call for Entries: Photography of the Body. Havana’s Galería Mariano Rodríguez has put out a call for submissions from artists for the 2nd Salon of Photography of the Body. The theme of the 2016 Salon is “The Body as Frontier”; it will be dedicated to the artist Marta María Pérez Bravo. Deadline for entries is October 21. The 2nd Salon will open on Saturday, November 12, at 6 p.m. For more information, contact La Galería Mariano Rodríguez, calle 78 entre Central y Final, Villa Panamericana, Havana, Tel. 7 766 0826.

Here, a 90-second video tour of the exhibition.

Gómez in Barcelona. Days after Cuba.Tatuare la storia opened in Milan, one of its artists, Luis Gómez, opened a solo show at the Tasneem Gallery in Barcelona. Gómez, head of the New Media Lab at ISA, uses interventions into documentary, as well as fictionalized characters and situations, to explore the system of art production on the Island. Luis Gómez: Unwittingly features three works: Speak in tongue, a series of paintings depicting American soap operas, intended to be used in fake newsletters; Better artists never talk, which includes interventions to a 1960s news show about a MoMA exhibition; and Miserere, described as a “recipe for contemporary art.” On view through September 30.

Delahante Matienzo in Sweden. Another artist in the Milan show, Susana Pilar Delahante Matienzo, recently completed a residency at the Kulturhus in Skövde, Sweden, and went on to open a solo show at the Skövde Art Museum. Curated by Anna Viola Hallberg, Reclaiming Meaning features photography and video works, including a series of five large-scale self-portraits with a machete, printed on sheets of aluminum. Talking about the photo series, Delahante Matienzo explained in a video: “I was thinking, how would Cuba be today, as a space, as a country, and it came into my head—this woman who has an attitude of high seduction, but also defense.” Reclaiming Meaning runs through August 27.

Drawing the Line in LA. Elsa Mora and Alexis Lago are among the five artists featured in the summer show at Couturier Gallery. The show looks closely at how each artist uses the elements of drawing—line, shape, texture, and more. Through August 13.

Azaceta in Art AIDS America. Babies with AIDS (Bebés con SIDA), a 1989 canvas by Luis Cruz Azaceta, is part of the exhibition opening tomorrow at the Bronx Museum of the Arts. The only work in the show to address the impact of AIDS on newborns, Babies with AIDS is part of a series, The AIDS Epidemic, that Azaceta did in the 1980s. Art AIDS America runs through September 25 at the Bronx Museum of the Arts.

Cuban TV in the US. The direct-broadcast satellite television provider Dish TV recently announced the launch of a new channel, CubaMax TV, bringing original Cuban entertainment to US audiences. The new channel features movies, variety shows, children’s programs, and music videos, including such popular series as the singing competition Sonando en Cuba and Vivir del Cuento, the comedy that featured a cameo with President Obama on the phone to Pánfilo, the character played by Luis Silva.

Here’s the sketch, in case you missed it.

For your reading pleasure…in English. On the Brooklyn Rail website, there’s an insightful conversation between the Rail’s Laila Pedro and Ingrid Elliott, curator of the recent exhibition Diálogos constructivistas en la vanguardia cubana (Constructivist Dialogues in the Cuban Vanguard) at Galerie Lelong.

Coming Thursday, the second installment of this month’s Update.