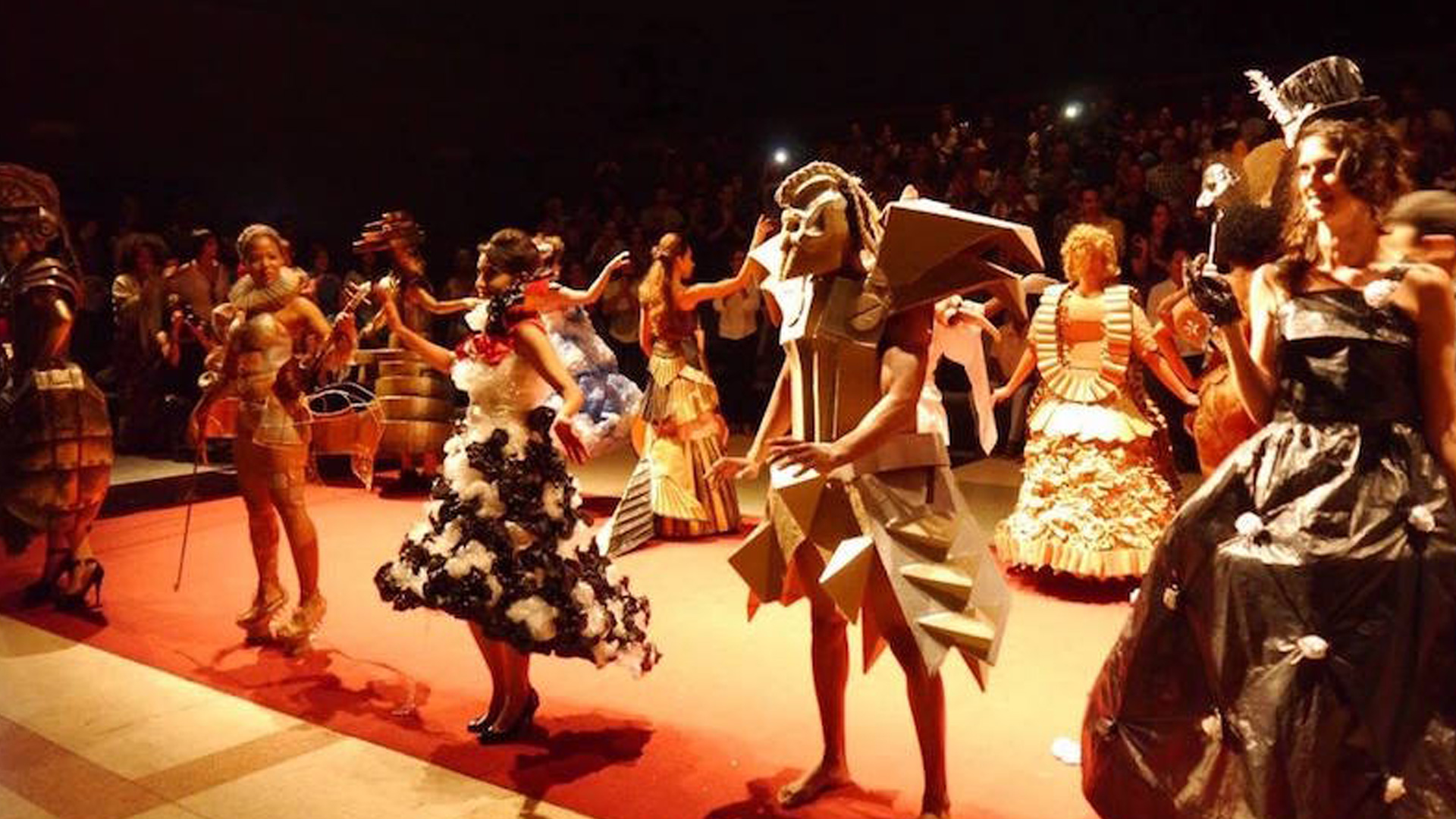 The continuing thaw in Cuba-US relations has sparked many changes on both sides of the Florida Strait—among them, a re-energized focus on design on the island.

In a presentation earlier this month at the Bronx Museum of the Arts, Torres Barbán spoke about efforts to bring contemporary design into the spotlight alongside contemporary art.

Although a Design Week had been presented annually over the previous eight years, it was a relatively low-profile event. The Cuban design community, including the Oficina Nacional de Diseño (ONDi), believed that more could be done.

But the concept behind the first Bienal de Diseño—or BDHabana’16—is slightly different, as reflected in its slogan, diseño y presperidad. “We wanted to promote the idea, within the island and internationally, that Cuban design could contribute to the prosperity of the economy dentro la Isla,” he explained.

As a result, along with a broad range of museums and cultural institutions, the Bienal’s 22 exhibition venues included entrepreneurial establishments such as Conga: Arte y Diseño, an interior design firm and retail store, and the architectural firm Laboratorio 26.

Book and graphic design were featured at the Casa de la Poesía de la Oficina del Historiador de la Ciudad, among other locations, and in the international student workshops presented by the Ludwig Foundation of Cuba, with students from the University of Art and Design in Halle, Germany.

The Fábrica de Arte Cubano (FAC) was a hub for Biennial activities, including exhibitions, screenings, and the popular Exposición colectiva de vestuario experimental, a show of futuristic fashion design.

Another adventurous fashion show, Wake Up! Cuba Trashion, featured designs made from reclaimed and recycled materials. Presented at the Galería Raúl Oliva at the Centro Cultural Bertolt Brecht, the show was an eye-catching success.

Other notable events included the Premio ONDi Diseño 2016 awards and exhibition at the Centro Hispano-Americano de Cultura. Among the winners: acclaimed veteran graphic designer Rafael Morante, with a retrospective exhibition at the Teatro Nacional de Cuba.

An exhibition on the acclaimed furniture and interior designer Clara Porset (1895–1981) was presented at Factoría Habana, where it remains on view through August 31. (For more on Porset, see our profile from July 2014. For more on the Factoría Habana exhibition, see the current article on the DesignBoom website.)

For the event’s organizers, one of the basic principles was that, even though the biennial has “Havana” in its title, its activities would not take place in that city alone. As a result, the program in the capital was followed by exhibitions and events in the cities of Santiago de Cuba and Camagüey.

The first Bienal de Diseño La Habana was organized by ONDi, the Ministry of Industry, the Ministry of Culture, the Caguayo Foundation, the Asociación cubana de comunicadores sociales, the Instituto Superior de Diseño, and other organizations.

For more images of the Bienal, see the photo album on the Cuban Art News Facebook page.

And now, a competition

One of the speakers at the Bienal was Pino Fortunato, an Italian design professional who gave a well-attended workshop about ecological design. Based on the interest he saw at the Bienal, Fortunato and his New York-based nonprofit organization, EcoArt, have partnered with ONDi and other organizations to create Design Havana, “the first eco-sustainable furniture and lighting design competition in Cuba.”

Open to architects and designers at any stage in their careers who reside in Cuba, the competition invites entrants to submit sustainable designs for seating, lighting, and flat-plane items (beds, coffee tables, desks, etc.).

A jury will select five projects to be developed as prototypes. Entrants for the selected projects will receive US$1,000 to create a prototype of the piece. The prototypes will be shown in an exhibition in Havana this fall.

The winner, chosen from the five finalists, will be awarded a fully subsidized, custom-tailored design residency program in Italy.

In his presentation at the Bronx Museum, Fortunato stressed eco-sustainability as a primary consideration in the competition. He pointed out that in the submissions, entrants must describe their materials in detail.

“Where is it from? Is it from Cuba or imported?” he said, adding that a project using wood from the island would have a competitive advantage over one using wood imported from Brazil or elsewhere. “What chemicals are involved? How are you handling them?”

The rules for the competition are available on the Design Havana website. They are also available at the ONDi offices, which is also accepting the submissions.

The deadline for submissions is September 4.

Organizations collaborating in the Design Havana competition include EcoArt, ONDi, the Bienal de Diseño La Habana, the Cuban Artists Fund, Art for Promotion, and the Italian Embassy in Cuba.