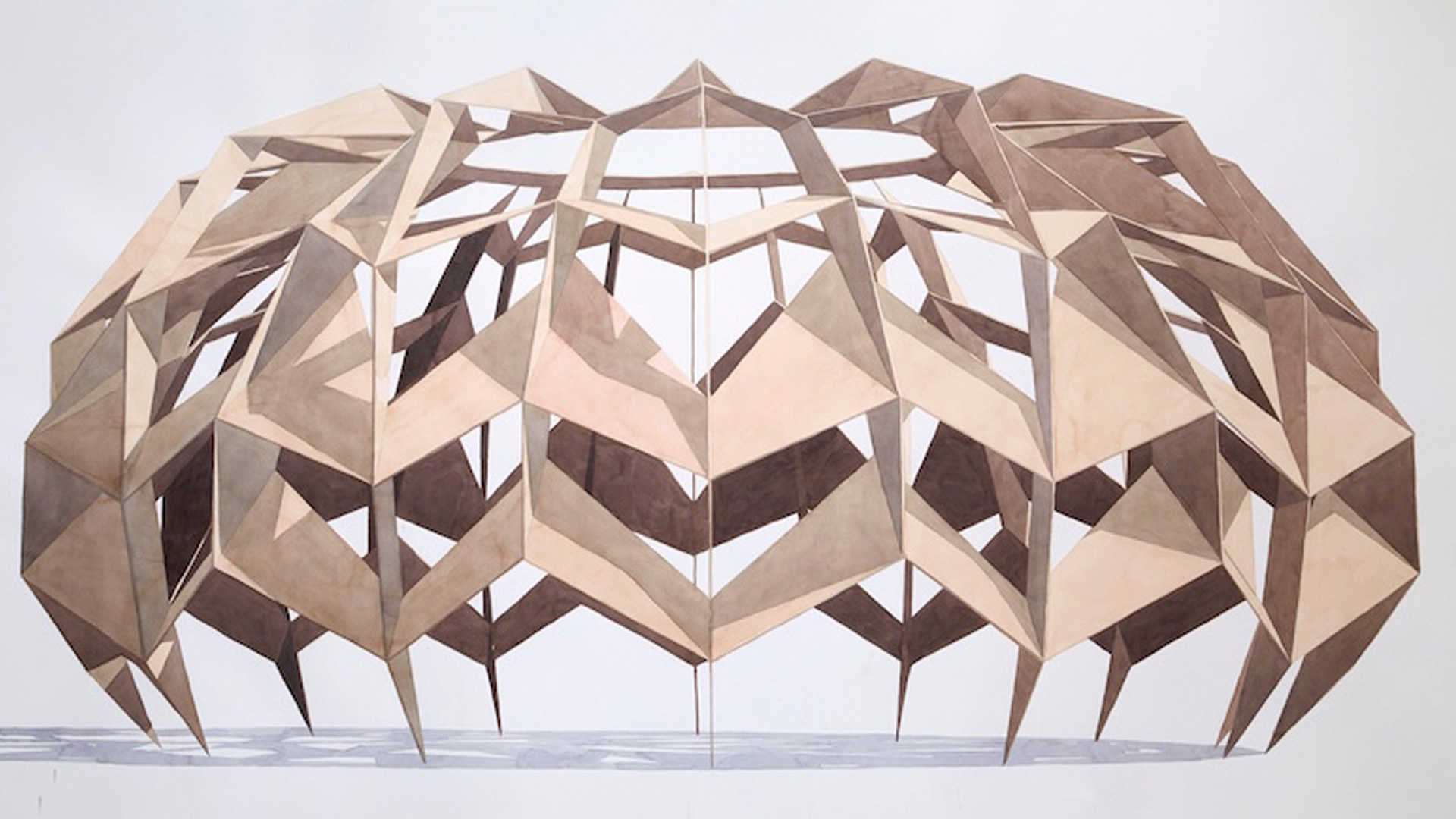 With this month’s modern and contemporary sales reportedly down 45 percent over last May’s figures, expectations for the week’s Latin American sales were moderate at best. But works by Cuban artists turned in solid results at all three auction houses.

The week got off to a moderate start with the Phillips sale on Monday, where the indisputable star among the Cuban works was Carmen Herrera’s Black and Green. The 1975 canvas went for $370,000, edging past its high estimate of $350,000. (All prices include buyer’s premium.)

While not as dramatic a leap as in last November’s sale—which saw the artist’s 1965 Basque roar past its high estimate of $180,000 to $437,000—the figure indicates continued interest in Herrera’s work ahead of her September exhibition at the Whitney Museum of American Art.

One of the sale’s most notable lots, Cabeza (Face of a Woman)—a 1937 duco on wood by Mario Carreño—failed to sell.

The subdued bidding continued at Sotheby’s the next day, with a few notable exceptions. The top lot among Cuban artists was Wifredo Lam’s 1931 canvas Sin título (Eva), which more than doubled its high estimate of $175,000 to fetch $394,000. An untitled acrylic on wood construction, c. 1955, by Sandú Darié also surpassed its estimate, bringing $52,500 against a top estimate of $40,000.

The evening sale at Christie’s brought interesting results for four Lam works on offer. At $600,000–$800,000, the 1964 canvas Le Sabbat (Immagine No. 5) went into the auction carrying the highest estimate, and not surprisingly it hit the highest mark, bringing $785,000.

Mendieta has been the subject of a touring exhibition of her moving-image works that originated last year at the Katherine E. Nash Gallery at the University of Minnesota, Minneapolis, and is currently on view at the NSU Art Museum, Fort Lauderdale. Another exhibition of Mendieta’s moving-image works was presented earlier this year at Galerie Lelong.

With two $700,00-plus lots at last night’s Christie’s sale, Wifredo Lam was the clear winner among Cuban artists in this week’s auctions. Across the board, this season’s Latin American sales saw a significant number of lots fail to sell, including works by Cuban artists. But with the final Christie’s sale, the week ended on a relative high note for Cuban art, with relative few lots failing to find buyers, and strong results for Fabelo, Mendive, and Mendieta suggesting a more dynamic market to come.