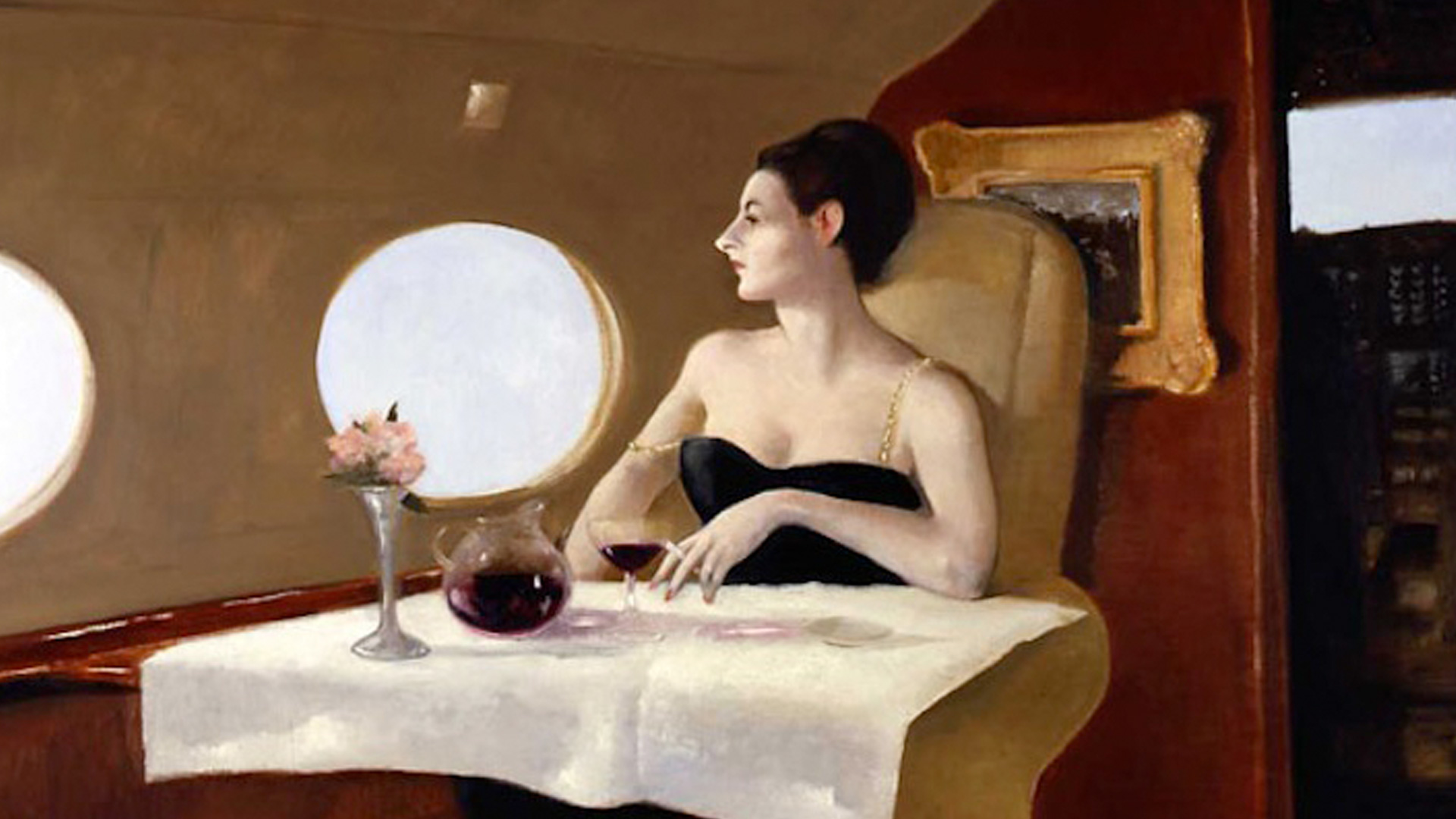 This week, the autumn Latin American sales come to Phillips, Sotheby’s, and Christie’s, bringing a solid mix of contemporary Cuban art, modern and vanguardia, works, and a full dozen lots by Wifredo Lam.

The major retrospective now at the Centre Pompidou may have heightened the auction interest in Lam, whose lots carry estimates from the low five figures to $700,000.

Auction regulars Tomás Sánchez and Julio Larraz are well represented at Sotheby’s and Christie’s, while the Phillips catalogue carries a high proportion of contemporary Cuban works.

Here’s our take on this season’s auction-house trends, what to watch for, and best bets for new collectors.

At 25 lots of 129, Phillips has the highest percentage of Cuban works in its sale. There’s a great selection by established artists like Los Carpinteros, Manuel Mendive, and Kcho, among others. Estimates that generally run in the low to mid-five figures make this sale a good starting point for collectors new to Cuban art.

Among the works we’re keeping an eye on are Lot 3, the 2006 watercolor Piso de Madera (Cocina) by Los Carpinteros, and Lot 4, the 2002 wall sculpture Light Bridge (From the Series New Architectures)by Carlos Garaicoa.

They also have the only Carmen Herrera in this week’s sales: Lot 10, Basque, a 1965 acrylic on canvas.

Herrera, who recently turned 100, has a major retrospective opening at the Whitney next fall, and 2016 may see more of her work coming to market.

Sotheby’s has separated its Latin American offerings into two sales, running one after the other on Thursday night and Friday morning. On both dates, modern art comes first, followed by contemporary.

There are separate online catalogues for the modern and contemporary sales too.

There’s also a strong selection of 20th-century Cuban art, with works by Victor Manuel, Mario Carreño, Carlos Enriquez, and Amelia Peláez, among others, and no fewer than five lots by René Portocarrero.