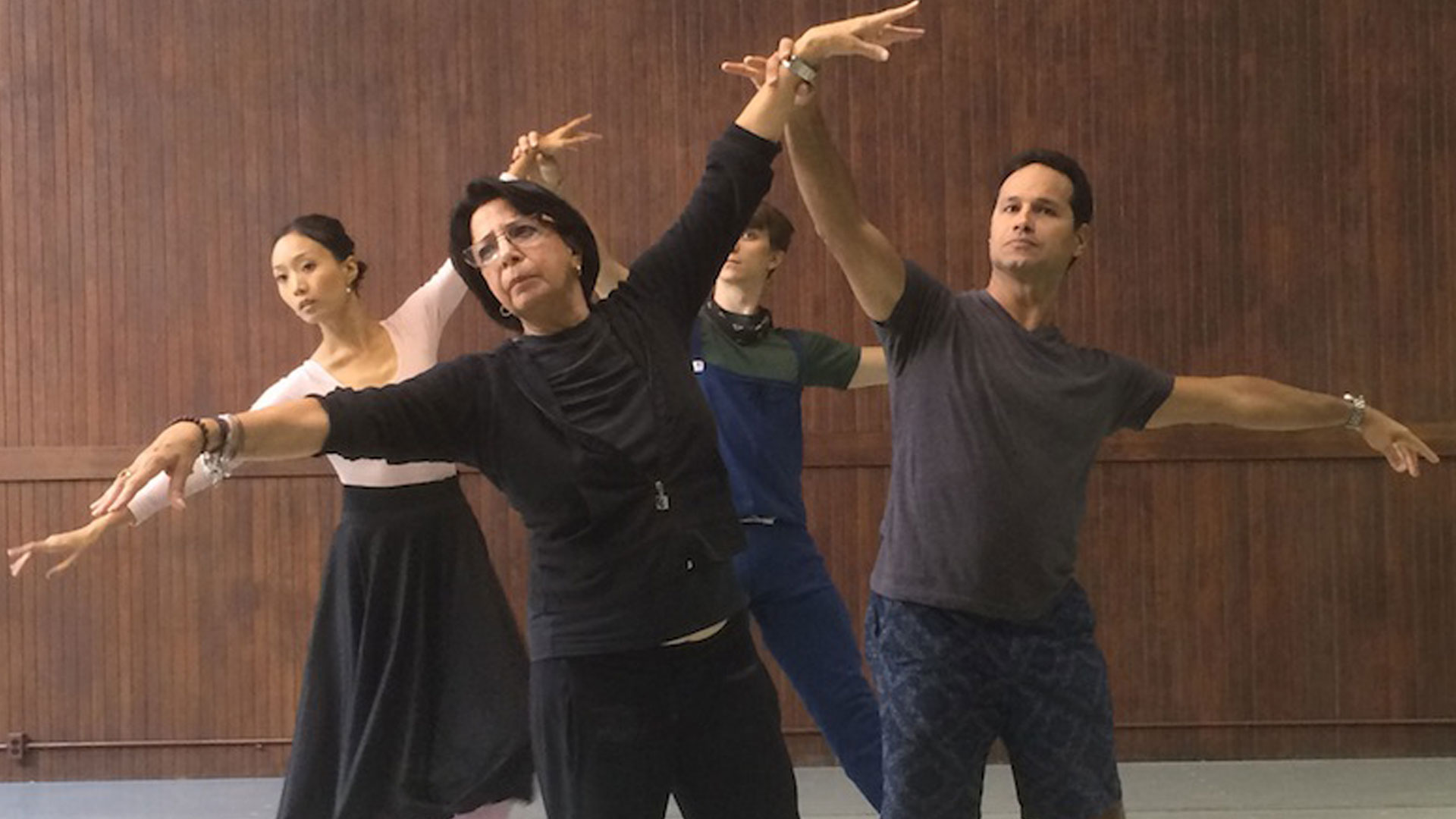 On October 16, 2015, the newly renamed Silicon Valley Ballet (SVB, formerly San Jose Ballet) premiered Cuban Alicia Alonso’s version of the ballet Giselle at the San Jose Center for the Performing Arts. The production underscored the SVB’s bright future under the leadership of its artistic director, Cuban José Manuel Carreño. It also attested to the many ways Cuba has contributed widely to ballet traditions beyond the island.

Carreño became artistic director of SVB in 2013, after a distinguished performing career. Born in Havana, José Manuel followed the example of his uncle, Lázaro Carreño, a principal dancer with the National Ballet of Cuba. José Manuel received world-class training in Havana and went on to win distinctions in international ballet competitions.

Building on these achievements, he danced with the English National Ballet and Royal Ballet before joining American Ballet Theatre (ABT) as a principal dancer in 1995. He performed with ABT until his retirement from the company in 2011. He became artistic director of SVB shortly after, and quickly started working to bring Alicia Alonso’s Giselle to San Jose.

Many may wonder, why Giselle? The romantic, 19th-century ballet of French origins seems far removed from contemporary socialist Cuba, but it has earned a special place in the culture of the island.

Lasting connections between Cuba and Giselle began when Cuban ballerina Alicia Alonso first performed the title role on November 2, 1943, as a member of Ballet Theatre (today’s ABT) in New York.

From that premiere onward, she received widespread acclaim for her dramatic interpretation of the role. In October 1948, Ballet Alicia Alonso—the first professional ballet company in Cuba,  now the National Ballet of Cuba—performed Alonso’s own version of Giselle, based on the original choreography by Jean Coralli and Jules Perrot. The ballet immediately became a staple in the Cuban company’s repertory.

In 1959, a critic in Buenos Aires lauded the Cuban Giselle, claiming that Alicia “was born so Giselle would not die.” In 1972, the Cuban Giselle became further internationalized when the Paris Opera Ballet invited Alonso to stage and star in her rendering of the ballet. This had great symbolic resonance, since Giselle originally premiered in Paris in 1841.

Following this production, many other companies around the world commissioned Cubans to stage Alonso’s Giselle. However, the SVB performance marks the first time that a U.S. company has performed it.

Alonso’s Giselle differs from other versions in its group work. It highlights the corps de ballet to a greater extent than most versions—for instance, in Act I, ten “peasants” dance a pas de dix rather than a pas de deux of two dancers, common in other productions. In Act II, the ghost-like, female “Wilis” perform rigorous choreography, which allows the ensemble to shine.

The Cuban Giselle has also been known for its dramatic gravitas, which springs from Alicia Alonso’s talents as an actress. As a testament to her ability, Alicia performed the role of a Giselle into her late 60s and 70s, and impressed some observers with her ability to “become” the youthful peasant girl, even at a mature age. Impassioned acting, then, became a distinguishing feature of Alonso’s Giselle, seen in the video here.

Finally, the Cuban ballet has a carefully guarded traditionalism, manifest in small details such as softly rounded arms and a delicate air to all movements. These aspects aim to preserve and celebrate the romantic origins of the work.

The SVB embodied this style, thanks to the coaching of Carreño and guest stagers Loipa Araújo and Svetlana Ballester, both former principal dancers with the National Ballet of Cuba.

U.S. reviews of the performance have noted these aspects (though not entirely convinced of their Cubanness) and praised the cleanliness of the SVB’s group work, the dancers’ acting, and the company’s romantic embellishments.

In some respects, the traditional Giselle may seem a strange choice for a company now highlighting connections to the tech industry of Silicon Valley. Yet the production acknowledges Carreño’s past, his current vision for the company, and his hopes for the future.

In an interview, Carreño noted that, although the timing was serendipitous, the production contributed positively to current developments in U.S.-Cuban relations, following the normalization in December 2014 and opening of embassies in July 2015.

Productions like Giselle can help bridge cultural and political divides. Indeed, Carreño and his collaborators brought a piece of Cuban culture to California, inaugurating a new era in the local ballet scene and paying homage to Cuban ballet legacies, which continue to contribute to dance traditions in the U.S. and the world.