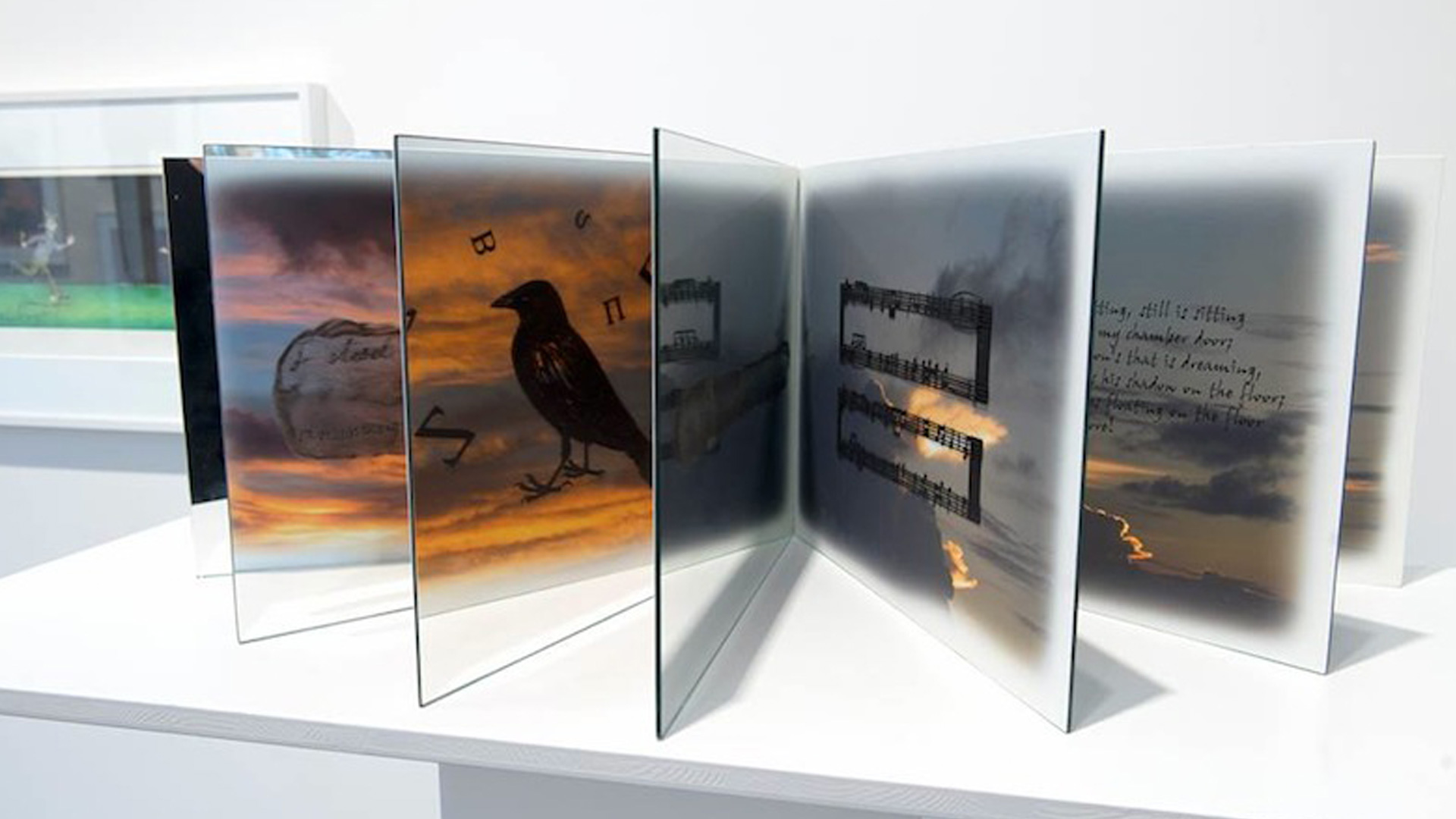 Last month, Havana curator Elvia Rosa Castro opened two exhibitions spotlighting emerging and established artists. We caught up with her for a wide-ranging email conversation on contemporary Cuban art and where it might be headed.

You recently curated two exhibitions of Cuban art that opened last month—one in Havana, as part of the ongoing “Curadores Come Home!” series by Sandra Ceballos, and the other in Berlin. Tell us about them. What was your curatorial perspective in each one? And what did you learn from them?

I curated an exhibition of Cuban women artists at the House of Egorn gallery in Berlín, under the title La Patria que vuela (The Homeland in Flight), which has as an axis the loss of the notion of a homeland tied to ideological criteria.

In contemporary theory, several thinkers have reflected on the effects of globalization and new channels of contemporary culture with regard to the concept of home. In the title of a lecture, Homi Bhabha asks “Who is at Home in Globalization?” and quotes a beautiful fragment from the novel Home by Toni Morrison. Zygmunt Bauman states: «Everywhere I feel at home, even though (or perhaps because) there is nowhere that I can call home.»

The “feels like home” moment seems to become the imperative and the dominant sensibility for any context of our time. It is reinvented in a complacent way of flowing and knowing how to coexist in the space of “the Other.” Here the “Other” remains a word in quotation marks, such as there is a remaining mystery in Toni Morrison’s writing that ponders on the relation between Home and the Other.

The decline of “Home” in a traditional sense is a phenomenon that is not unique to a country or nation. It is a global event. In Cuba, it arrived rather late. With little or no access to social networks for its people, Cuba is excluded from globalizing swings. It is isolated by its island status—“the damned circumstance of water everywhere.” Above all, the political emphasis that has put the concept of «homeland» out of power, has become almost synonymous with the fate of tropical island Socialism. The questioning of formerly safe notions has not only arrived later than elsewhere, as if time moved slower here, but also became a controversy that is more political than cultural.

The Berlin exhibition demanded much patience and taught me about doing business. Although I should highlight that the owner of the gallery is very receptive and serious.

La hora del cuero, which is the name of the show at Aglutinador, has at its core a reflection of art discourse on itself. That is to say, it´s about self-conscious discourse in art. The works in that exhibition are about the field of art, about other artworks and artists, and about attitudes and institutions. Cuero in Cuban slang means laughing at something, it´s a criticism based more or less in the illustrated choteo. With that exhibition, I could see how Sandra works and sacrifices in her personal life so that the show ends up looking good and being good. Sandra, at Aglutinador, is a lesson in herself.

You work largely with young and emerging artists. What trends do you see in their art practice, and why?

Cuban artists seem to have an increasing range of opportunities for residencies, exhibitions, and other activities abroad. What about curators?

I think that since the 1980s, Cuban artists have had access to scholarships and residencies. If we take a look at the appendices to the master’s thesis by [Cuban art critic] Sandra Sosa, we would find travel by artists for grants, residencies, and exhibitions. Early in this century, several artists were awarded Guggenheim Fellowships and so on. Now, we have the Farber Awards.

For curators, it´s different, because normally the competitions for such awards have age limits, that is to say, 35 and under. But foundations, universities, festivals, and now commercial galleries are interested in working with curators. In my case, I´ve worked with all these types of organizations and have learned a lot from them.

You yourself curated several shows in the Bienal, including one that was presented by the pioneering art dealer Nina Menocal, who is based in Mexico City. Do you foresee more collaborations of this kind, between Cuban curators in Havana and dealers or galleries based elsewhere?

Absolutely! There will be more collaboration among galleries in other countries and Cuba-based curators.

Do you think the most recent Bienal has had an impact on Cuban art, both in artistic practice and in the market?

This Bienal is not a milestone in any sense, neither from an artistic viewpoint nor a commercial one. From the commercial standpoint, the 2000 Bienal was much more of a standout because many artists sold all their works—they were left without anything in their studios. From an artistic standpoint, the Havana Bienal has already had its liberating and emancipating moment. Everything has its historical moment, and the Havana Bienal has now become simply a pretext.

In her recent interview in Cuban Art News, Elizabeth Cerejido talked about what she called “the Havana-Miami binary.” How do you see the relationship between the two?

The relationship between the two countries is becoming less binary. There is a reciprocal flow which was unimaginable five years ago. Many go there to exhibit their works and vice versa. It´s a very interesting relationship.

What’s coming up next for you?

My latest book, Los colores del ánimo, will be presented in Miami early in December at Aluna Art Foundation, which is one of the most serious spaces in the city, with a very intelligent, coherent, and organic body of work. I am also editing two books, one pertaining to a private collection and the other on the second edition of Detras del Muro.

What is your “dream” exhibition? If you could curate an exhibition without any constraints of money, or the availability of artwork or venue, what would it be about? What artists would be in it?

I’m not thinking that big, or that ideally. I prefer to think smaller, more humbly, in that sense. If I could, I would do a show with Teresita Fernández and Elizabet Cerviño in the Chapultepec Forest in Mexico City. And another project I have, titled Una piedra en el zapato [A Stone in the Shoe], which includes Havana artists Reynier Leyva Novo, Ernesto Leal, Luis Gómez ,and Antonio Margolles, and U.S.-based artists Rafael Domenech, José Hidalgo, Juan Sí González, and Ernesto Oroza.

If there was one thing that you could change about the art scene in Havana, what would it be?

The art scene will change as structural and bipolar relations also change in the Cuban society. It´s impossible to do more magic.

Where do you see Cuban contemporary art in five years? What do you think will be different, and in what ways?

If things continue the way I see them going, there’ll be a lot of empty art based on nostalgia and vacuous design. But there will also be a broader presence by foreign foundations and galleries, which will, I hope, bring some fresh air into the field, with more intellectually rigorous and investigative proposals.