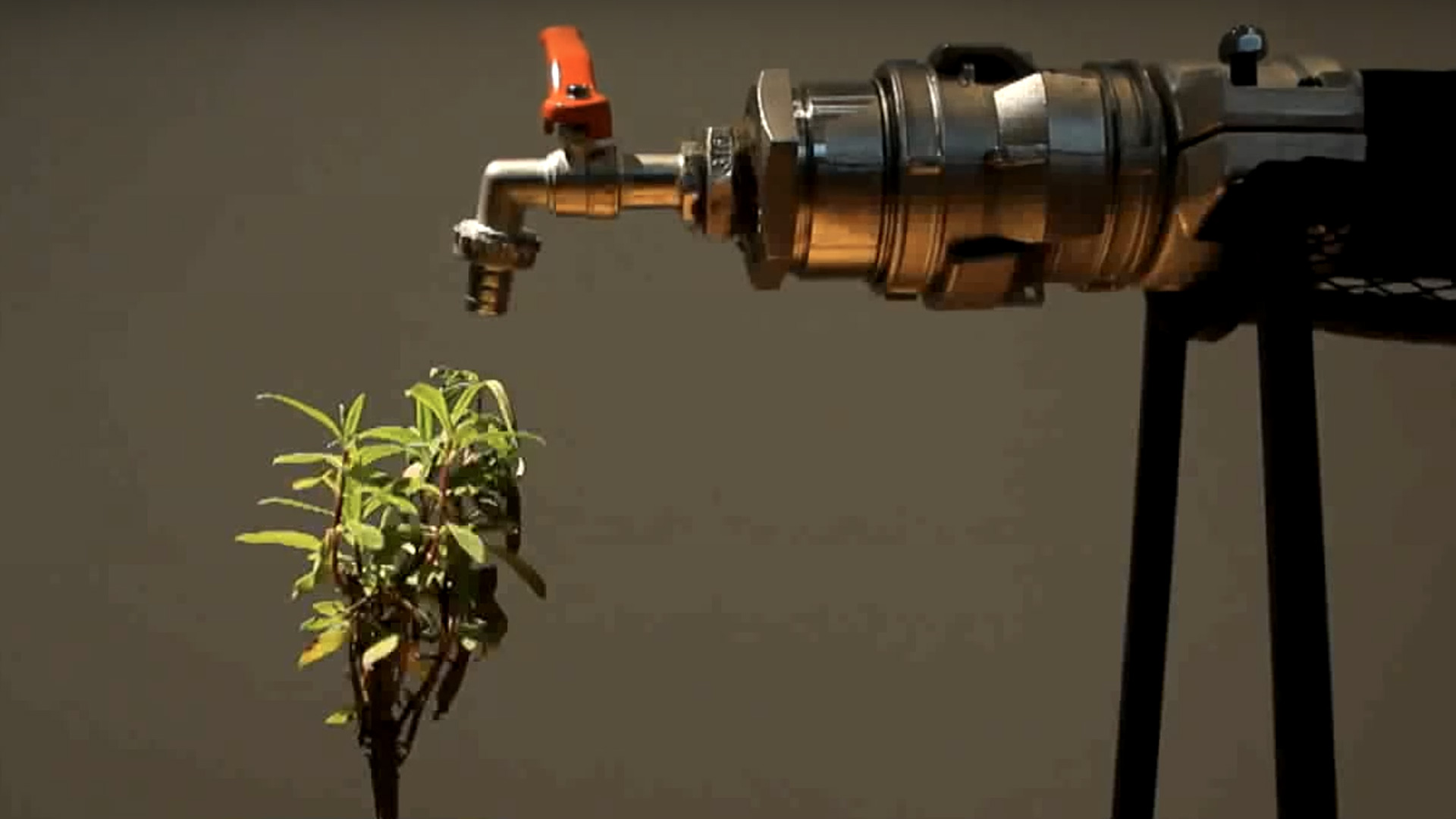 S.M.A.K. was one of three international art institutions that worked together to present three solo exhibitions by Prieto. The others were the Kunstverein in Braunschweig, Germany, and the Museo de Bellas Artes in Havana.

In each museum, the organizing curator took a slightly different approach to the exhibition, and not every work appeared in each location.

At the Museo Nacional, the exhibition—curated by Aylet Ojeda and titled Ping Pong Cuadrícula—includes pieces created specifically for the show, and others not previously seen in Cuba.

In the video, filmed at the Ghent exhibition, Prieto talks about Políticamente correcto, Sí/No, Dos zapatos y dos medias, and other works also on view in Havana.

Wilfredo Prieto: Ping Pong Cuadrícula is on view until August at the Museo Nacional de Bellas Artes in Havana.

The video was directed and filmed by Léa Rinaldi for Havana Cultura. For more videos on the visual arts, see the Havana Cultura website.