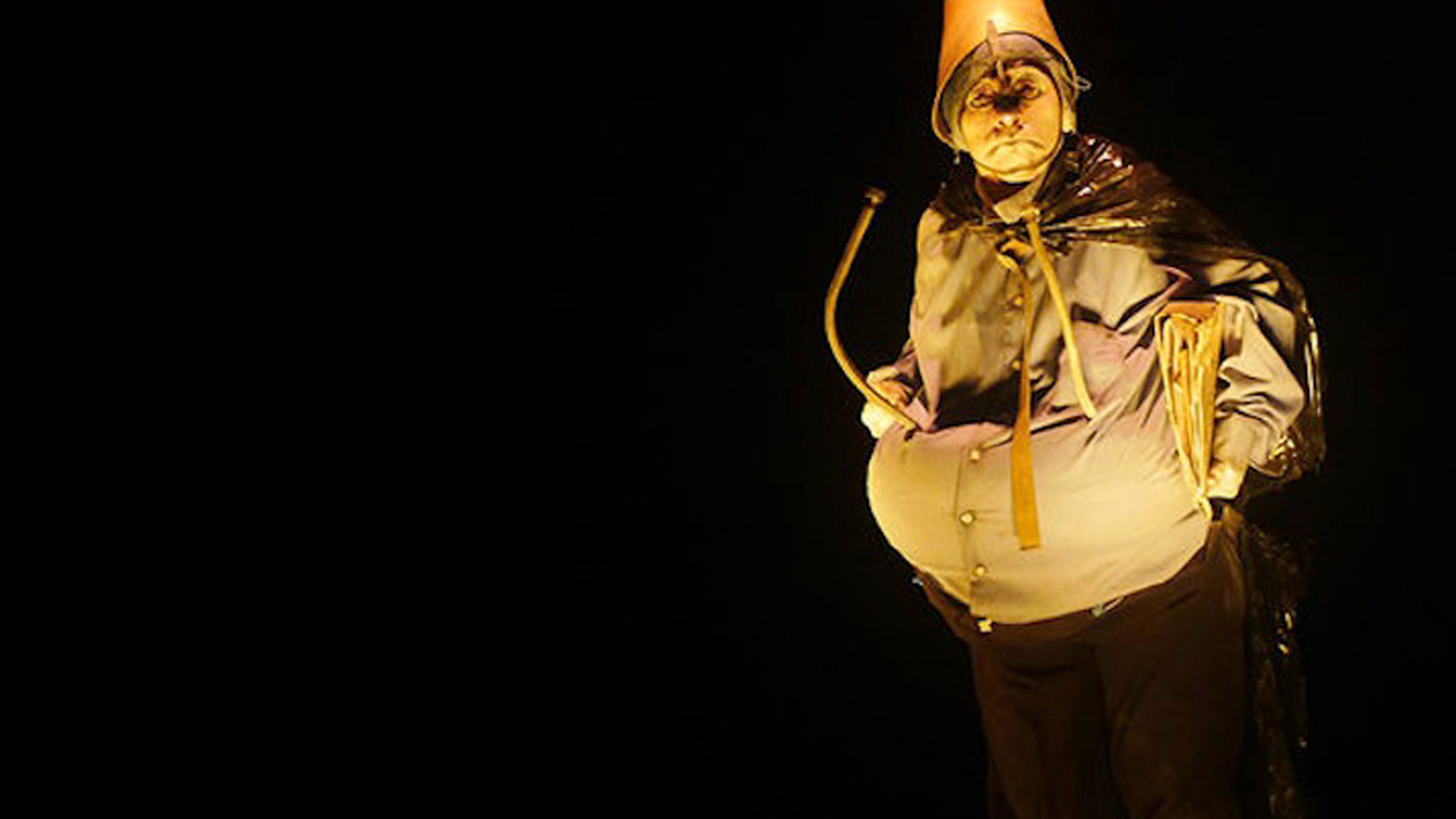 Making good on its promise to make more performances and events part of its official program, the 12th Havana Biennial will include theatrical presentations, concerts, a paquete de la semana, and artist’s events—including a weight-lifting contest for women.

Nestor Siré will contribute videos to the paqueteof the week, extending the Biennial’s reach among Habaneros. The group Habana [re] generation is teaming up with artist Esterio Segura for an event that will take place at noon on Friday, May 22, somewhere near the Talla Piedra electrical plant in La Habana Vieja.

Presented at the Cuban Pavilion and Cine Yara in Vedado, the project is also the site of timed performances by several of these artists. The show’s opening (at 11 a.m. Saturday, May 23) coincides with a paseo peatonal (pedestrian walk) by Ramírez Malberti. At 7:30 that evening, Ferro, Peralta, and Pintado will present Desconcierto I, the first of their three events by that name. (Desconcierto II is scheduled for 6:30 p.m. on Thursday, May 28, and III at 6:30 on Saturday, May 30.)

Susana Delahante Matienzo will also present several events in conjunction with Entre, Dentro, Fuera, including Contacto (Misa de Cajón para Ana Mendieta), scheduled for 3 p.m. on Sunday, May 24, and El tanque, scheduled for 2 p.m. on Friday, May 29. On Saturday, June 13 at 4 p.m., Delahante Matienzo leads Lo llevamos rizo (We Carry the Curl), a “public intervention” focusing on natural-style African hair. The following Saturday, June 20, she’s back at 2 p.m. with Usted la lleva (You Carry It), a contest of strength for women. Most of the events related to Entre, Dentro, Fuera take place at the Cuban Pavilion; a few are scheduled for Cine Yara.

The Biennial also includes the collective project Montañas con esquina rota (Mountains with Broken Edge), curated by Wilfredo Prieto, Gretel Medina, and Direlia Lazo. Along with international artists like Pierre Hyughe and Gabriel Kuri, the project includes work by Eduardo Ponjuán and Tatiana Mesa. Montañas will be presented at 7 p.m. on Friday, May 22 at the Bicycle Factory in Vedado.

Other events and exhibitions will take place at the Centro de Desarrollo de las Artes Visuales (CDAV), and the Wifredo Lam Center, where work by Lázaro Saavedra, Candelario, and other Cuban artists will be part of an international roster that includes German artists Tino Sehgal and Gregor Schneider.

On Sunday, May 25 at 5 p.m., artist Glenda León will present a concert at the Oratorio San Felipe Neri in La Habana Vieja. And on May 21, 23, and 25 at 8 p.m., the School of Plastic Arts building at the Instituto Superior de Artes (ISA), designed by the late architect Ricardo Porro, will host the premiere performances of Cubanacán, an opera inspired by John Loomis’s book about the original ISA buildings. (The opera was funded in part by the Farber Foundation, sponsors of Cuban Art News.) Also on the schedule: performances of Triumfadela at Teatro El Ciervo Encantado in Vedado.

The 12th Havana Biennial official opens on Friday, May 22 and runs through Monday, June 22.

Upcoming: previews of shows at the Museo Nacional de Bellas Artes, the new edition of Detrás del Muro, and more.