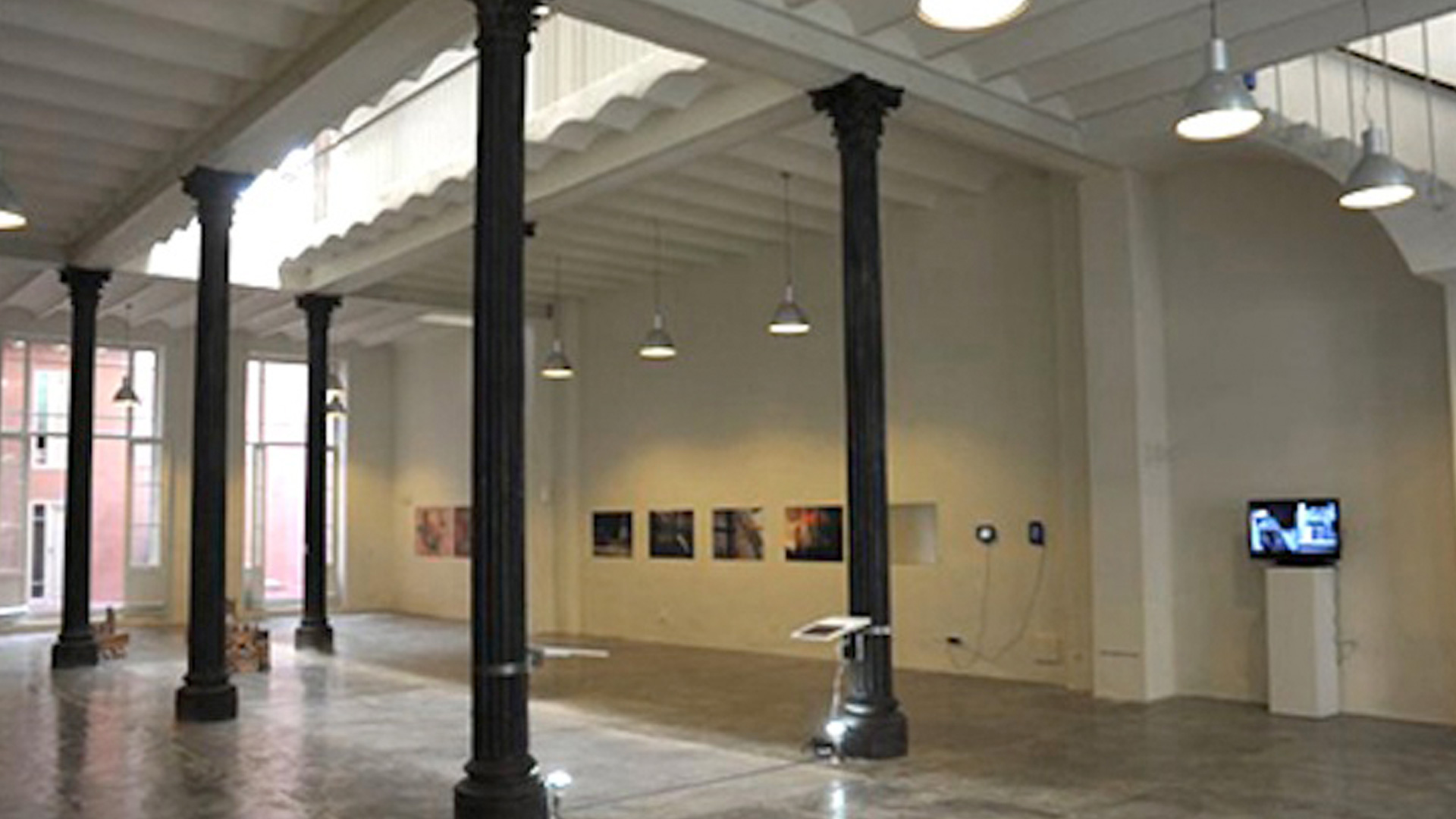 “When I realized we’d hit the five-year mark, I couldn’t believe it,” says Cuban Art News publisher Howard Farber. “And then I counted up the articles we’d published since we began—close to 500—and I realized that we’ve been a part of the scene for quite a while.”

On December 3, 2009, Cuban Art News went online with a short article about the 21st Havana Film Festival—followed, in short order, by stories about Carlos Varela speaking in Washington, DC, an exhibition in Havana of photos by Tina Modotti, a Cuban photo show in Valencia, and Los Carpinteros’ participation in a group show in San Diego.

That first month, we covered Carmen Herrera’s winning the Cintas Foundation Prize, Carlos Garaicoa’s participation in an exhibition in Córdoba curated by Gerardo Mosquera, an Afro-Cuban women’s drumming group, and José Bedia’s solo show in Andalusia, among other topics.

Since its launch, Cuban Art News has seen its audience expand dramatically, online and on social media. “We’re read in 171 countries,” says Farber, and have doubled our readership year over year.”

“Cuban Art News was created to share Cuban art and culture, not with academicians and experts, but with general readers,” says Havana-based editor Abelardo Mena. “We’re interested in communicating the artists’ personal visions, their creative processes and contradictions. So we often use interviews, and photo walk-throughs in which artists comment, in their own words, about their works.” Mena’s co-editor in New York, Susan Delson, agrees, adding that another goal of Cuban Art News has been “to present Cuban art and artists in an international context, and to increase the visibility of Cuban art in the global art-world discourse.” In New York, Delson is joined by contributing editor Nadine Covert, who, in addition to general topics, specializes in film and video.

As a first look back to 2009, here’s a reposting of our first story on Factoría Habana. Over the years we’ve covered many exhibitions there, including the group show Metáforas del cambio (Metaphors of Change), 2012; the solo show by Tonel, El viaje (Paredes que hablan) – The Journey (Talking Walls) in early 2013; El ardid de los inocentes (The Cunning of the Innocents), featuring young and emerging artists, also in 2013; and most recently, La utilidad de la Historia (The Utility of History) 2014.

Originally published on December 23, 2009, this story—much shorter than current Cuban Art Newsarticles—reports on the gallery’s opening and its first show: a group exhibition titled Antecomienzo(Before Beginning).