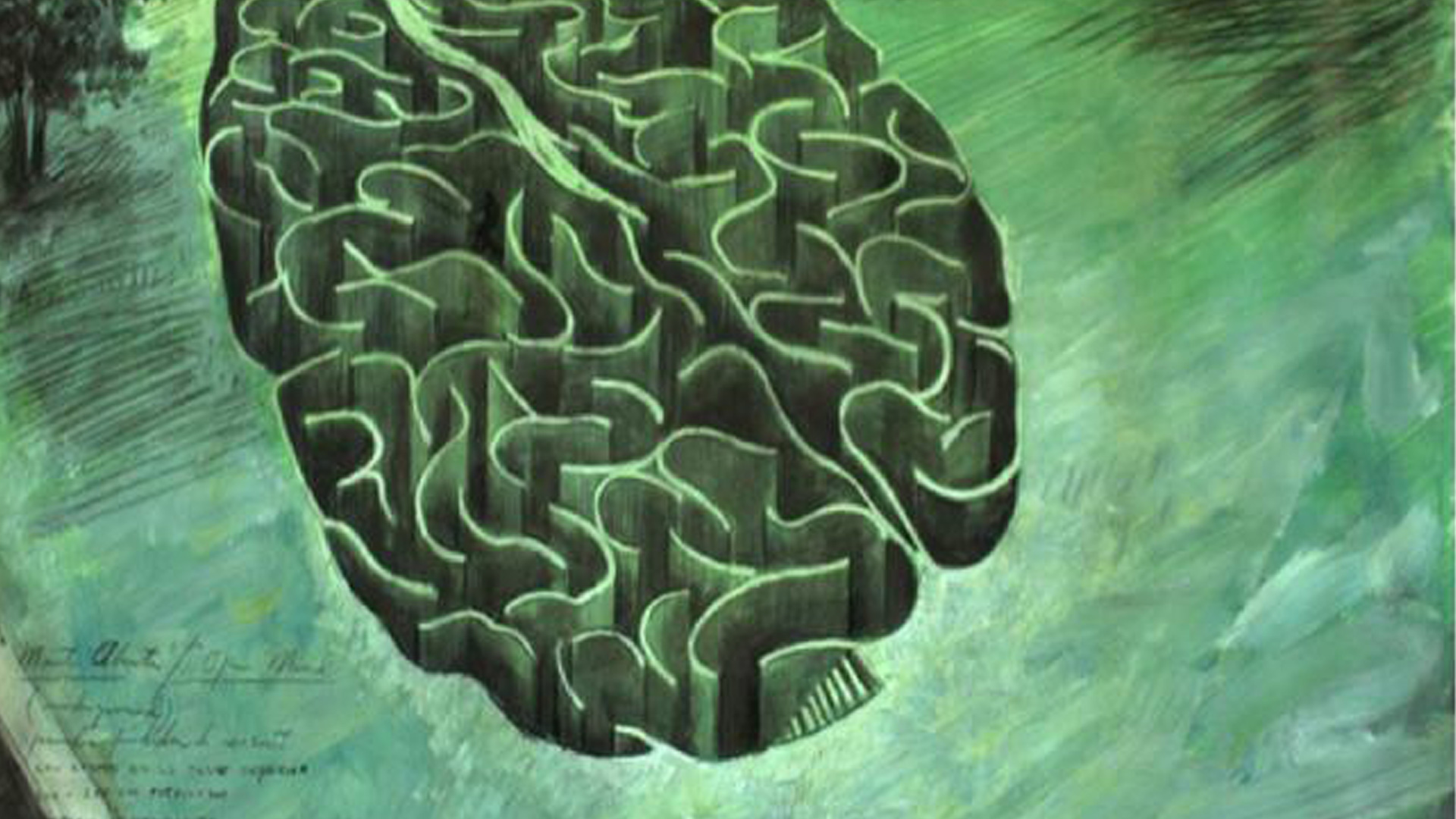 Toronto is a city that takes great pleasure in public art. This summer, we wrote about Cardboard Beach, the project that Los Carpinteros presented during the annual Luminato Festival. Now, five Cuban artists (and a curator) are taking part in Nuit Blanche, a one-night, city-wide art event taking place this Saturday, October 4.

“Night” is the operative word. The action starts at dusk and keeps going until sunrise on Sunday morning. Organized as a series of exhibitions, each with its own theme, curator, and neighborhood, Nuit Blanche brings massive crowds out into the streets, moving from one show to another, in a night-long, carnivalesque celebration of art. The Cuban artists’ works are generally older pieces, but are a good fit with the exhibition themes.

Three of the twelve works in González-Mora’s exhibition are by Cuban artists. Los Carpinteros’ video Conga Irreversible, 2012, adds to the carnival spirit. Capturing a performance staged at the 11th Havana Biennial, the video depicts a traditional comparsa, or carnival dance, turned inside out and backwards. Dressed in black instead of the usual bright colors, more than 100 dancers execute a complicated comparsa in reverse, with music played backwards as well.

Wifredo Prieto’s Ascendent Line, 2008, offers a commentary on more than one sociopolitical reality. Visitors are invited to walk a lengthy red carpet, with its trappings of celebrity culture and glamour, only to find it ending in a red flag. Prieto’s work is one of those selected to remain on view past the one-night deadline, and will continue through October 13.

Also running through October 13, Open Mind, 2014, a new work by Yoan Capote that explores one of his familiar themes. A labyrinth based on a drawing of a human brain, it invites visitors to walk the maze, turning them into metaphoric neurons transmitting information.

The twelve works in The Possibility of Everything, the Nuit Blanche exhibition organized by Montreal-based curator Dominique Fontaine, explore artistic experimentation “in a dynamic, engaging, fun and surprising way,” she writes, encouraging audiences to “re-think the possibilities of public spaces.”

Silent Rise, a 2012 sculpture by Glenda León, depicts a ladder with rungs made of musical staves, an allegory of authentic listening and the relationship of silence to spiritual development. “Silent Rise invites the audience to experience the act of listening from a new point of view: seeing sound, listening to images.” The sculpture will remain on view outside the Campbell House Museum through October 13.

Also on view in Fontaine’s exhibition, Alexandre Arrechea’s classic short video Black Sun, 2009, depicts a wrecking ball swinging toward, and bouncing off, a massive surface. “Conceptually, the work addresses the relativity of meaning in our world,” Fontaine writes, noting that the video functions “as a metaphor of fragility, memory, loss and the failure of control and power.”