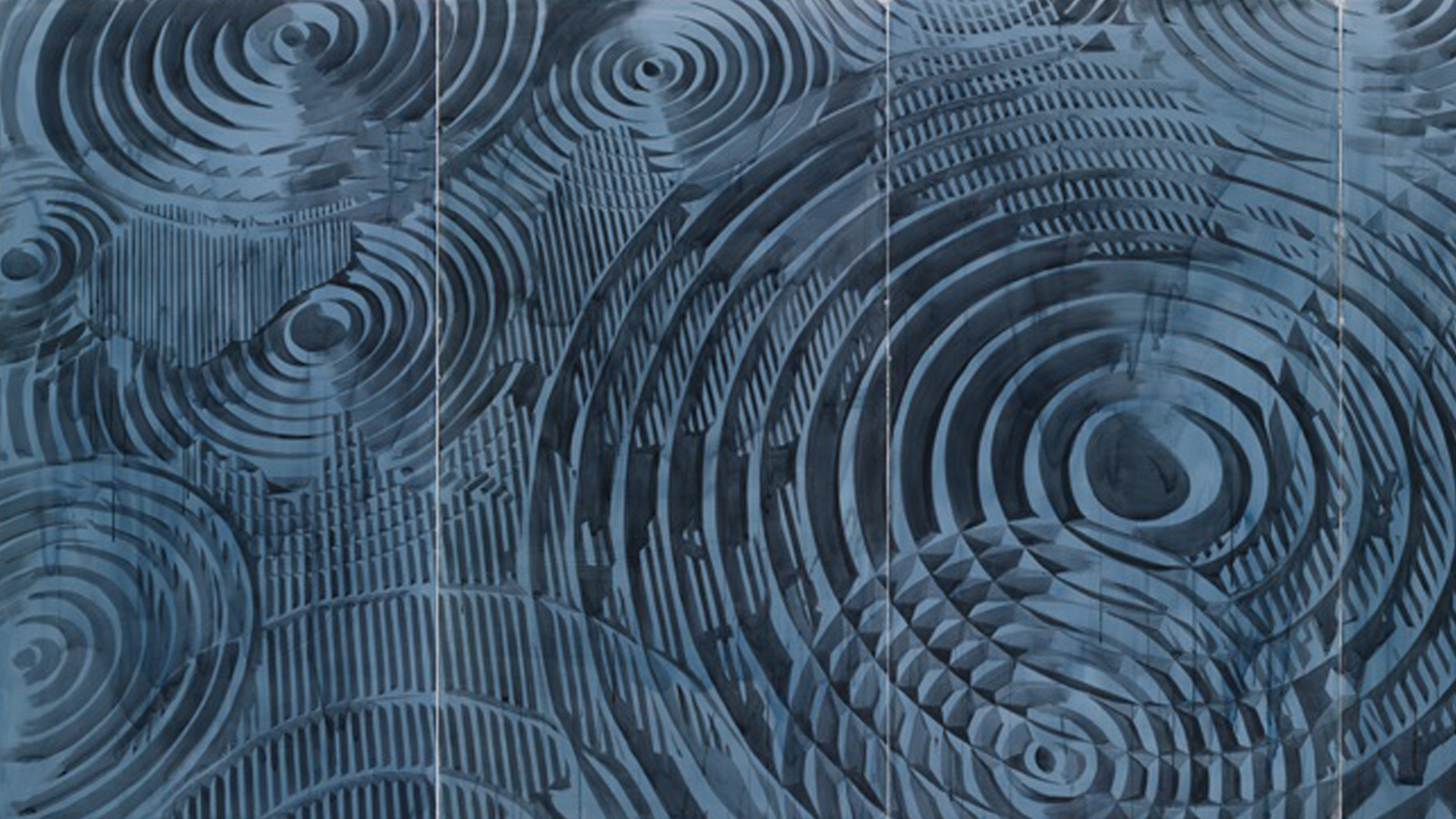 Wifredo Lam in Boston. At the McMullen Museum of Art at Boston College, Wifredo Lam: Imagining New Worlds brings together paintings, drawings, etchings, and lithographs, as well as African and Oceanic sculptures from Lam’s own collection. The show looks beyond the French and Italian influences in Lam’s work to explore the impact of Spanish art and culture, including Pablo Picasso and Federico García Lorca, as well as Cuban and Caribbean figures such as Alejo Carpentier and Gabriel García Márquez. The opening reception is next Sunday, August 31, from 7 to 9:30 p.m. at the museum, where Wifredo Lam runs through December 14.

Permutations in Miami. Island artists Abel Barroso, Jorge López Pardo, J. Roberto Diago, and Meira Marrero and José Toirac are the headliners of Permutations: Contemporary Cuban Art at Pan American Art Projects. The show reflects on the various strategies that the artists use to comment on social and political realities on the island and in a broader global context. The show opens Friday, September 5 and runs through November 1.

Agustín Cárdenas, too. Currently on view at Miami’s Durban Segnini Gallery, Tridimensional Dialogue sets sculptor Agustín Cárdenas in a visual conversation with Colombian sculptor Eduardo Ramírez Villamizar and Uruguayan sculptor Pablo Atchugarry. “Each has contributed solutions to the objectivism of concrete abstraction,” write the show’s organizers, “by manifesting the sensuality of cultures connected to the earth, to human beings, to the culture of a ‘symbolic’ American continent that refuses to reduce its existence solely to phenomenological circumstances.” The website features an online version of the exhibition catalogue, as well as a slide show of the installation in the gallery. On view through November.

Arrechea in NYC. Looking further into September, Alexandre Arrechea: The Map and the Fact opens on Friday, September 12 at Magnan Metz gallery in Manhattan’s Chelsea district. The show centers on two works: a large, four-panel drawing and an installation representing a fragment (or as Arrechea puts it, a “parenthesis”) of the drawing. Through these works, Arrechea explores, and to some extent inverts, the relationship of a preparatory drawing to the object that follows it. The opening runs 6 to 8 p.m. on Friday, September 12, and the show runs through October 12.

And Stainless. This just in from The 8th Floor: the young art collective Stainless opens an exhibition in the Lower Manhattan art space on Wednesday, September 10. One of a Kind will run through November 7. The opening night reception runs 6-8 p.m. RSVP required; for details, contact The 8th Floor.

More Fabelo in L.A. Come mid-September, Roberto Fabelo will expand his presence in Los Angeles with a solo show at Couturier Gallery. Opening Saturday, September 13, Fabelo – New Work will feature paintings, drawings, and sculpture, with the artist on hand for an opening reception that evening from 6 to 8 p.m. Fabelo – New Work runs through October 18. Meanwhile, Fabelo’s Anatomy continues at the Museum of Latin American Art (MOLAA), where it runs through September 28. (For more about the artist and his work, see our recent interview with Fabelo).

And at MOLAA: Spanish Dance from Havana.Speaking of MOLAA, next weekend the museum welcomes Compañia Irene Rodríguez, a Havana-based troupe dedicated to Spanish dance. The company puts a modern spin on traditional dance forms, bringing contemporary dance, Cuban rhythms, and drama into the mix. Founded in 2012, the troupe has already racked up some impressive international awards and is now on its first U.S. tour. The MOLAA performance takes place next Sunday, August 31 at 7:30 p.m. For tickets, check the MOLAA website.

Carlos Quintana in Spain. Painter Carlos Quintana (b. 1966, Havana) presents his latest works in an “Open Studio” format at KUR Gallery in San Sebastian. The gallery space has become Quintana’s studio, open to the public while he works. As they’re finished, the paintings will be exhibited at the gallery under the title Liburu irekia (Open Book), where they’ll be on view through September 15.

Belkis Ayón in Upstate NY. Ten striking prints by the artist, created from 1991 to 1996, are currently on view at FRG Objects & Design / Art in Hudson, New York. Facilitated by the American Friends of the Ludwig Foundation, the show includes the large-scale work La familia, 1994, and Sikán con chivo, 1995, inspired by her exploration of the Abakuá, an all-male secret society. The prints remain on view through September 30.

Cuba Update Goes Online. This year the Center for Cuban Studies celebrates its 42nd anniversary and the 15th year of its Cuban Art Space gallery. To celebrate, the Center has embarked on an ambitious project of digitizing its journal, Cuba Update, which was published from the late 1970s until 2004. Many of these issues are now available online, including a special edition devoted to “40 Years of Cuban Cinema” (Oct/Dec 1999).

And Cuban Art Space is Throwing a Party.  While you’re browsing the Cuba Update files, be sure to order your tickets for CAS’s 15th-anniversary party. There’ll be food and drink, music, free artworks, notecards, t-shirts, and craft items. Monday, September 8, 7-11 p.m.