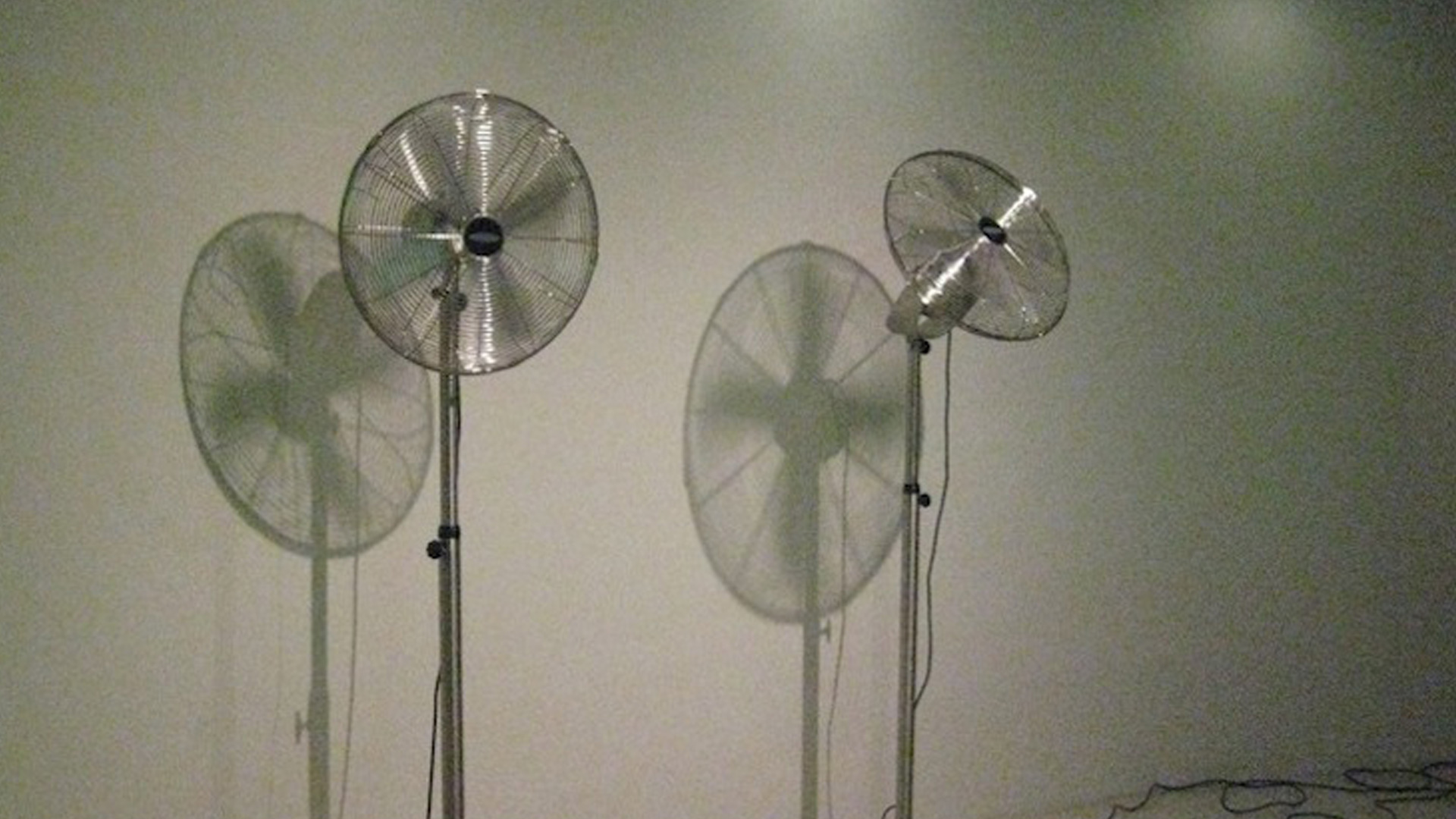 Under the Same Sun: Art from Latin America Today recently opened at New York’s Guggenheim Museum, with works by 40 artists and collaboratives representing 15 countries. We caught up with exhibition curator Pablo León de la Barra for a quick chat about the two Cuban artists in the show.

“I would like to start by saying that artists from Cuba have already been an important part of the collection,” said León de la Barra. “We have Wifredo Lam, we have Ana Mendieta, and of course Félix González Torres. The museum hosted that amazing retrospective, curated by Nancy Spector, while he was still alive, in 1995. So there’s been that commitment to art from Cuba. I think it’s important to continue that dialogue.”

Under the Same Sun includes paintings, photographs, sculptures, videos, installations, mixed-media works, and works on paper. Among the themes it addresses are “Abstraction,” “Conceptualism,” “Political Activism,” and “The Tropical.” Approximately 50 works are on view in the galleries, along with a video program in the museum’s media center.

“There are works by two great Cuban artists,” said León de la Barra, including Tania Bruguera, “who I think is one of the most important performance artists in Latin America and, I would say, in the world.” Tatlin’s Whisper #6 (Havana Version), 2009, is “a fantastic documentation of a performance that she did at the Bienal de La Habana in 2009, where she built a platform and podium where people could speak freely—there could be freedom of speech for one minute, after which they would be taken from the stage by two performers dressed as guards.” As participants spoke, a white dove was placed on their shoulders, recalling the dove that landed on Fidel Castro “as a miracle,” when he gave his first speech of the Revolution. “So in a way it’s an example of the political position of artists and also how art can infiltrate everyday life,” said León de la Barra. “Art is not reduced to the museum and can have real effects in everyday life.”

Bruguera’s participation in Under the Same Sun will include a performance at the museum in September. “It’s called The Francis Effect,” León de la Barra said, “and it consists of asking Francis, the first Latin American Pope, to intercede in favor of immigrants worldwide.” Bruguera will ask the Pope to bestow Vatican City citizenship on immigrants, “so they can have the rights of citizens. She’ll be outside the museum asking people to sign postcards to the Pope, and then delivering them to the Pope as a petition.”

The other Cuban artist in the show is Wilfredo Prieto, whose project Walk, 2000, provides the show’s signature image. Performed during Prieto’s first sojourn outside Cuba, on the island of Curaçao, the performance of Walk involved the artist rooting a plant in a wheelbarrow and taking it on a five-kilometer walking tour around Curaçao. Prieto is “a great young conceptual artist,” noted León de la Barra.

Yes/No, 2002, a second work of Prieto’s in the show, consists of two standing fans with movable heads. “One moves up and down, the other moves right and left,” said León de la Barra. “One says ‘yes,’ the other says ‘no.’“

“Of course, it’s a very sensorial piece, because when you stand in front of it, you feel the wind. But it can also be a metaphor for the presence of socialism and capitalism as two antagonistic forces that have shaped the continent of Latin America.”

In addition to the gallery works and performances, the video program for Under the Same Sun includes Sweat Glands, Sweat Lands, 2006, a short video by the duo of Allora and Calzadilla, Jennifer Allora and Cuban-born Guillermo Calzadilla.

Under the Same Sun: Art from Latin America Today runs through October 1 at the Solomon R. Guggenheim Museum in New York. From there, it will travel to the Museu de Arte Moderna de São Paulo and Museo Jumex in Mexico City.