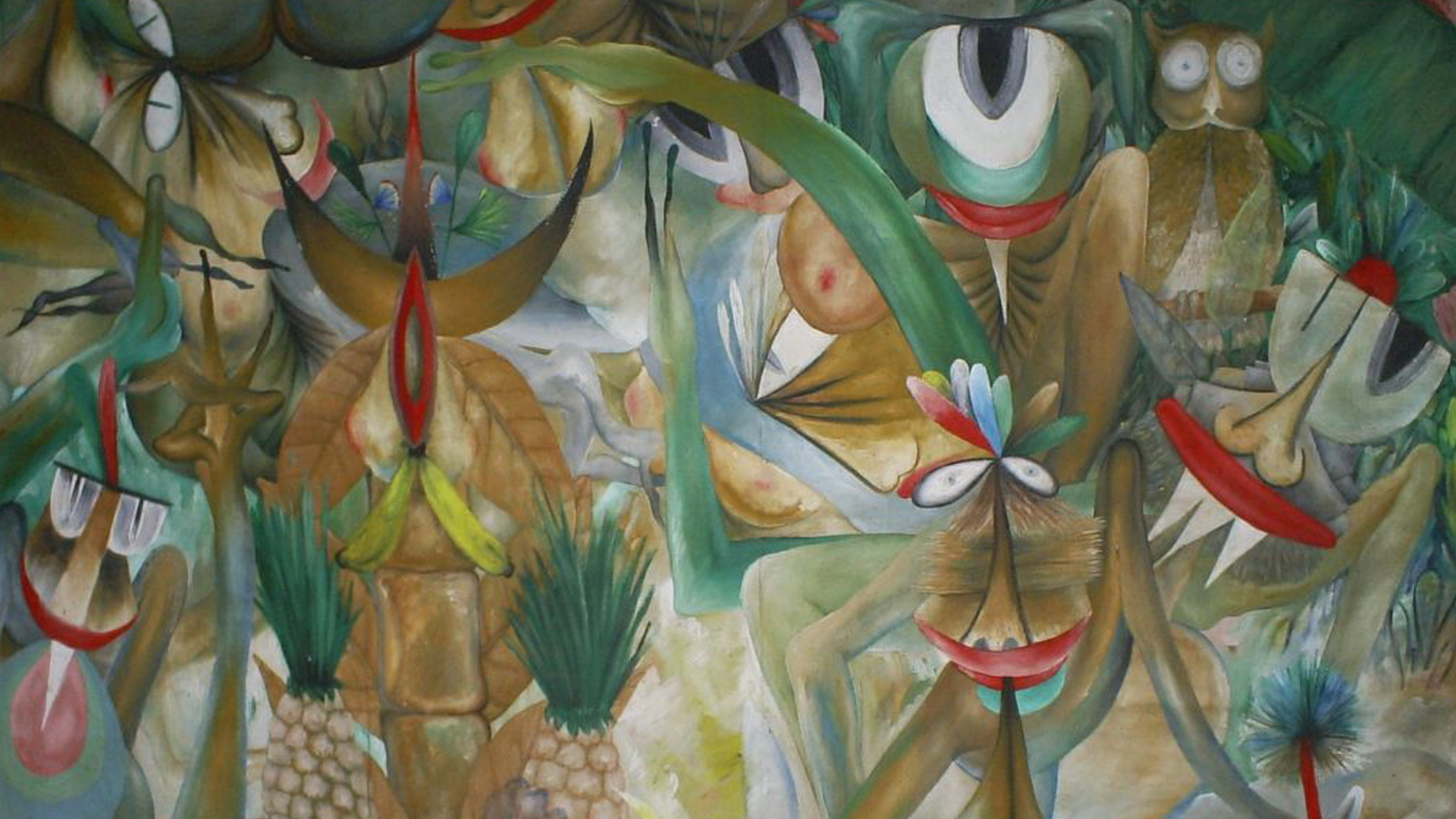 Домой Visual Arts A Curator and Critic Asks: Where Are the Stories About Cuban Art...
Facebook
Twitter
Linkedin
Email

For the past decade, Havana-born curator and critic Suset Sánchez has observed, worked with, and written about Cuban art from Madrid. Earlier this year, she published this essay, written in Spanish, on her blog. We thought Cuban Art News readers would be interested and asked if we could translate and repost it. It appears here with her permission.

Alexandre Arrechea´s No Limits project floods the streets of Manhattan with large-scale sculptures that play with New York’s most iconic architecture. At the Queens Museum, the exhibition Citizens of the World: Cuba in Queens presents works from the collection of Shelley and Donald Rubin. Pedro Pablo Oliva opens an exhibition at the Latin Art Core Gallery after a decade’s absence from the Miami art scene. The exhibition Drapetomanía: An Exhibition in Homage to Grupo Antillano, curated by Alejandro de la Fuente, begins its tour in Santiago de Cuba and continues at the Center for the Development of the Visual Arts (CDAV) in Havana. Jesús Hernández-Guero opens the show Las armas no matan (Guns Don’t Kill) at El Anexo / Arte Contemporáneo in Caracas. Gustav Acosta showcases Espacio de silencio (Space of Silence) at the Caixa Cultural Center, Rio de Janeiro.

The above headlines are a small sampling of the countless stories about Cuban art that circulated in 2013 in different media and contexts. For those who follow the daily reports from different parts of the world, it’s been a shot of adrenaline to see the revitalization of the Cuban cultural scene on the island and beyond, and the flow of information coming from the most unexpected latitudes.

It seems we are witnessing, in fact, a paradigm shift, which has highlighted the transnational character of Cuban art and the connection between artistic production on the island and in its various diasporas. But what does this really mean?

For several generations of art historians—trained in the lecture halls of the University of Havana in the 1980s and 1990s and scattered by an increasingly global geography—this can be an effective way to “return to the home country,» through the construction of a shared and collaborative knowledge base, which is sustainable and networked together. A decentralized space, like an infinite archive of production and thought about Cuban art practices. Expressed this way, the idea seems like a utopia touched with nostalgic overtones.

However, if we review the ways in which we daily consume news, reviews, and images coming out on Cuban art, we can see that this archive already exists in a continuous present and is being built—consciously or not—among the disparate participants shaping our artistic field.

During the 1990s, amid the country’s deepest publishing crisis, within Cuba it was almost impossible to know what artists who had emigrated earlier in the decade were doing, or to produce catalogues or art books within the country that would cover the historiographic needs of a visual production in full swing.

In the Wifredo Lam Center library, we could barely find the catalogues of the already-mythical exhibitions that had proliferated in various foreign institutional spaces during those years (Kuba O.K, Territorios utópicos, Cuba Siglo XX: Modernidad y sincretismo, Mundo soñado, La dirección de la mirada, La isla futura, etc.), or consult photocopied theoretical literature at ISA. By contrast, today it seems that the information arrives almost immediately, despite all the difficulties of access that seemingly preclude a mass-scale domestic Internet, and technological limitations of different kinds.

And as is common in a culture of resistance, word-of-mouth continues to operate as an effective and quick communication tool that ignores ideologies and infrastructures. Maybe because insecurity makes this kind of sharing a natural, instinctive resource.

Thanks to a generosity that has carved a path of coming and going, those who work outside Cuba can contribute to the enrichment of library collections and archives on the island, while at the same time learning of current art trends on the island, straight from the mouths of those in key positions concerning the promotion, research, and preservation of knowledge about Cuban art.

It is from that perspective that we understand the emergence of the monthly bulletins of the artists’ studios, as is the case of Carlos Garaicoa; or the bulletins of Cuban Art News, the digital version of Noticias de Arte Cubano, the work of the Criterios Cultural and Theoretical Center, El correo del Archivo, and the newsletter from the Archivo Veigas. Also, the specialized periodicals that have joined the solitary work of Artecubano magazine, such as Arte por excelencias, Artcronica, and the latest, Art OnCuba.

Social networks are playing an important role in these processes of circulating knowledge of Cuban art. It has been crucial that images from a set of performances from the 1980s that we thought were lost, or hadn’t even known existed, have been digitized and published on these platforms, filling the gaps of an imaginary and delocalized memory in permanent reconstruction.

The uses that artists are making of these resources are important—taking advantage of opportunities for increased visibility and showing recent works, and making available material that will remain accessible for reference and research.

Indeed, since the early 20th century, with the continuous presence of generations of Cuban avant-garde in Europe, Latin America, and the United States, the history of Cuban art has been written simultaneously in many places. Any centralized or polarized history about an inside or an outside, a here or a there, has lost meaning.

One need only consult publishers’ catalogues and lists of doctoral and master’s theses by Cuban and foreign intellectuals at international universities to confirm that Cuban art historiography is produced beyond any exclusionary criterion. It is also true that quantity and quality are not necessarily proportional. But undoubtedly, more research makes it possible to contrast information on artistic creation in Cuba, while offering less opportunity for exoticism, dilettante poses, or cultural pretexts as a tourist ticket to the Caribbean.

Let´s think about the metaphor of a grand, expanded archive—not closed, not neat or well-ordered—and what that means from a historiographic perspective. It allows instant and multiple information updates, and a permanent recycling of voices and suppositions around transnational Cuban art.

We are not talking about quality or consistency—it´s not the right place for that assessment—but about the relevance and need for an editorial and historiographical hybrid: promiscuous,  polluted, allowing the revitalization of criticism and thinking about art as well as its appreciation after years of battering and neglect.

Those paths followed in the past twelve months permit us to trace a map in which distances are shortened through the genuine and sustainable movement of contemporary Cuban art and the production of knowledge about it. They say that at this time of year, proposals are often made for the future: the free movement of knowledge about Cuban art is a shared responsibility.