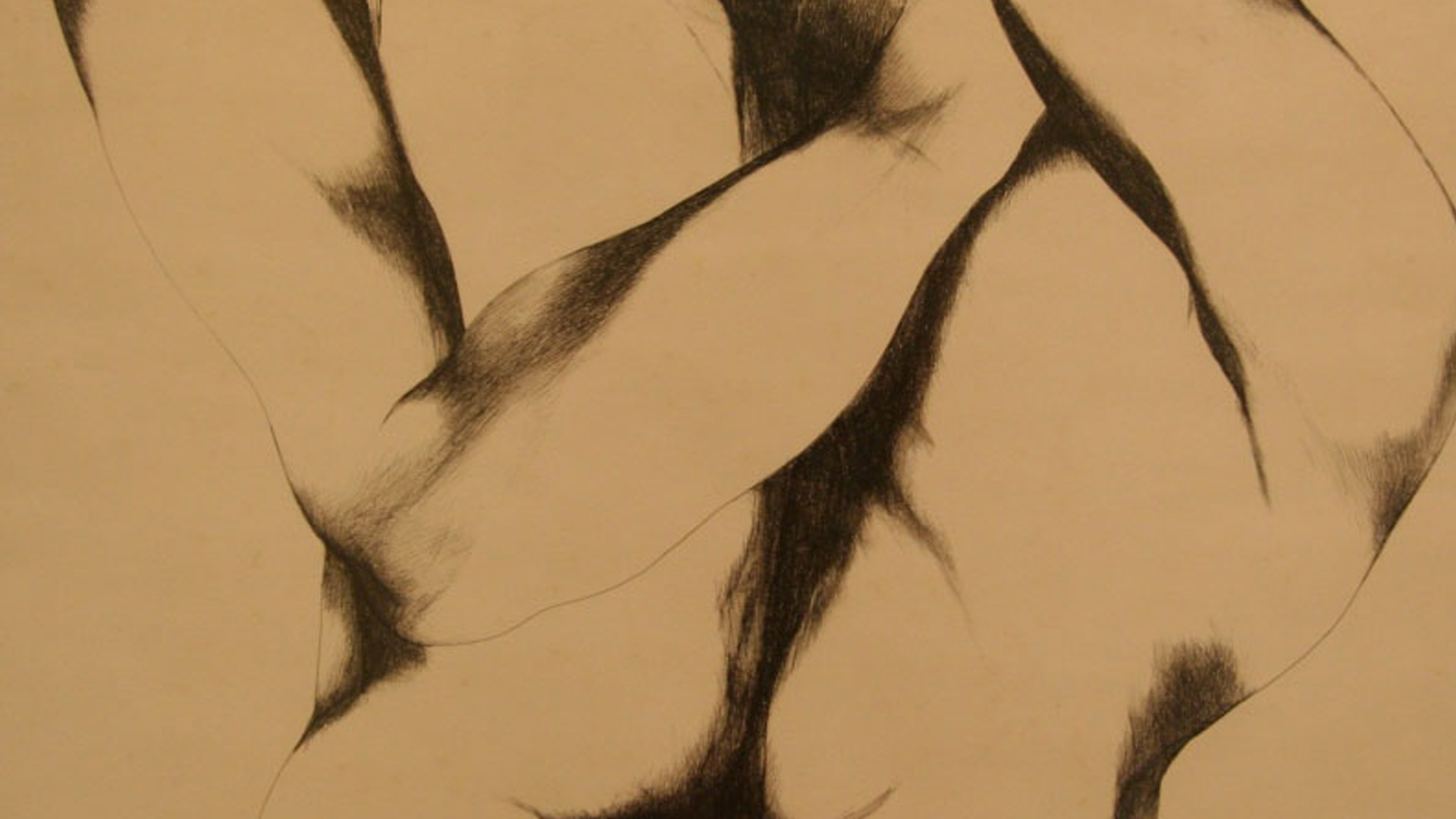 Some 32 years after his death, artist Servando Cabrera Moreno (1923-1981) continues to stir up controversy. Provocative, transgressive, Cabrera Moreno dared to portray the nude male body in postures too daring for the Cuba of 1960-1980, where homosexuality was more than frowned upon. It’s no secret that their sexual orientation prompted the ostracism and exclusion of many Cuban artists, and Servando was no exception.

Why is Servando considered one of the pioneers of homoerotic art in Cuba?

We consider him a pioneer because he was one of the few to consistently address this them for more than ten years, from the late 1960s until his death.

In one of his interviews with us, Gerardo Mosquera commented that Servando and Umberto Peña were the first, from the 1960s, to make homoerotic art in Cuba. They were the precursors of this trend, which spread at an international level beginning in the 1970s, starting in the U.S.

Tell us about the works in the show. What makes them special?

Most of the drawings in Epifanía del cuerpo have never been publicly exhibited. The artist’s need to contain these works within the rooms and walls of his own home meant that they were seen only by personal acquaintances. Other pieces remained in private collections. Some of them are part of a group of works that was censored twice, just at the point of being publicly shown. Servando never succeeded in having them exhibited, either in Cuba or abroad.

It´s worth mentioning that for the first time, three of the 54 drawings Servando made in Europe for the 1977 series La soledad de un autorretrato will be displayed. Servando made one for each birthday until that year. For that reason, the series is commonly known as Cumpleaños (Birthday).

Personally and professionally, what were the consequences of Servando making these works?

In 1967, Servando had a heart attack. His hard times, and the unspeakable fact of his being fired from the faculty at the National Art School (ENA), left scars on his work and in his personal life.

In an interview with Mosquera, the artist recalled: «I was seriously ill, and I fought for my life tremendously, and with great joy. The paintings of this time were very violent: the genitals appeared very satisfied to be in the land, like the fruits and the flowers. They did not have to be hidden.»

Then he made large ink drawings in which he jumps into explicit eroticism. Some parts of the drawings were completely occupied by enormous pubis or reproductive organs, some of which seemed to be interwoven with nature—fruit or vegetal figures, some of them being so similar and so ambiguous that they could be applied to any body, regardless of sex.

As mentioned above, Cabrera Moreno’s works were censored. An exhibition about to be displayed at the Museo Nacional de Bellas Artes in 1971 was dismantled and banned. That same year, issue number 44 of Caimán Barbudo, illustrated by Servando, was destroyed after printing. From then on, exhibition spaces were closed to him, and even though his artmaking never stopped, it took some time for his works to appear in public again.

Why are these works being shown now, almost four decades after being created?

How were the 90th anniversary exhibitions planned?

Four decades later, has the situation changed regarding homoerotic art? Have the prejudices disappeared?

In Cuba, we believe there’s been an enormous step forward concerning the homoerotic theme in the arts, not only in the visual arts but in literature and film. There’s still a long way to go, but several institutions are intent on tearing down those walls, which have caused such pain to artists and to so many people in general. But to say that it’s disappeared—no, that hasn’t happened yet.

Why do you think the media are biased about the kind of works that are in the museum’s collection?

Do the museum’s holdings include other homoerotic art by Servando?

Yes, there are many works not previously shown—not only homoerotic but from all of his creative periods. Of course, there are more works from his last period, as this is the collection that Servando had at home. Chronologically, it´s the work closest to his death in 1981.

In the beginning, this exhibition was intended to be more inclusive, to present works all over the upper floor of the museum. But the building is now being restored, and many rooms are closed.

Do you know if there are other unseen works by Servando on this theme?

We spent close to two years working with the publisher Polymita Editorial to produce the book I mentioned before. In the process, we were able to reaffirm the enormous quantity of unpublished, unexhibited works held in Cuban instituions and private collections, which are unknown to the general public.