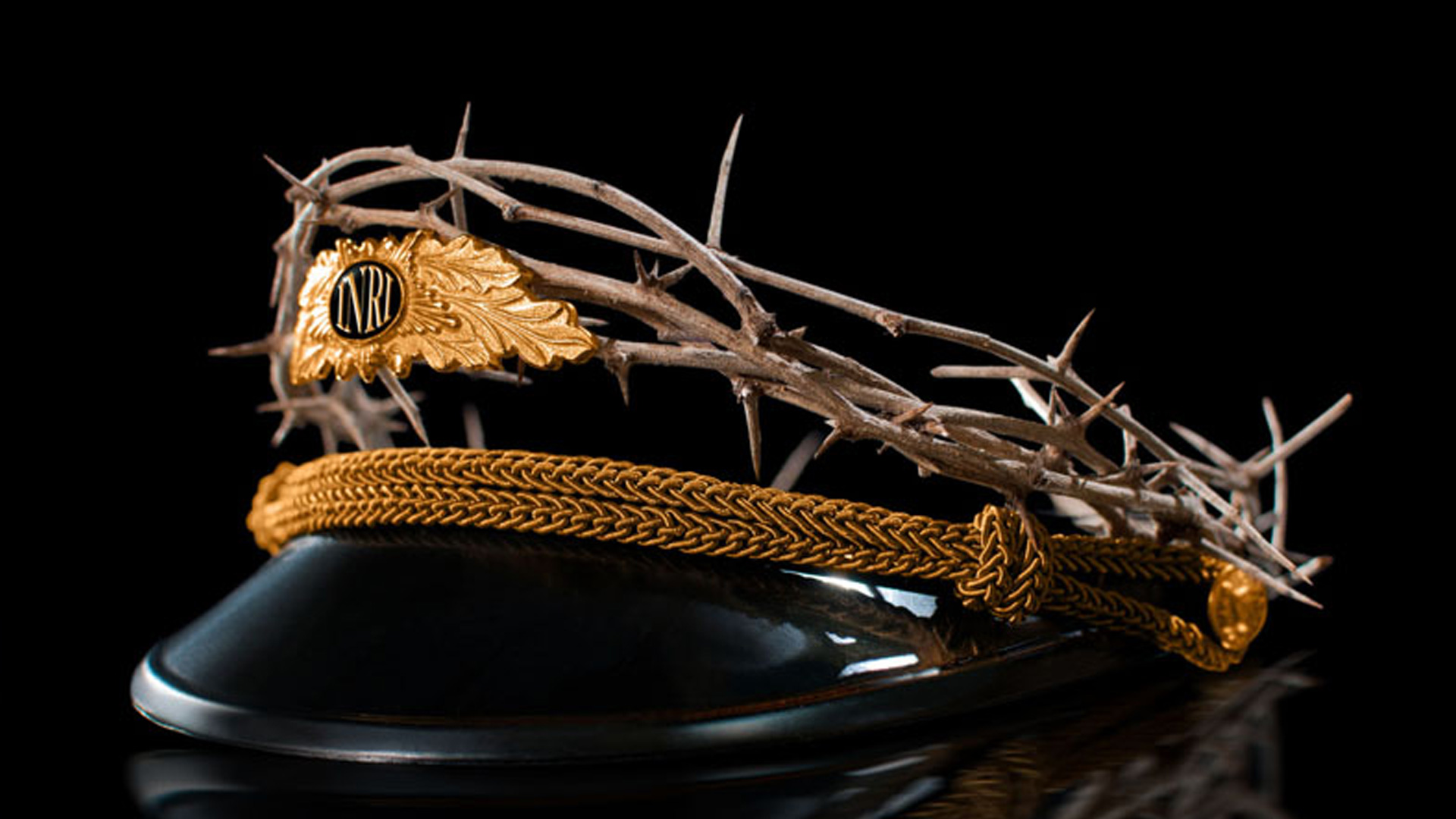 This summer, Galería Habana features an exhibition of photo-based works by 13 young and emerging Cuban artists. At the invitation of gallery director Luis Miret, curator Elvia Rosa Castro issued an open call for work by young and unknown artists, outside any preconceived aesthetics or conceptual interests. The criteria were simply that the artists were either young in age (born in the 1990s), or if not young, unknown in art and gallery circuits or not known as photographers.

As curator, Elvia Rosa wanted to point up the topics and artmaking strategies that young Cuban artists are exploring. The result is a varied and wide-ranging show of works selected purely on the basis of quality. Though no central theme was imposed on the selection, Castro noted that “many of the works have in common a sense of historical investigation, or explore the archives of history.” But, she says, she wanted some of everything, so the final selection includes visual abstractions, publicity-inspired images, journalistic works, and landscapes, among other themes.

Here’s a sampling of works in the show, with comments by the curator.

Rigoberto Díaz, Mesa del Consejo de Ministros, Museo de la Revolución (Table of the Council of Ministers, Museum of the Revolution), 2012, from the Obverse series (above)

To document by means of a photographic exercise a grouping of desks that carry a symbolic charge. The action functions as a scanner with the intent of revealing the invisible surface of the object. Showing what is hidden “under the table” serves as a declaration of the informational space.

An ironical commentary on the relation of martyrdom and sacrifice with the military world. Paradox between Christian discourse and military discourse.

The “limit” is a concept that does not exist without space. These steps are modified to create limitations that alter and reorient behavior.

Ready made. The historic photo of José Martí is presented as it was taken, with a fly on his suit jacket. Historically, we know the edited version of the photo. To highlight a caustic and ordinary element in a traditionally immaculate photo becomes a revision of history and a perverse exercise.

Establishes a relation between the nude and the anonymous heroes of the Cuban war of independence (1895-1898): the guerrilla peasant war heroes.