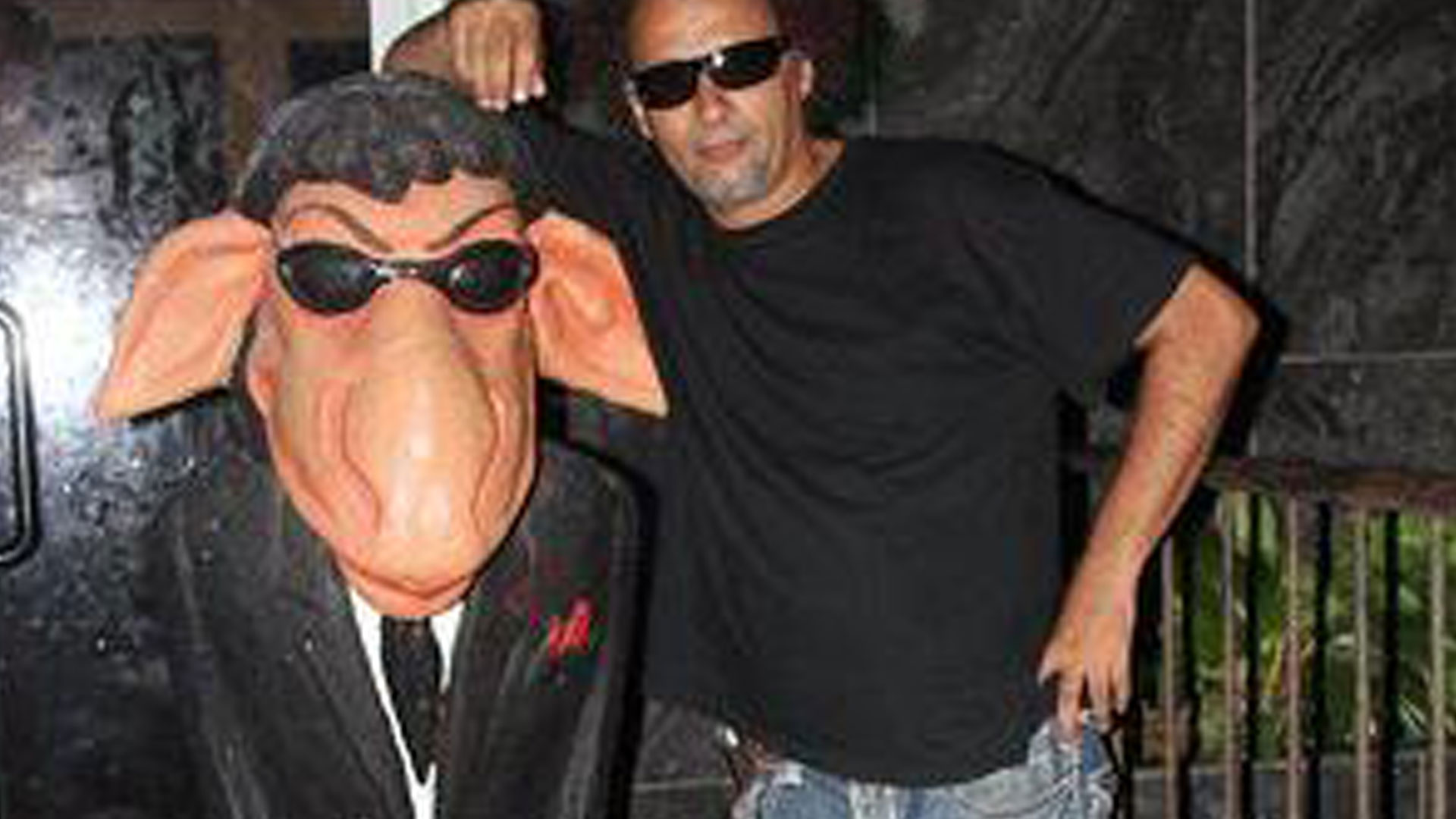 The most popular TV program In Cuba today is not the official Roundtable, but a space dedicated to music clips. Known as Lucas, it’s currently celebrating its 15th year of existence. Founded and managed by Cuban TV and video director Orlando Cruzata, Lucas has become an ambitious cultural project that’s revolutionized the island’s independent media producers.

Lucas has decisively empowered the Cuban cultural industry, whose independent-minded vocation is growing under the stimulus of new digital techniques. Before the birth of Lucas, some 27 video clips were produced in Cuba each year; currently, that total stands at roughly 240. These videos are presented on the Lucas program by their producers, be they Cuban musicians or freelance filmmakers. The professional quality is usually high—comparable to videos shown on channels like MTV.

«I was living for a year or so in Spain,» recounts Cruzata, «and there was a cartoon character named Lucas who made me laugh. When I came to Cuba, I started to take the video clips forward, and one day I told the program director at the time: ‘Look, man, try saying «So long, Lucas” when you sign off.’ A week later there were about seven or eight people calling, asking who Lucas was, what Lucas was. Well, later we conceptualized what Lucas should be: the ability to create, the possibility of Cuban video clips having their own space, name, quality, respect, and support.“

Created by Cruzata, this enigmatic character—who appears as a black sheep—has become a symbol. It’s a myth that has strengthened over time, the hallmark of a weekly television program with avant-garde features, as opposed to formulas, protocols, and rigid prescriptions.

Orlando David Cruzata Montero was born in Havana in 1962, the year of the Cuban Missile Crisis. In 1994 he graduated in Management at the Faculty of Audiovisual Media (FAMCA) at the Instituto Superior de Artes (ISA). A year earlier he had already begun to co-direct his first video clip, Maria Magdalena, by Aurelio Sandano. The other ace director of music videos at the time was Rudy Mora, one of the most important Cuban TV and video directors. The duo still remains active, with more than a hundred video clips and dozens of awards. Cuba’s national press dubbed Cruzata «a cultural hero» in 2007. Four years earlier, the Hermanos Saiz Association and the Cuban Ministry of Culture awarded him the Distinction for National Culture.

How did Lucas emerge?

Lucas emerged as a result of Cruzata´s very personal aesthetics. In 1996 he began working as a TV and music video director on programs such as Video On and Cáscara de mandarina. When Lucasstarted in 1997, it was called Hecho en casa(Homemade). Along with its continuous evolution, the program changed its name almost every year: El regreso de Lucas, El patio de mi casa es…, but now it is best known simply as Lucas.

Eventually Lucas expanded from being only a weekly television program. It became a cultural project with several activities that have made it even more popular. In 1998 the Lucas Awards were launched to annually honor the best video clips in different categories (26 of them in 2011). It´s like a Cuban-style Oscars, with Cuban music makers competing in different categories.

Cruzata organizes two annual events to present the Lucas Awards. (The awards themselves are ceramic figurines of the black-sheep character). These events gather the leading musicians of the videos recorded in that year. With a display of showmanship and professionalism despite scarce resources, the galas are mega dance performances and live music for which Cubans queue up for days. Held since 2008 at the Karl Marx Theater, with a capacity of 5,000 people, these events are broadcast live on television to millions of Cubans on and off the island.

In addition, Cruzata created the periodical El Lucas and two new weekly TV programs: Lucas plus, which focuses on a musician, and Lucasnómetro, a kind of Cuban music hit parade which appears as a section within the main program.

The aesthetics of the TV program…

«On the basis of the humor that characterizes Cubans, we’ve created the image of a man dressed in black with dark glasses—reminiscent of the secret agent, detective, or police series films. It’s someone who’s constantly in search of something,» Cruzata told the Cuban magazine Somos Jóvenes in July 2004.

This year’s Lucas Awards take place on Saturday and Sunday, November 24-25, at the Karl Marx Theater in Havana.

Next: The impact of the Lucas project on Cuban film and television