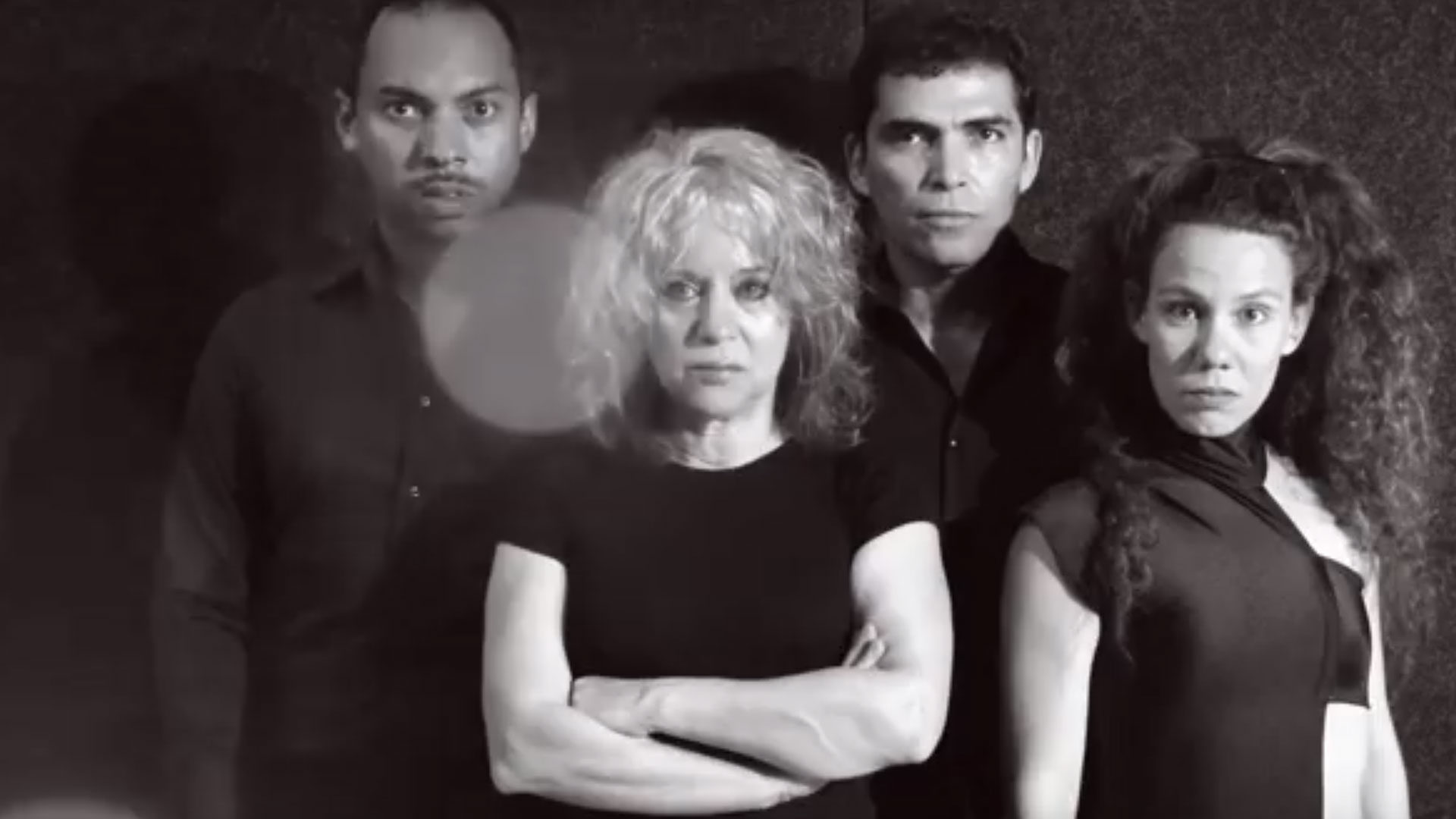 Havana has been commemorating the centenary of Cuban writer Virgilio Piñera (1912-1979) for several months, with panel discussions, publications, and performances. Now, Miami’s joined in with a monthlong theater festival presenting a half-dozen of his plays. Poet, novelist and playwright Félix Lizárraga reflects on Piñera’s highly original, wildly entertaining voice, and what it is that makes his plays, even now, theatrical must-sees.

In the centenary of his birth, multifaceted Cuban writer Virgilio Piñera (1912-1979) has yet to find the international recognition he deserves. His English Wikipedia page states, all too briefly: “some believe that his work influenced that of Reinaldo Arenas.” That in itself is an illustration of Piñera’s enduring obscurity—not to mention the paradoxical fact that Arenas is a far inferior writer. (One could always argue that Arenas is less famous as a writer than as the subject of Julian Schnabel’s 2000 hagiographical film, but that is neither here nor there.)

Indeed, Piñera’s centenary has raised barely a wave in global literary and artistic circles: a piece in The Guardian (UK), a blink-and-you’ll miss-it mention in the anniversaries section of the UNESCO website. That’s outside of Cuba, of course, and Greater Miami.

Havana has been commemorating the centenary for months now with a flurry of colloquia, publications and performances, including a ballet based on Piñera’s poem La destrucción del danzante (The Destruction of the Dancer). Now in Miami, the University of Miami Jerry Herman Ring Theater is offering “Absurd Celebration: The First International Festival of Virgilio Piñera’s Theater,” five weekends of pure Virgiliana fun by a diverse combination of US and international companies.

A persistent labor of love has fortunately made bits and pieces of Piñera’s work available in other languages, including English—for instance, the 1952 novel René’s Flesh (which could be seen as the unlikely love child of Franz Kafka and Jean Genet), some of his short plays, and his Cold Tales (a broader collection of his short stories, which appeared in French as Nouveaux contes froids). The bounty extends online as well, including full texts, in Spanish, of Aire frío and Dos viejos pánicos (Two Panic Geezers), and highly competent English translations of three short plays.

But it could easily be said about Piñera what Jorge Luis Borges said of the classic Spanish writer Francisco de Quevedo: he “is less a man than a vast and complex literature.” Piñera wrote hundreds of poems, scores of short stories, several novels, and a multitude of plays. He translated Witold Gombrowicz and the Marquis de Sade. And he did everything with a cold fury, a sardonic passion, and a flair so unique that it burns into the page with the precision of a glass-cutting diamond.

His theater, in particular, deserves a much broader exposition. Not only because he was writing Theater of the Absurd in Havana at the same time (some say even before) Eugene Ionesco, Samuel Beckett and Edward Albee were taking the European scene by storm. And not only because of the sheer force of his originality: in Electra Garrigó (1941), for instance, he retells the Greek myth of Orestes and Electra in a Cuban setting, with such devilish irreverence that an indignant critic cried out at the premiere: “This is a gob of spit on Mount Olympus!” In Jesús (1948), a barber named Jesus becomes an anti-savior who proclaims his non-divinity. The Orwellian Thin Man Fat Man (1959) could be seen as a case of Edward Albee’s The Zoo Story meets Silence of the Lambs.

No; Piñera’s plays should be staged around the globe based on the fact that they are—to put it as simply as possible—incredibly entertaining. It is a rare playwright indeed who can whip up such delightful soufflés of existential Sturm und Drang, slapstick, and the grotesque, to the point that the audience simply cannot stop laughing, even through their tears.

Piñera himself wrote about Aire frío (Cold Air), his only “realist” play (and perhaps his masterpiece): “In these [his absurd plays], what constitutes the actions of everyday life is expressed through absurd situations. In Cold Air it was enough to present the story of a Cuban family, a story in itself so absurd that recurring to the trappings of the absurd would have transformed its characters into rational people…”

To those who, having read the play, had the opportunity to revisit it two weekends ago at the UM Ring Theater, it became apparent once again how well Aire frío works on stage. Alternatively funny and sad on the page, once it’s fleshed out by competent actors the drama of the Romaguera family becomes an instant, uncannily affecting blend of both.

The last act contains a scene in which a character tries to tell his father that the mother is dying, a piece of news the aging father is unwilling to hear. Piñera gives the situation another turn of the screw: the son has lost his hearing, the father his eyesight. The end result is an acid elixir of human poignancy and implacable humor, so potent that makes the audience cringe in horror—both at the awful thing that is happening on stage, and at their own helpless hilarity. That, in a nutshell, is Piñera.