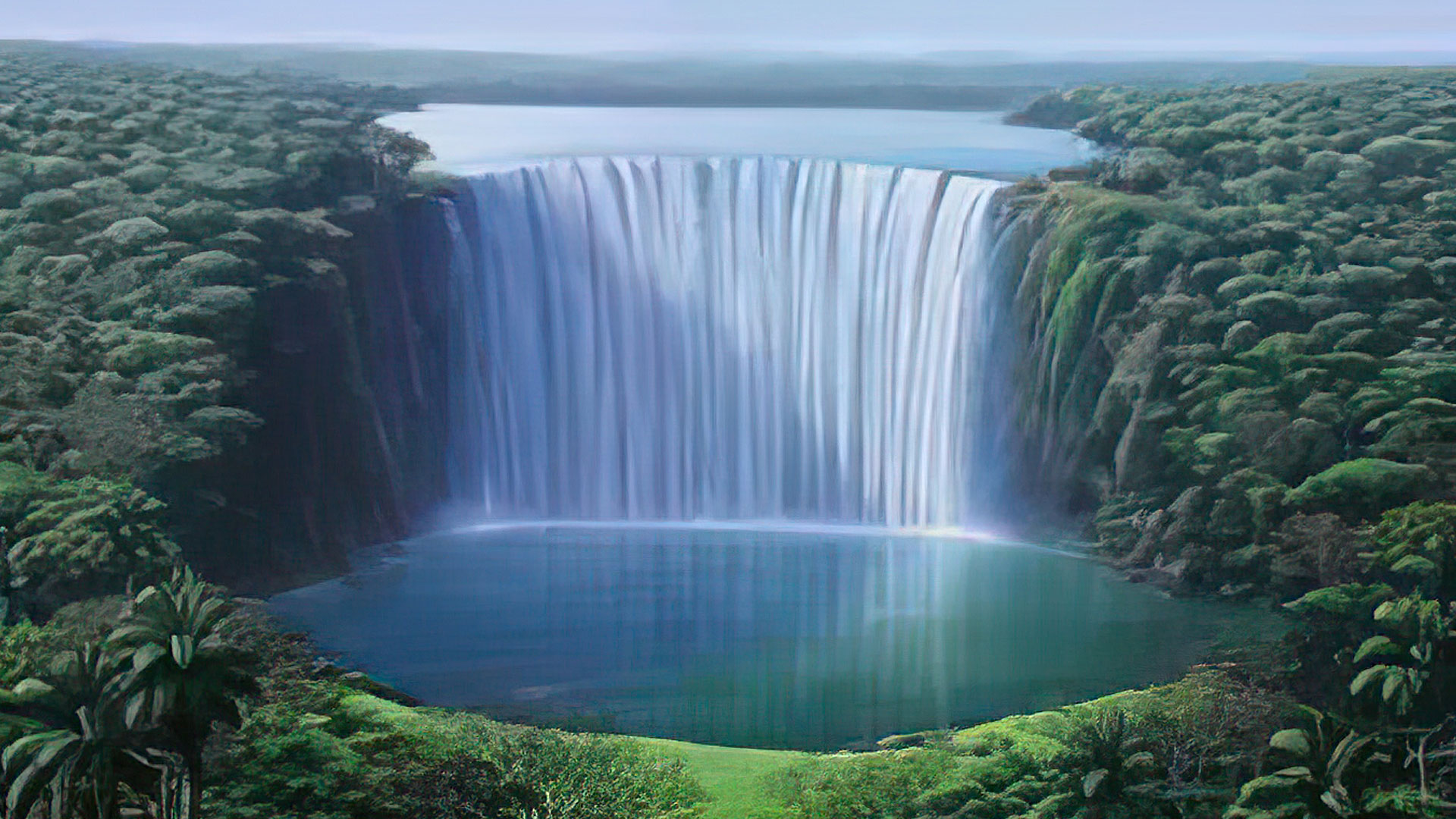 In a significant indication of the growing strength of the Latin American—and specifically Cuban—modern and contemporary art market, the Christie’s sale on Tuesday evening saw exceptionally strong sales for Tomás Sánchez, followed the next night by a record-breaking price of $4.5-plus million for a 1944 Wifredo Lam at Sotheby’s.

The Lam painting, Ídolo (Oya/Divinité de l’air et de la mort) blew past its pre-sale estimate of $2 to 3 million to more than double its low-end figure at a final price of $4,562,500. Done in oil and charcoal in what curator and art historian Lowery Stokes Sims described as “a more spontaneous and process-oriented mode” with a “loose, freely dripping technique,” the rarely exhibited 1944 work had been in the same private collection since 1947.