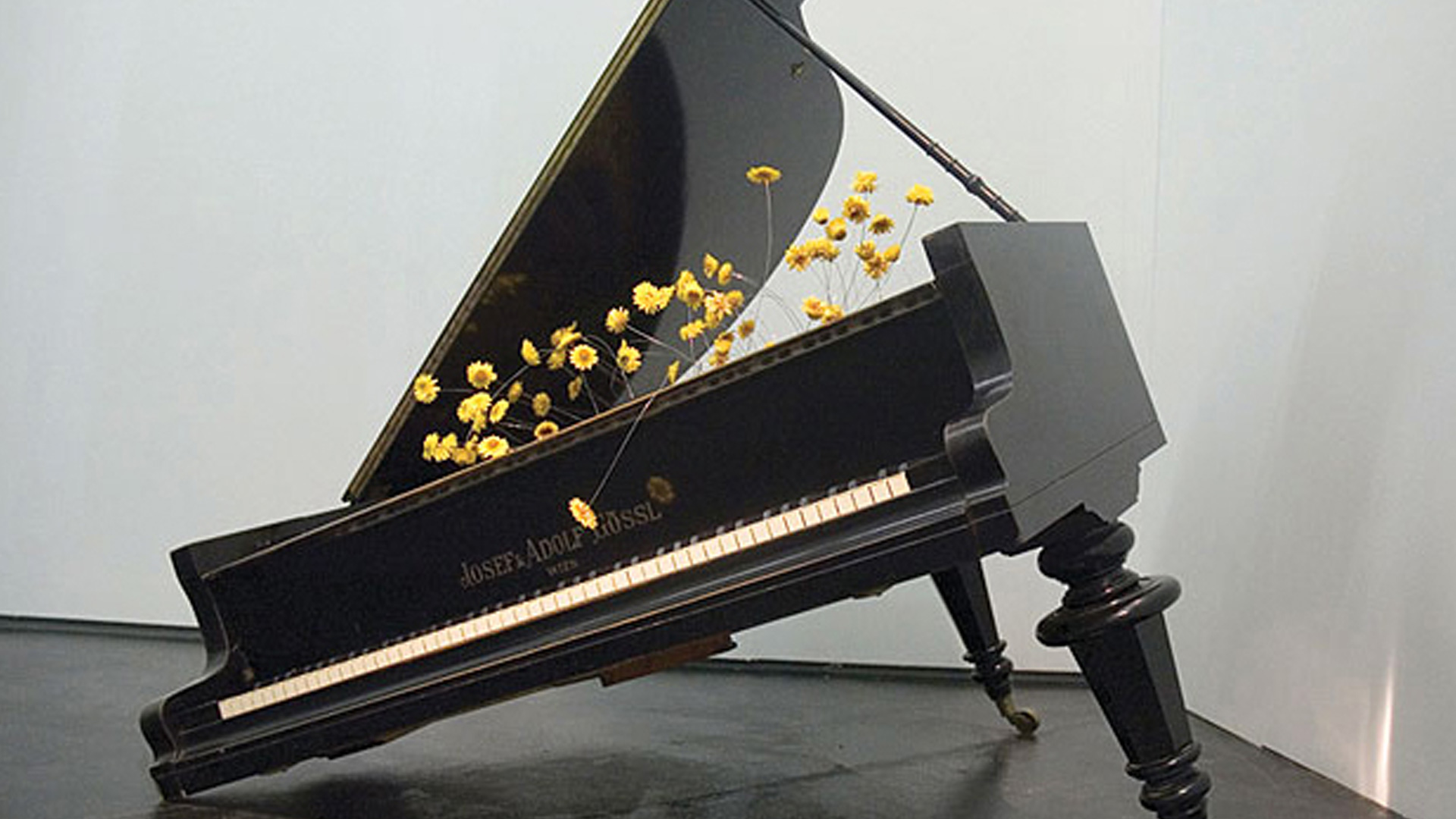 María Magdalena Campos-Pons in Havana. 1478MB is the latest exhibition of the artist’s work, opening tonight at Havana’s Casa de las Américas. The opening reception is scheduled for 6 p.m.

Queloides at Harvard. Cuban Art News readers may recall our coverage of Queloides: Race and Racism in Cuban Contemporary Art when it traveled to Pittsburgh’s Mattress Factory Museum and The 8th Floor in New York. Now, the show is headed to Harvard, where it opens tomorrow in the Rudenstine Gallery of the university’s W. E. B. Du Bois Institute for African and African American Research. Curators Alejandro de la Fuente and Elio Rodríguez Valdés will join Institute director and university professor Henry Louis Gates, Jr. for a conversation at 4 p.m., followed by a reception at 5:30. The show remains on view through May 31.

José Bedia in Madrid. Having made its debut at the Valencian Institute of Modern Arts (IVAM) in 2010, Entre dos mundos: José Bedia is coming to Madrid’s Casa América. Opening this Friday, January 27, the exhibition showcases a selection of works on handmade paper. “The materials ought to be as simple as the ideas,” Bedia has said about the works. “I don’t like unnecessary decoration or baroque flourishes.” Bedia will give a talk at 7:15 on Friday evening before the opening reception. An online catalogue of the show is available on the IVAM website. It remains on view at Casa América through March 18.

Carmen Herrera in London. In 2009, the New York Times called Carmen Herrera “the hot new thing in painting”—at the age of 94. Now, at 96, the acclaimed pioneer of geometric abstraction is opening one of her most extensive exhibitions to date at London’s Lisson Gallery. Though Herrera sold her first artwork only a few years ago, she has been producing for decades, and the show includes works from the 1940s to the present—some of them previously unexhibited, and others being shown in the U.K. for the first time. Opening February 1, the exhibition runs through March 3.

Adjoining Islands continues, by appointment. If you haven’t yet seen Adjoining Islands: The Cuban Pavilion in Manhattan, there’s still time—the show runs through Friday, February 10 at The 8th Floor gallery in Manhattan’s Flatiron District. A tribute to the artists who participated in the first official Cuban Pavilion of the Venice Biennale last year—Alexandre Arrechea, Yoan Capote, Duvier del Dago, and Eduardo Ponjuán—the show presents recent sculpture, painting, video, works on paper and a site-specific installation. The catch: viewing is by appointment only. Check The 8th Floor website for details. And keep an eye out for the next show, coming this spring: a solo exhibition by Armando Mariño, opening around May 1.

Videos and photos on CAN Facebook page. Check the Cuban Art News Facebook page for media related to recent articles. We recently uploaded Marta María Pérez’s video Un camino oscuro, mentioned in Part 2 of last week’s “2011 in Cuban art” survey from La Jiribilla online journal, and Bilko Cuervo’s classic reggaeton music video, Pitchea, which he talked about in his Cuban Art News interview. In Part 1 of the La Jiribilla survey, the author singled out René Francisco’s exhibition, Viejo verde, at the Museo Nacional de Bellas Artes. René himself sent us several photos of the show, which we’ve put into an album; you’ll find that on the CAN Facebook page, too.