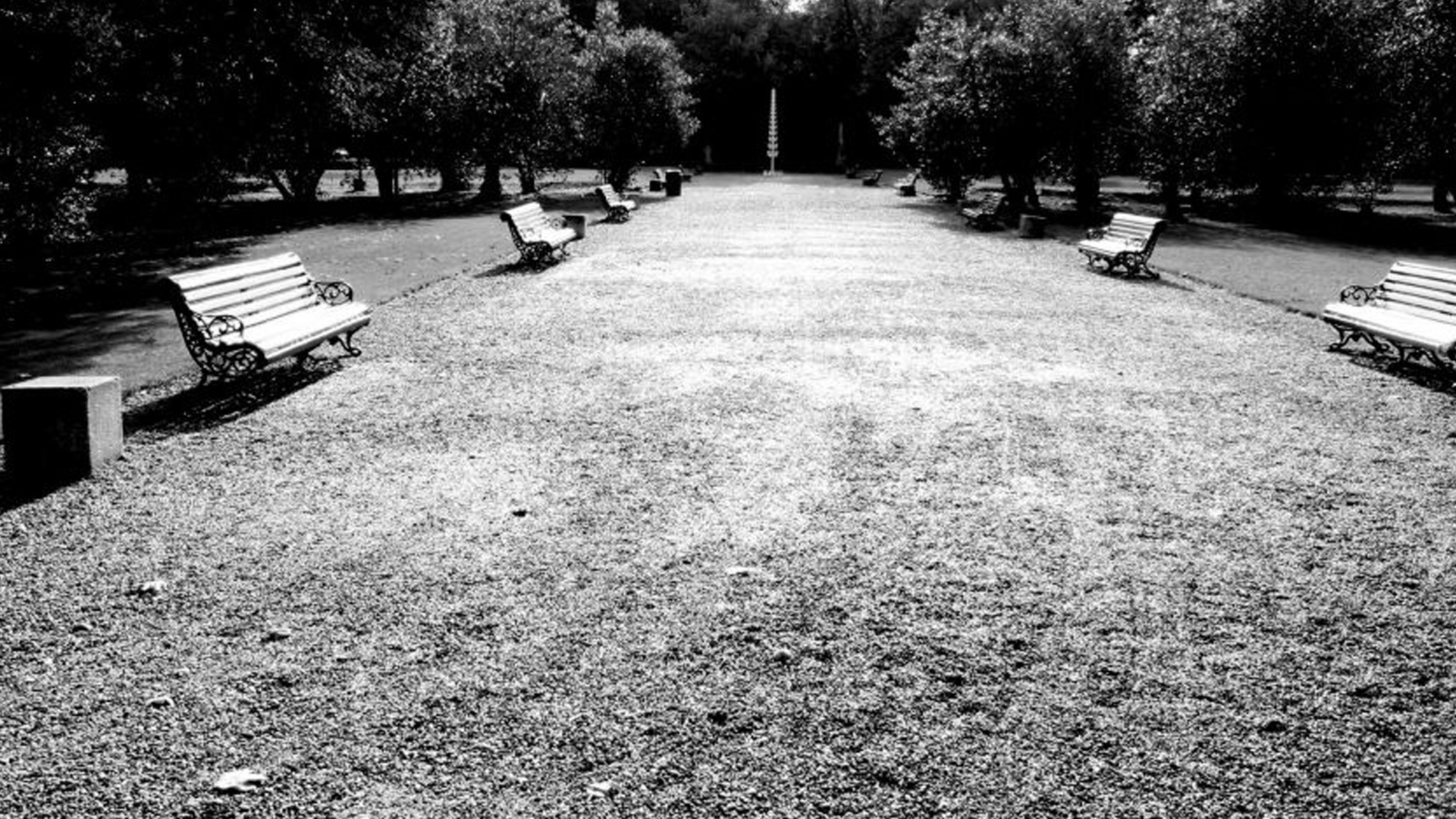 Alexandre Arrechea in Europe. In the Cuban Art News in-box last week, a quick email from Alex Arrechea: “Just returned from Dublin where I was installing the piece attached. I love the images I took there, maybe they can work for you too.” Arrechea’s piece, No one listens (2011), was installed as part of Dublin Contemporary 2011, an exhibition of works by more than 100 international artists, on view through October 31. Look for another version of the piece in El Objecto Sacrificado (The Sacrificed Object), a show of sculpture, assemblages, and large-scale drawings, which opens at Madrid’s Galería Casado Santapau tonight.

José Bedia Retrospective at UCLA. On Saturday evening at 5 p.m., the Fowler Museum at the University of California’s Los Angeles campus kicks off a major retrospective survey of José Bedia’s career with a conversation between Bedia and the exhibition’s co-curators, Judith Bettelheim and Janet Catherine Berlo. The show, Transcultural Pilgrim: Three Decades of Work by José Bedia, reflects the artist’s spiritual explorations over the years, from the Afro-Cuban religion of Palo Monte, in which he was initiated in the early 1980s, to the spiritual worlds of indigenous peoples in North America, the Caribbean, Africa, and beyond. The exhibition includes 28 large-scale paintings and a site-specific installation especially commissioned for the exhibition, as well as arrangements of significant objects from Bedia’s personal collections. In addition, the Fowler invited Bedia to explore the museum’s holdings for objects reflecting his own interests and artistic practice. The resulting exhibition, Fowler in Focus: Bedia Selects, brings to light more than 30 seldom-displayed objects from Central Africa, including an extremely rare dance platform made by the Sala Mpasu people. Transcultural Pilgrim and Bedia Selects open to the public on Sunday, September 18; Bedia Selects runs through January 1, Transcultural Pilgrim through January 8.

René Peña & Cirenaica Moreira in L.A. The Bedia exhibitions at the Fowler aren’t the only Cuban shows in Los Angeles this season: at Couturier Gallery, Black+White in Color features works by two of the island’s acclaimed contemporary photographic artists. With their distinctive takes on the self-portrait genre, Moreira and Peña explore questions of race, gender, sexuality, and identity with wit and more than a touch of irony. The show, which opened this past weekend, runs through October 15.