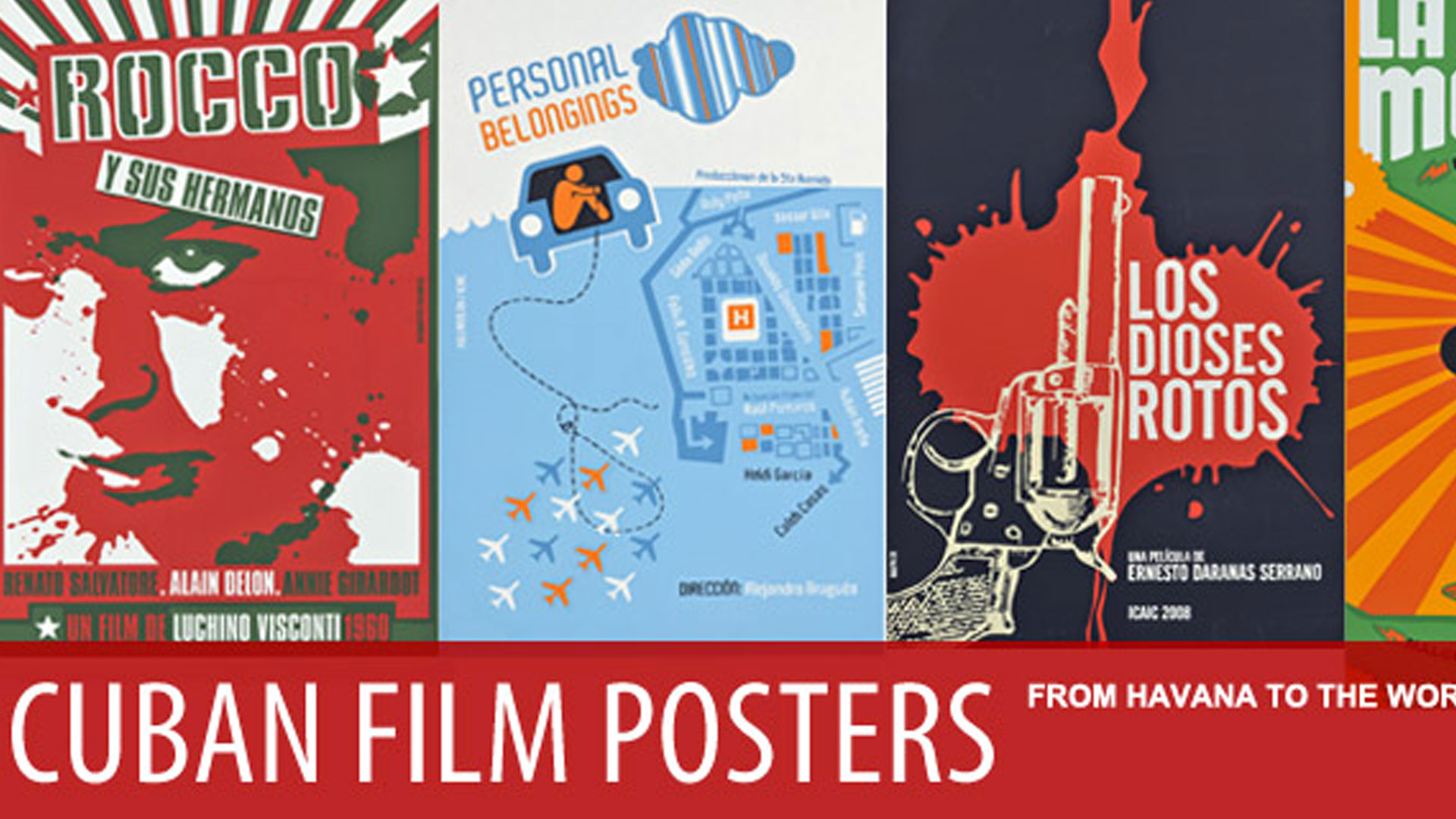 New York’s “¡Si Cuba!” Festival is entering the final weeks of its three-month run, but its success has already inspired a West Coast offshoot. Kicking off earlier this month, “¡Si Cuba! SoCal” features three exhibitions, two film series, performances by the Ballet Nacional de Cuba, and a concert by the Buena Vista Social Club orchestra with Omara Portuondo, among other events.

“The organizers of some of the California events got in touch with the Brooklyn Academy of Music, one of the lead organizers of ‘¡Si Cuba!’ in New York,” explained Ben Rodríguez-Cubeñas of the Rockefeller Brothers Fund. “The New York organizers and funders agreed that it made sense to share the concept with the California group. As one of the leading supporters of the ‘¡Si Cuba!’ festival,” he said, “the Rockefeller Brothers Fund is delighted that this festival showcasing Cuban artists and culture is now taking place coast to coast.”

The Getty Center is one of the headquarters for the festival, anchored by the photography exhibiton A Revolutionary Project: Cuba from Walker Evans to Now [see the Cuban Art News interview with exhibition curator Judith Keller]. Additional events at the Getty include a two-part workshop on photography in Cuba, a weekend film series, artist talks and panel discussions, and a culinary workshop on “the tastes of Cuba.”

Elsewhere around town, the Academy of Motion Picture Arts and Sciences (AMPAS) is hosting an exhibition of Cuban film posters, long celebrated for their inventive graphic design. The Social and Public Art Resource Center (SPARC) in Venice is presenting Humor from My Pen: An Exhibition of Political Cartoons by Gerardo Hernández Nordelo, and the Los Angeles Film Festival (LAFF) is featuring a ten-day “Cuban Spotlight,” with screenings of such films as Gerardo Chijona’s Ticket to Paradise—winner of the fiction film award at this year’s Havana Film Festival New York (HFFNY)—Havana Eva by Fina Torres, Suite Habana by Fernando Pérez, and Estela Bravo’s documentary Operation Peter Pan: Flying Back to Cuba, which took this year’s top documentary honors at the HFFNY. In conjunction with the LAFF “Cuban Spotlight,” in late June AMPAS will present A Celebration of Cuban Film, an evening of film clips and discussions with visiting Cuban directors.

A lineup of performances rounds out the calendar, including a four-day, late June engagement of the National Ballet of Cuba presenting “Don Quixote,” and a late August concert by the Orquesta Buena Vista Social Club and legendary vocalist Omara Portuondo, along with Arturo Sandoval & the L.A. All Star Big Band and other groups. Artist talks and workshops continue into August, with the festival’s official close coinciding in early October with the close of the Getty’s A Revolutionary Project exhibition. For festival co-organizer Rodríguez-Cubeñas, “¡Si Cuba! SoCal” is a terrific way to keep the “¡Si Cuba!” energy flowing. “This has been a true partnership with all involved,” he says, “in New York, Cuba, and now Southern California.”