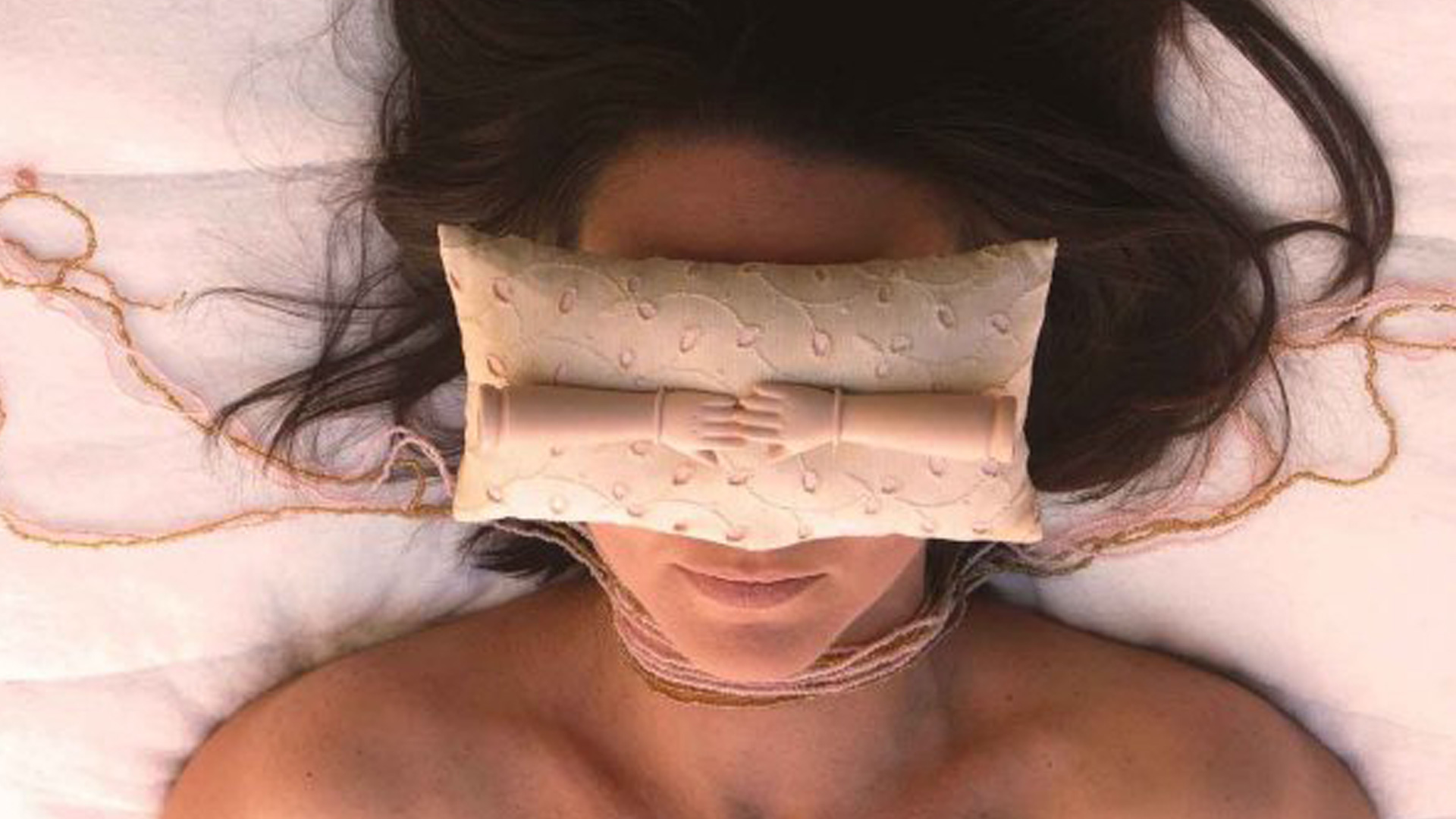 The “¡Sí Cuba!” festival continues to bring intriguing visual artists and their work to New York this season, including two recent two-person exhibitions: Cosas Ocultas, which paired the work of Rocío García and Alberto Casado, and Body Memories, pairing the art of photographers Cirenaica Moreira and Adonis Flores.

Cosas Ocultas (Hidden Realities), curated by Corina Matamoros and Rachel Weingeist, ran April 29-June 1 in the Sidney Mishkin Gallery at Manhattan’s Baruch College. The exhibition spotlighted art and artists that first emerged in the “Special Period” of the 1990s, when the collapse of the Soviet Union touched off years of economic hardship throughout the island. Homosexuality, racism, and Afro-Cuban religions were among the previously taboo subjects that this generation brought to light. Few did so more forcefully than Rocío García (born 1955). Working in series, her large-scale, intensely colored canvases often depict homosexual characters—muscular, at times bare-chested, in heavy boots and skin-tight pants—caught in moments that hint at larger, more submerged narratives.

In a video conversation with Sandra Levinson, director of the Center for Cuban Studies, García commented on the intense impact of her work: “Many people aren’t used to seeing this kind of subject matter in a static representation,” she said. “People may see something like my work for a few fleeting moments in a movie or in their thoughts. . . . But when they are suddenly confronted with a static representation of those thoughts, it will stay in their minds forever.”

Like García, Alberto Casado (born 1970) draws on narrative as a central element in his work, turning to the techniques, styles, and themes of “kitsch” religious art to construct his luminous, meticulously detailed works. Drawing in colored inks on foil-backed glass, Casado touches on themes of Afro-Cuban life and culture, including the Abakuá religion, gambling, and popular expressions. But Casado is no art-world naif: the show’s works included a homage to David Hockney (complete with colorful swimming-pool splash), and a composition commemorating a scandalous, landmark moment of Cuban performance art in 1990.

With Body Memories, the focus shifts to photography, and the work of Cirenaica Moreira and Adonis Flores, two artists who provocatively interrogate prevailing attitudes toward gender and the cultural roles of men and women. In his essay accompanying the show at Chashama 217, curator Yandro Miralles writes that, seen together, Moreira’s and Flores’s work “questions the classical myth of men going to war for the honor and glory it brings them and their people, while their wives wait in the still, absolute calm of their homes.” Moreira, an actress as well as photographer, frequently serves as her own model, developing complex “characters” and using a theatrical sense of space to compose her delicately nuanced work. Flores is often his own model as well, drawing on a highly refined sense of the absurd to puncture not only the myths of war and military service, but basic masculinity as well.