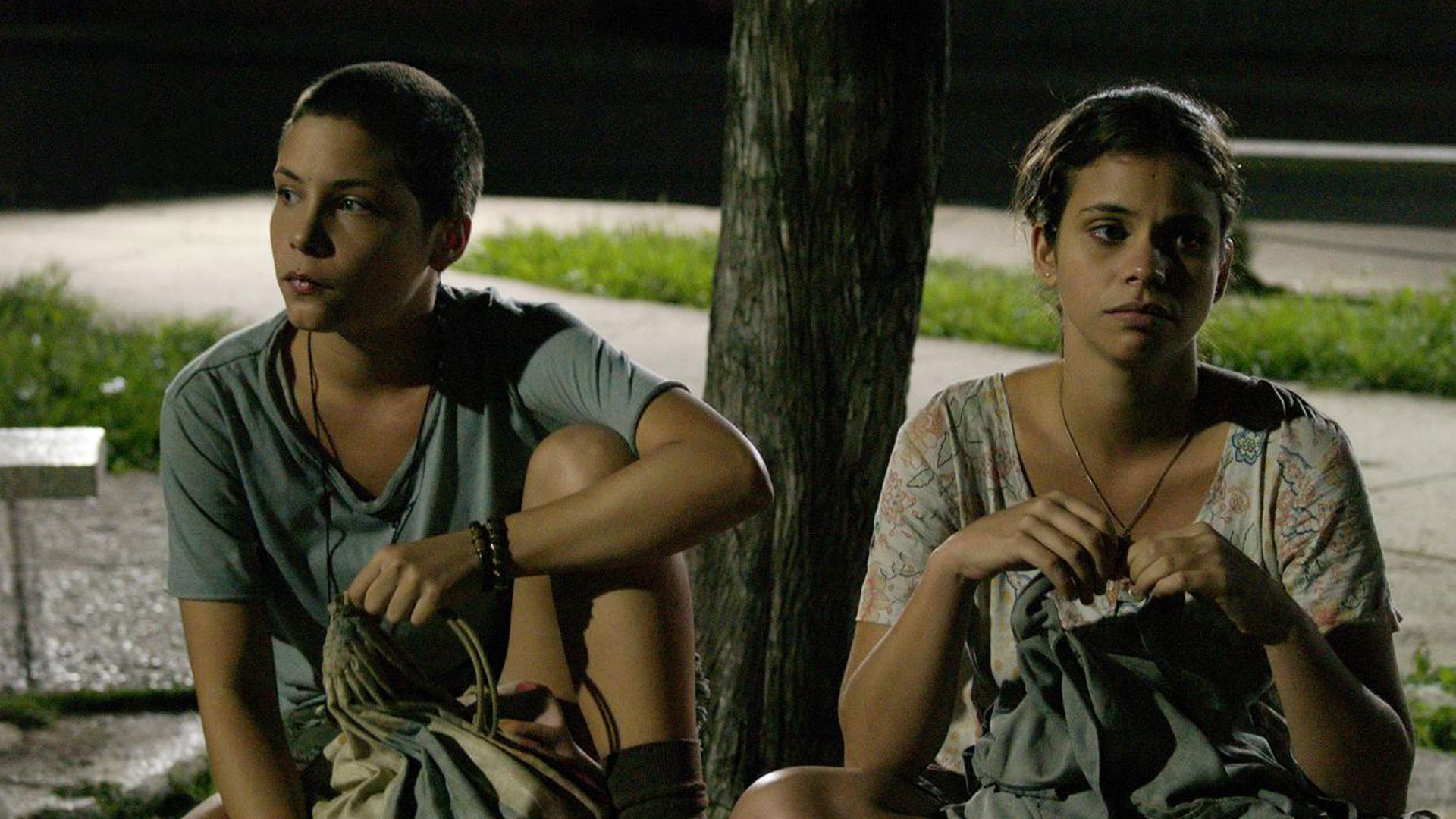 With close to a dozen Cuban films on the program—including several New York and world premieres—the 12th annual Havana Film Festival New York lived up to its name, offering moviegoers throughout the city an opportunity to catch the latest fiction features, documentaries, and short films from the island.

Highlights of this year’s Festival included the New York premieres of Afinidades (Affinities), co-directed by Fresa y Chocolate stars Jorge Perugorría and Vladimir Cruz; Casa Vieja (Old House) by Lester Hamlet, based on the play by Abelardo Estorino; and the U.S. premiere of the documentary Operation Peter Pan: Flying Back to Cuba by Estela Bravo. A program of student-produced short films celebrated the 25th anniversary of Cuba’s International Film and Television School of San Antonio de los Baños.

The Festival’s multi-film tribute to director Gerardo Chijona kicked off with a screening of his most recent production, Boleto al paraíso (Ticket to Paradise), another New York premiere. The film, which is still playing in Havana, takes an unflinching look at one especially grim phenomenon of the “Special Period” in the early 1990s: young people who, having no other resources, deliberately infected themselves with AIDS to secure food and shelter at state-run sanitoriums. In a lively post-movie Q&A with the audience, Chijona explained that the script was based on the experiences of actual AIDS patients of that era. In casting the film, he added, he saw close to 500 candidates before settling on the six young actors who portray the film’s countercultural “freakies.” Other Chijona films in the tribute included Adorables Mentiras (Adorable Lies), Perfecto Amor Equivocado (Love By Mistake), and several shorts. In accepting the Havana Star Best Picture award, Gerardo Chijona observed: “I was in this festival in 2000, when it just started; to come back and receive this award is an honor for me.”

Although his co-director Jorge Perugorría was unable to attend, Vladimir Cruz was on hand for the New York premiere of Afinidades (Affinities), which he scripted from a novel by Reynaldo Montera. Starring Cruz, Perrugoría, Cuca Escribano, and Gabriela Griffith, the film follows the sexual escapades of two couples over a weekend at an isolated resort, and the sobering disillusionment that comes after. Calling it a film about “a crisis in values—moral, ethical, psychological,” Cruz noted that while the film takes place in Cuba, its depiction of contemporary life is far more universal. In response to a question from the audience, Cruz said that a film like Afinidades represented a departure from earlier Cuban cinema, which had reflected a more collective consciousness. Responding to the film’s self-centered, individualistic characters, Cruz added, “some critics in Havana said that this is not a Cuban movie, that it doesn’t look like a Cuban movie.” But, he said, “I think change is happening in Cuban society. Maybe it’s not so spectacular-looking from the outside. But I think that first, change happens in the society and then later in the arts, in the movies. And if we’re able to make this movie, it’s because this kind of change is happening now in the minds of the people.”

While most of the screenings took place in Lower Manhattan, the Festival reached moviegoers in other parts of the city as well. The Bronx Museum of the Arts hosted a free screening of Eso que Anda (Van Van Fever), followed by a dance party, and in Queens, the newly renovated Museum of the Moving Image presented a full weekend of screenings. Nuevo Cine at El Museo del Barrio also presented screenings.