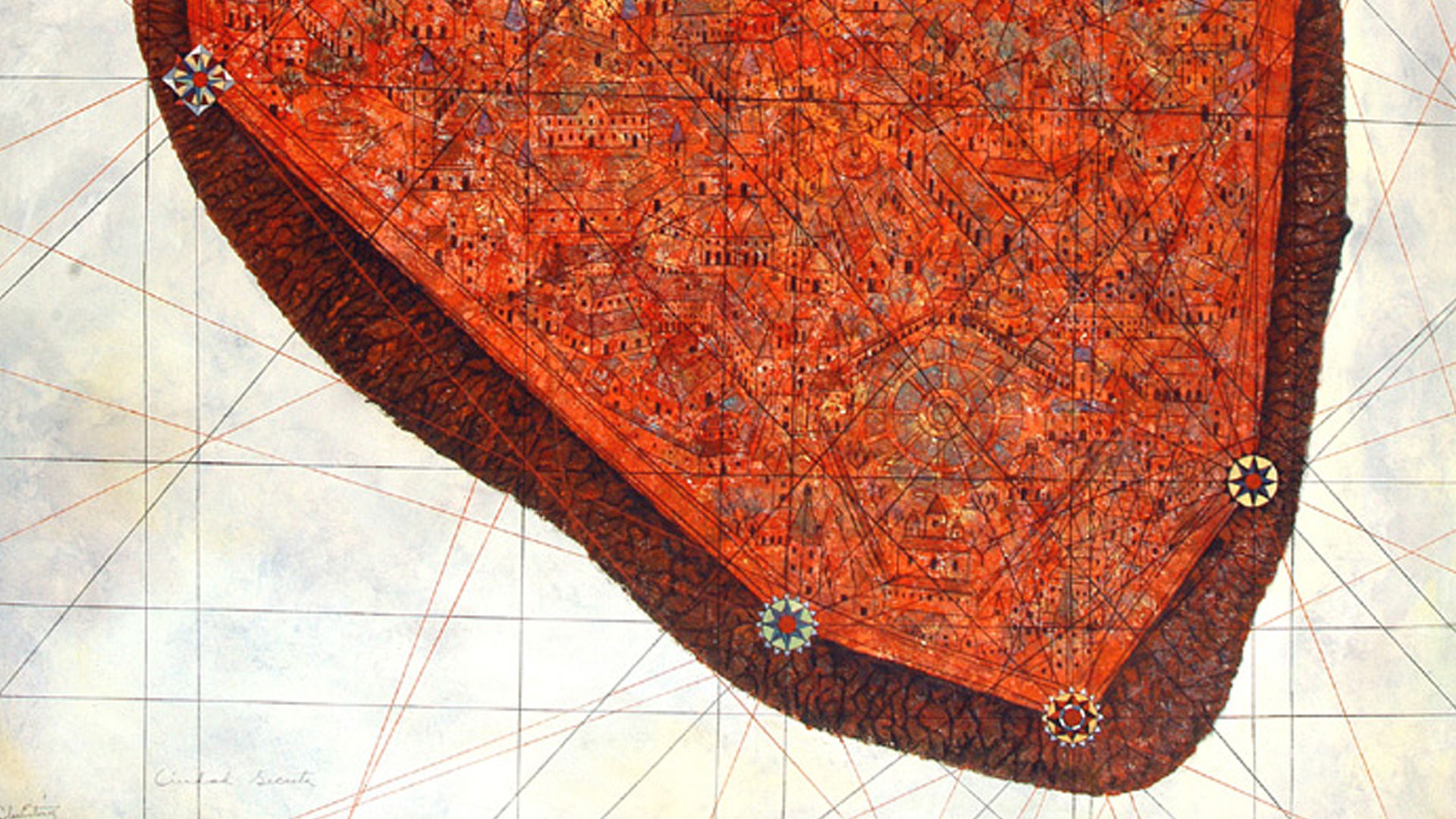 For a look at how contemporary Cuban art has developed over the past three decades and some interesting reflections on where it’s headed, there are few better places to visit this season than the Lowe Art Museum.

Located at the University of Miami in Coral Gables, the museum is currently presenting Cuba Avant-Garde: Contemporary Cuban Art from the Farber Collection. With more than 50 works by 40 Cuban-born artists, the exhibition offers an international perspective, making no distinction among artists in Cuba, those living elsewhere, and an increasing number of artists who divide their time between the island and other countries.

“The works eschew the political pitfalls and strident jingoism one might expect from el exilio,” wrote Carlos Suarez De Jesus in the Miami New Times online. “Ultimately, the theme of the sprawling show is about the ascendancy of Cuban art in the international arena, not about ideological or geographical divisions.” Writing in Miami’s El Nuevo Herald, Carlos M. Luis noted that the show «reveals; on the other hand, the creation of a visual artistic language responding to the idiosyncrasy of the Cuban people”.

Several of the show’s artists are well established on the international art scene, including Los Carpinteros, Tania Bruguera, and José Bedia. Many of the works share a pungent sense of humor and sharply satirical edge. Take, for example, Tonel’s Self-Portrait Eating a Rat, a colorful depiction of the artist about to devour the unlucky creature—a testament to the scarcity that plagued the island in the early 1990s. (It’s hard to say who has the more philosophical expression on his face, the artist or the rat.) “Lo que descubrimos en muchas obras de la exposición,” wrote Luis in El Nuevo Herald, “What we found in many of these works is precisely a tendency to deteriorate the reality by using images with satirical motifs”.

Cuba Avant-Garde: Contemporary Cuban Art from the Farber Collection runs through April 4. Related events include an artist symposium on Saturday, March 6 and a lecture by the exhibition’s curator, Kerry Oliver-Smith, Curator of Contemporary Art at the Harn Museum of Art, on Sunday, March 28.