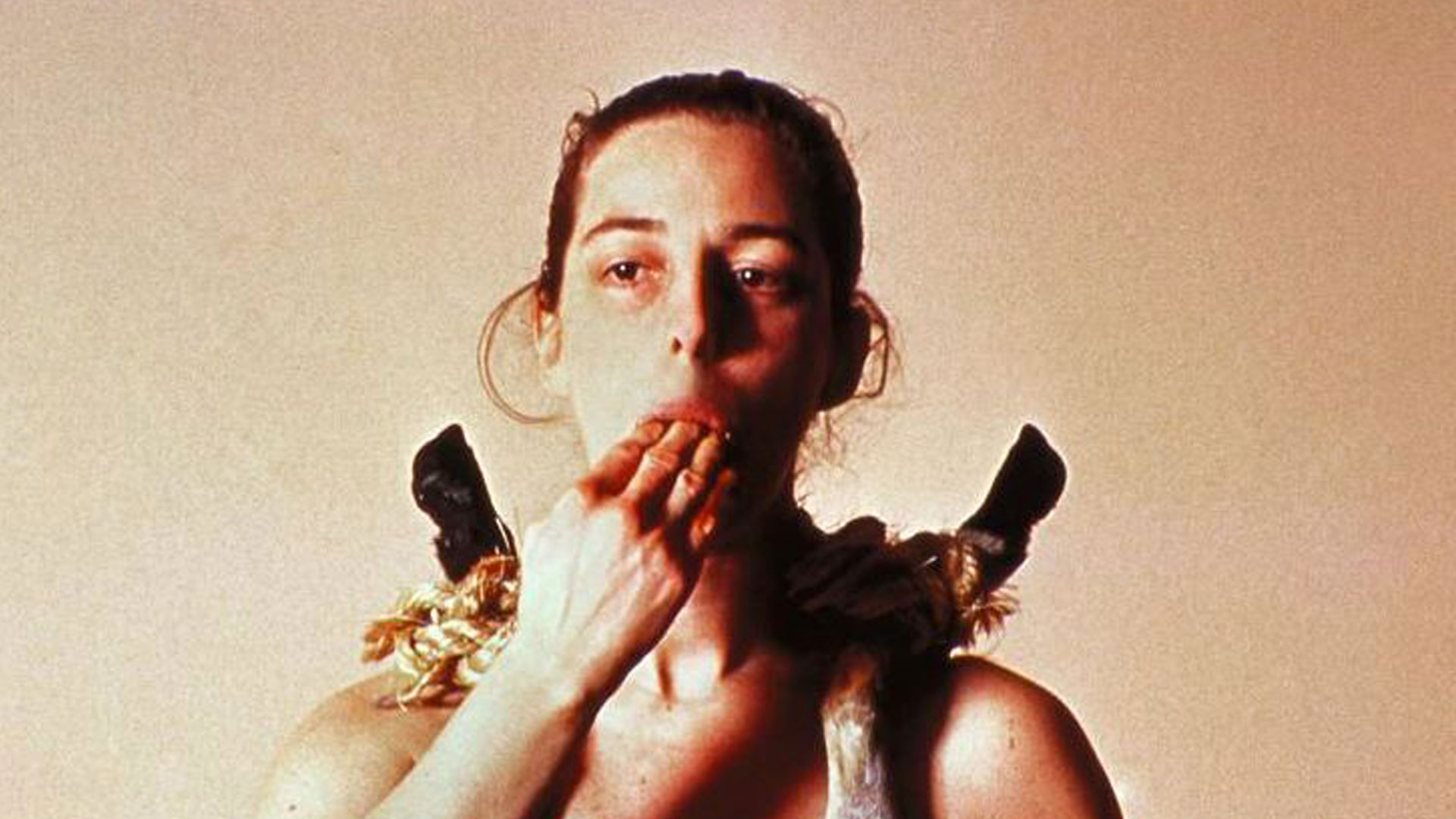 The Neuberger Museum of Art in Purchase, New York will present On The Political Imaginary, the first survey of interdisciplinary work by Cuban-born artist Tania Bruguera. Running January 28-April 11, the exhibition explores the relation between art, politics, and the body in Bruguera’s work.

This past spring, Bruguera was awarded the first annual Roy R. Neuberger Exhibition Prize, awarded to an emerging artist. The prize includes a career survey and catalogue.

On the Political Imaginary was organized by Helaine Posner, Chief Curator and Deputy Director for Curatorial Affairs of the Neuberger, who said: “Tania Bruguera’s journey has taken her from the Cuban-themed body performances of the 1990s, through a series of major performance/installations that look at the social and political implications of such charged international sites as Havana, Kassel, Moscow, and Bogotá, to a new form called Arte de Conducta, or behavior art, in which she stages live events meant to activate and engage viewer response.»

Recognized for her performance art since the 1980s, Bruguera has presented her work at many museums and international exhibitions, such as Documenta 11, Kassel, Germany; three Venice Biennales, and the Tate Modern, London; at The New Museum of Contemporary Art, New York; The Museum of Contemporary Art, Chicago, and the Kunsthalle, Vienna. Bruguera is currently an assistant professor in visual arts at the University of Chicago and was founder and director of Cátedra Arte de Conducta (Department of Behavior Art) from 2003-2009 at the Higher Institute of Art in Havana.