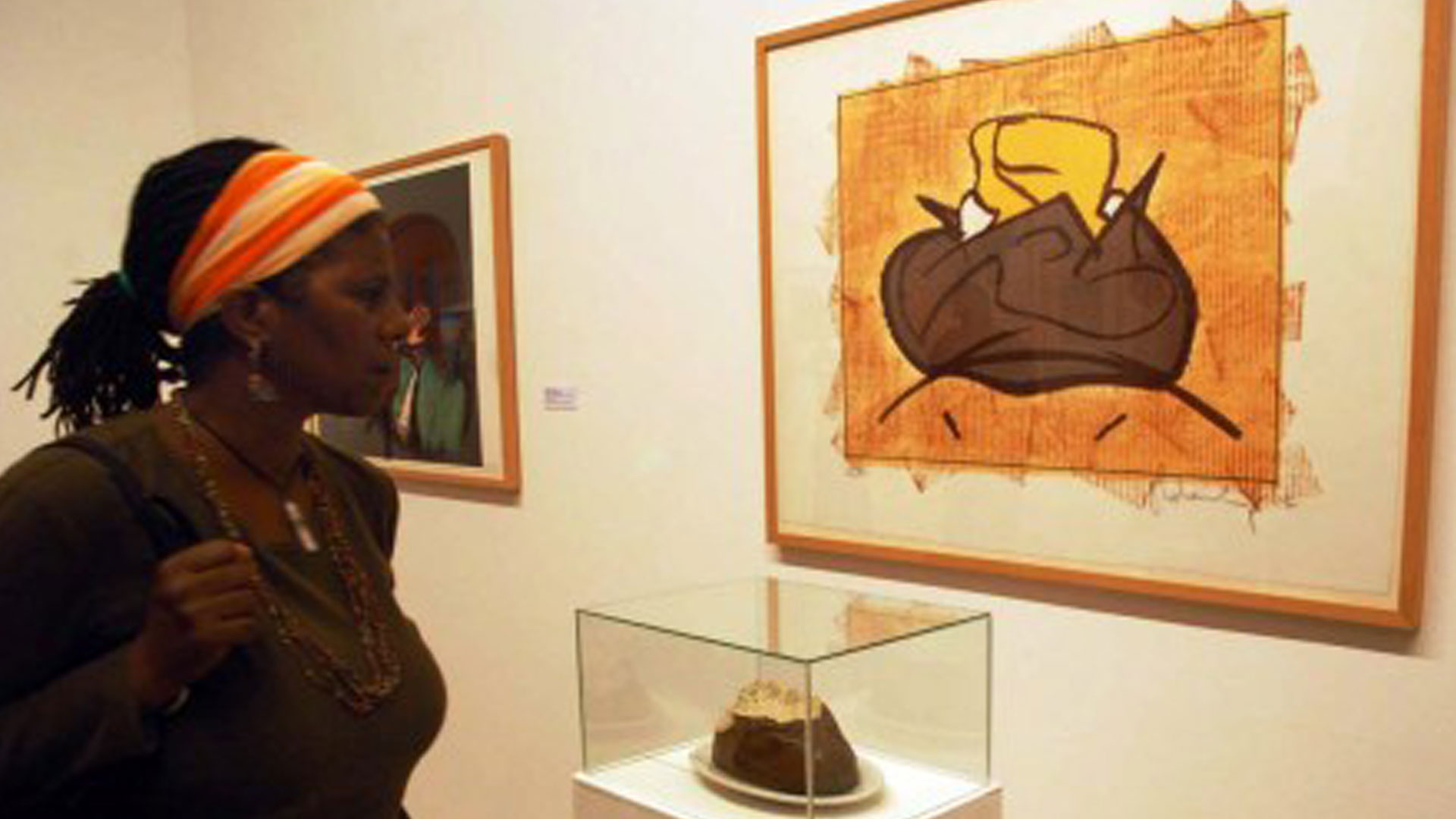 Some 50 works of Pop Art from the Valencia Institute of Modern Art (IVAM) are on view at the Cuban Museum of Fine Arts in Havana from February through May. The exhibition gives the Cuban public an opportunity to enjoy works by 25 important artists of this influential movement, which spread throughout Europe and the US during the 1960s.

IVAM is among the Spanish institutions with the most active program of exchange with Ibero-America and Cuba. The Cuban Museum of Fine Arts has presented several exhibitions from IVAM, which has a large international collection of 20th-century art.