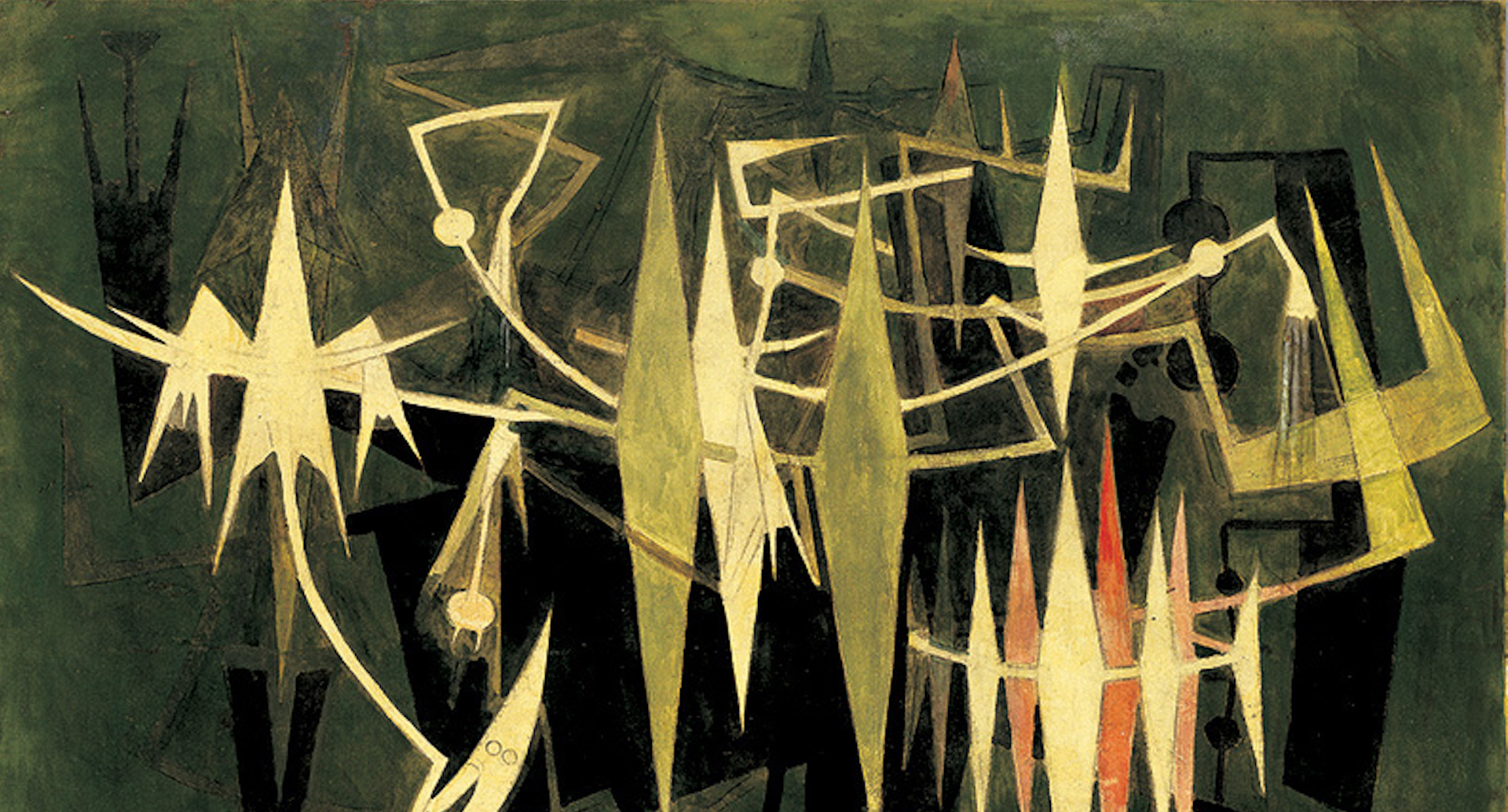 On December 3, 2009, Cuban Art News debuted with a brief article about the 21st Havana Film Festival. That piece was followed, in short order, by stories about singer Carlos Varela speaking in Washington, DC, an exhibition in Havana of photos by Tina Modotti, a Cuban photo show in Valencia, and Los Carpinteros’ participation in a group show in San Diego.

In that first month, we covered Carmen Herrera’s winning the CINTAS Foundation Prize, Carlos Garaicoa’s participation in an exhibition in Córdoba curated by Gerardo Mosquera, an Afro-Cuban women’s drumming group, and José Bedia’s solo show in Andalusia, among other topics.

We close out 2019 with a look at our top stories of the decade, year by year. Together, they are a testament to Cuban art and culture, the close relationship of Cuban communities on the island and beyond, and the breadth of Cuban Art News coverage since the publication first began.

Here, a chronicle of the past decade in Cuban Art News.

Marking his first appearance in the United States in more than ten years, popular Cuban singer and composer Carlos Varela participated in a conference on Cuba in Washington, DC.

Garaicoa made a rare appearance in a US museum with Making Amends, an exhibition co-curated by Corina Matamoros of the Museo Nacional de Bellas Artes, Havana, and Noel Smith, curator of Latin American and Caribbean art at the University of South Florida Contemporary Art Museum.

2011: Julio César Pérez: “The city must be dreamed, designed and conceived for the future”

In the first in a two-part interview, the architect and urban planner discusses the highlights of his then-current exhibition, details of his ten-point approach to planning for Havana’s growth and development, and why all architects need to start out by designing houses.

Throughout the decade, preview coverage of the Havana Biennial was a consistent winner, taking the top spot in 2012, 2015, and 2019. The 11th Biennial spread out into the city’s streets, parks, and plazas in an outpouring of public art—including the debut of Detrás del muro.

One of the most popular Cuban Art News stories of the entire decade, this article spotlights an exhibition at the Vero Beach Museum of Art, curated by Juan A. Martínez. The story presents excerpts from Martínez’s catalogue essay, “Representing lo cubano: Cuban Painting, 1900–1950,” exploring the theme of music in the art of this era.

As the first Lam retrospective prepared to open in Boston, we spoke with its curator about the exhibition and her approach to Lam’s work. “I was interested in showing the connections that Lam had to writers and poets, as well as to artists, throughout his life,” Goizueta told Cuban Art News, “specifically beginning with his experiences in Spain with the Spanish Surrealists.”

2016: Preview: Cuban Architects at Home and in Exile: The Modernist Generation

“Havana has an architectural patrimony that pertains to everyone, and now more than ever, that patrimony is under great stress,” curator Victor Deupi said in our pre-opening interview and exhibition walk-through. Organized by Deupi and Jean-François Lejeune, the show aimed to “reveal the sense of Cuban architectural culture at home and away.”

Cuban Architects at Home and in Exile was the top draw among 2016 stories, especially for Spanish-speaking readers.

The interview with Iliana Cepero, curator of the exhibition Cuba Is, was by far the most popular post in 2017. Presented as part of “Pacific Standard Time: LA/LA”—the region-wide, multi-museum cultural program led by the Getty—the show sparked strong word-of-mouth even before it opened.

Published ahead of the exhibition’s debut at the Annenberg Space for Photography, the interview immediately gained a large audience, and continued to draw readers throughout the fall.

“It’s not the Cuba that appears in the tourist brochures,” Cepero told Cuban Art News New York editor Susan Delson. “I know that for some people in audience, it’s going to be a little bit of an uncomfortable show.”

2018: The Women Behind the Cuban Archives

“This collection is about more than just Cuba; it’s also about Miami, and about South Florida,” Elizabeth Cerejido told Cuban Art News interviewer Rosa Lowinger. Cerejido had been recently appointed chair of the Cuban Heritage Collection (CHC) at the University of Miami.

Tucked into an upstairs corner of the University of Miami Library, the CHC is the largest compendium of materials on Cuban studies outside Cuba. Covering both Cuba and the Cuban diaspora, the CHC’s holdings include books, manuscripts, letters, periodicals, archival materials, art objects, and rare historical documents. “There really is no other institutional space like it here,” Cerejido said.

Postponed due to damage from Hurricane Irma in 2017, the long-awaited 13th Havana Biennial ran April 12–May 12, 2019. Our early coverage included previews of projects in Pinar del Río, Cienfuegos, and Matanzas, marking the first Biennial to extend beyond Havana.

Appearing in January, “First Look” was not only early, it was one of the rare Biennial previews published in English. Those factors made it a go-to resource for the first half of the year, and it continued to draw traffic long after the Biennial ended. It was the year’s most popular story, by a factor of almost 2 to 1.