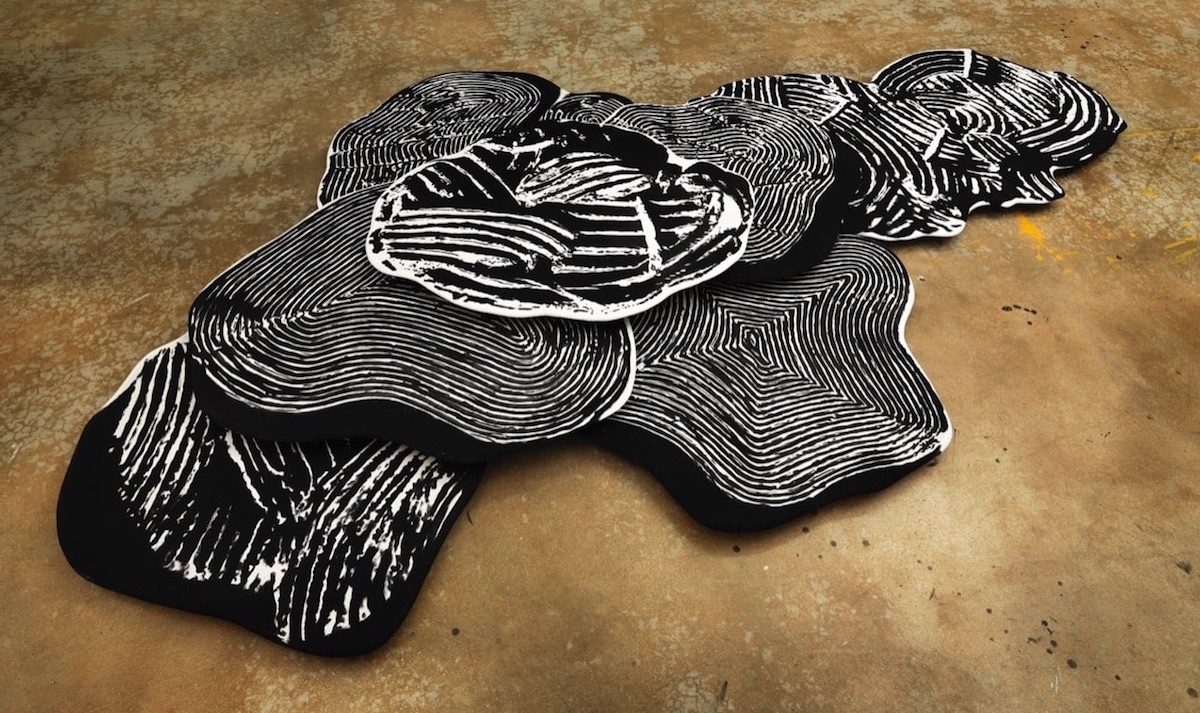 Next week, the international art world will make Miami its headquarters, ushering in a hectic round of fairs, exhibitions, and events anchored by Art Basel Miami Beach.

Here’s our guide to some of the top spots for Cuban art and artists at this year’s fairs.

Notable for 2018: Solo exhibitions for Alexandre Arrechea at Art Basel, for Armando Mariño at Pulse, and Humberto Díaz at Pinta, plus a growing roster of artists and galleries at Art Miami.

Along with its sister fair, Context Art Miami, this year Art Miami has a new location: the Miami Herald site on Biscayne Bay.

As always, Art Miami is a top spot for Cuban art, with 11 galleries showing Cuban artists this year—up from nine in 2017.

Galería La Acacia (StandAM101) is showing work by Douglas Argüelles and Jorge Wellesley. As they did last year, Andreas Binder Gallery (AM441) is presenting work by Ariamna Contino, and so is Miami’s Durban Segnini Gallery (AM209).

Artscape Lab (AM104) is showcasing Carlos Estévez, and both Galería de Arte Ascaso (AM210b) and Galería La Cometa (AM428) have works by Julio Larraz.

Pavel Acosta and María Magdalena Campos-Pons are among the artists featured by Bernice Steinbaum Gallery (AM523).

Cárdenas and Lam are also among the artists showcased by Cernuda Arte (AM212). The Cernuda roster also includes Roberto Fabelo, Manuel Mendive, Tomás Sánchez, and Vicente Hernández, among others.

Tresart (AM230) will feature Zilia Sánchez, Tomás Sánchez, Amelia Peláez, and Raúl Martínez, among others.

The photo-based art of Jorge Otero will be presented by Havana- and Panama City–based NG Art.

At Pinta, Latin Art Core will include work by Carmen Herrera. PM Art Projects will showcase works by Humberto Díaz.

At Pulse, head to the South Tent for the “Solo” section, where exhibitors spotlight one of their represented artists. For Coates & Scarry, this year’s artist is Armando Mariño.

Here are some of the standouts for Cuban art at this year’s ABMB.

And in Art Basel’s “Kabinett” section, Snitzer is presenting Redo, an installation work by Alexandre Arrechea. The installation includes six watercolors and seven pieces of polychrome wood arranged on the floor.

At ABMB, Arrechea is also featured at Nara Roesler Gallery (B106).

For many years, Zurich-based Peter Kilchmann Gallery (Stand C21), represented Los Carpinteros. Now, in the wake of the group’s dissolution earlier this year, the gallery is presenting Los Emblemas, a series of wall sculptures by Dagoberto Rodríguez, one of Los Carpinteros’ founding members. Resembling Art Deco–style logos of old American cars, the sculptures highlight a selection of words and phrases commonly spoken in Cuba or utilized in official government statements over the past 60 years.

Works by Zilia Sánchez and Ana Mendieta are among the pieces showcased by Galerie Lelong (Stand F12). Untitled Estructura (Blue) (2007/2016), a sculptural work by Carmen Herrera, is on view at Lisson Gallery (Stand G23).