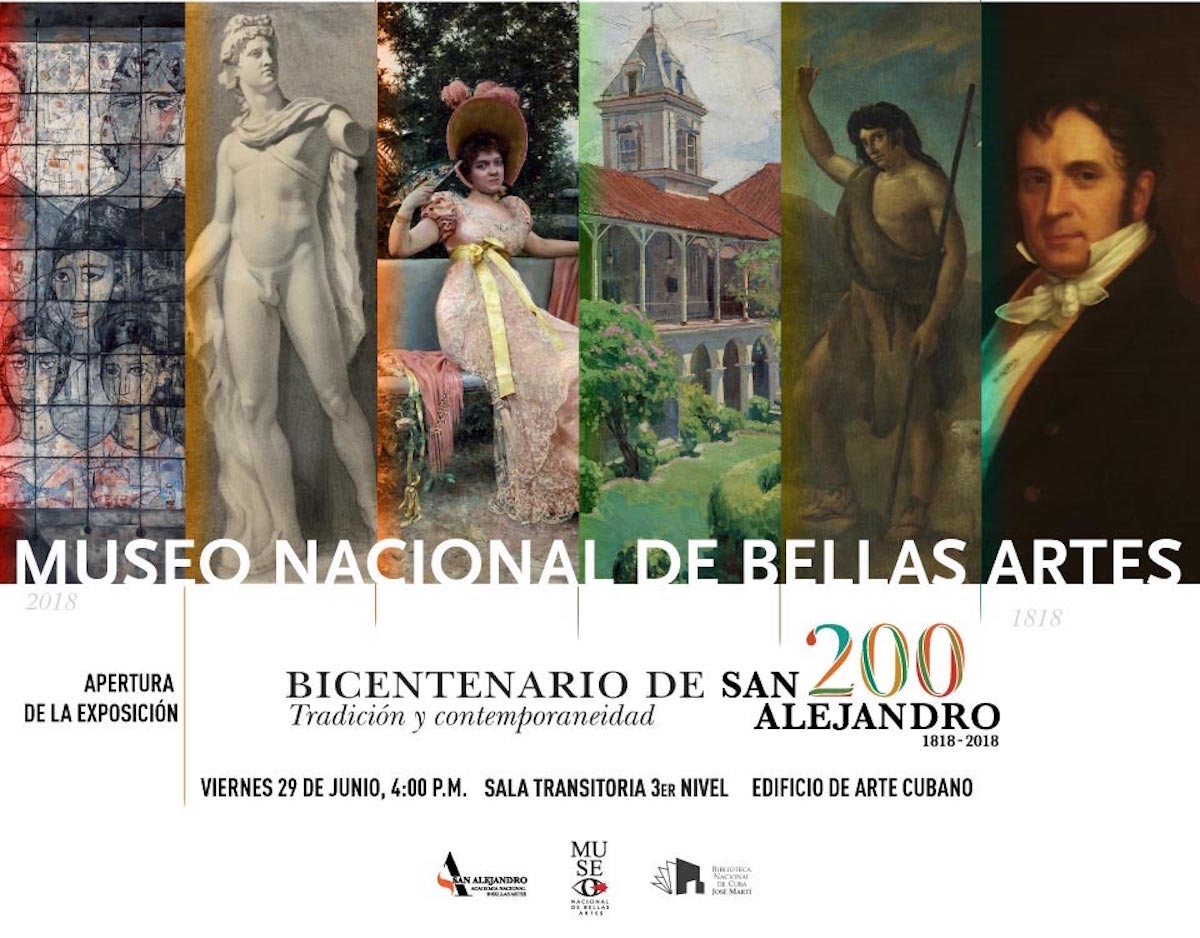 Cuban culture is known for its appreciation of the arts—and that extends to the individuals who create exhibitions and write about them.

For citizens of other countries, national awards for curatorship and art criticism may seem like an impossible ideal. But they’re an annual occurrence in Cuba, offering an insightful glimpse of the cultural currents that have shaped exhibitions and arts writing over the past year.

In the category of solo exhibition, the National Prize for Curatorship was awarded to Israel Castellanos León and Odalys Borges for Mar-tínez Pedro. El agua por todas partes (Water Everywhere).

Artist Luis Martínez Pedro (Havana, 1910–1989) was a member of the 1930s vanguard that included Amelia Peláez and Mariano Rodríguez. Presented at the Museo Nacional de Bellas Artes from July 12 to October 1, 2018, the exhibition focused on the artist’s sea-related works—starting with the pun on mar (sea) in its title.

The winners for group exhibition were Milton Raggi and Pavel Martínez for Und Nacht War—a one-night exhibition presented at the Instituto Superior de Arte (ISA) by alumni of SenseLab, a series of international workshops on activating the senses. The more than two dozen participating artists included Alfredo Sarabia, Levi Orta, and Olivia Rodríguez.

There were two honorable mentions in the solo category, including Laura Arañó for Jesús de Armas: drama y utopia. It is the first museum retrospective of de Armas (San Antonio de los Baños, 1934–2002, France), who was also a scholar of the island’s pre-Columbian cultures and, in the 1960s, the first director of the animation studios at ICAIC. The show opened September 8 at the Museo Nacional de Bellas Artes, where it closes November 11.

The second honorable mention for solo exhibition went to Concha Fontenla, director and curator of Factoría Habana, for Índice de imágenes: José Manuel Mesías. The exhibition—presented in summer 2017 at Factoría Habana, and profiled in Cuban Art News—spotlighted an artist whose work offered an alternate reading of Cuba’s 19th-century past, especially the wars of independence.

There were three honorable mentions in the group-exhibition category. Drawn from CNAP’s collections, XXY: humo y espejos (XXY: Smoke and Mirrors) compared masculine and feminine perspectives in the creative process.

“When it came to choosing the works, it was very interesting to note that some pieces created by women seemed to reproduce masculine visions of reality; and others signed by men were somewhat feminine, if we were guided by clichés,” the exhibition curator María Karla Olivera Estupiñán told CubaSi. “At the end of it is about dynamiting all those schemes, which transcend the creative act. This expo is a game, a provocation … And I am sure that it relativizes the discourses on the role of the genre of the creator in the concretion of the work.” XXY ran July–September 2018 in the Sala Alejo Carpentier of the Gran Teatro de la Habana Alicia Alonso.