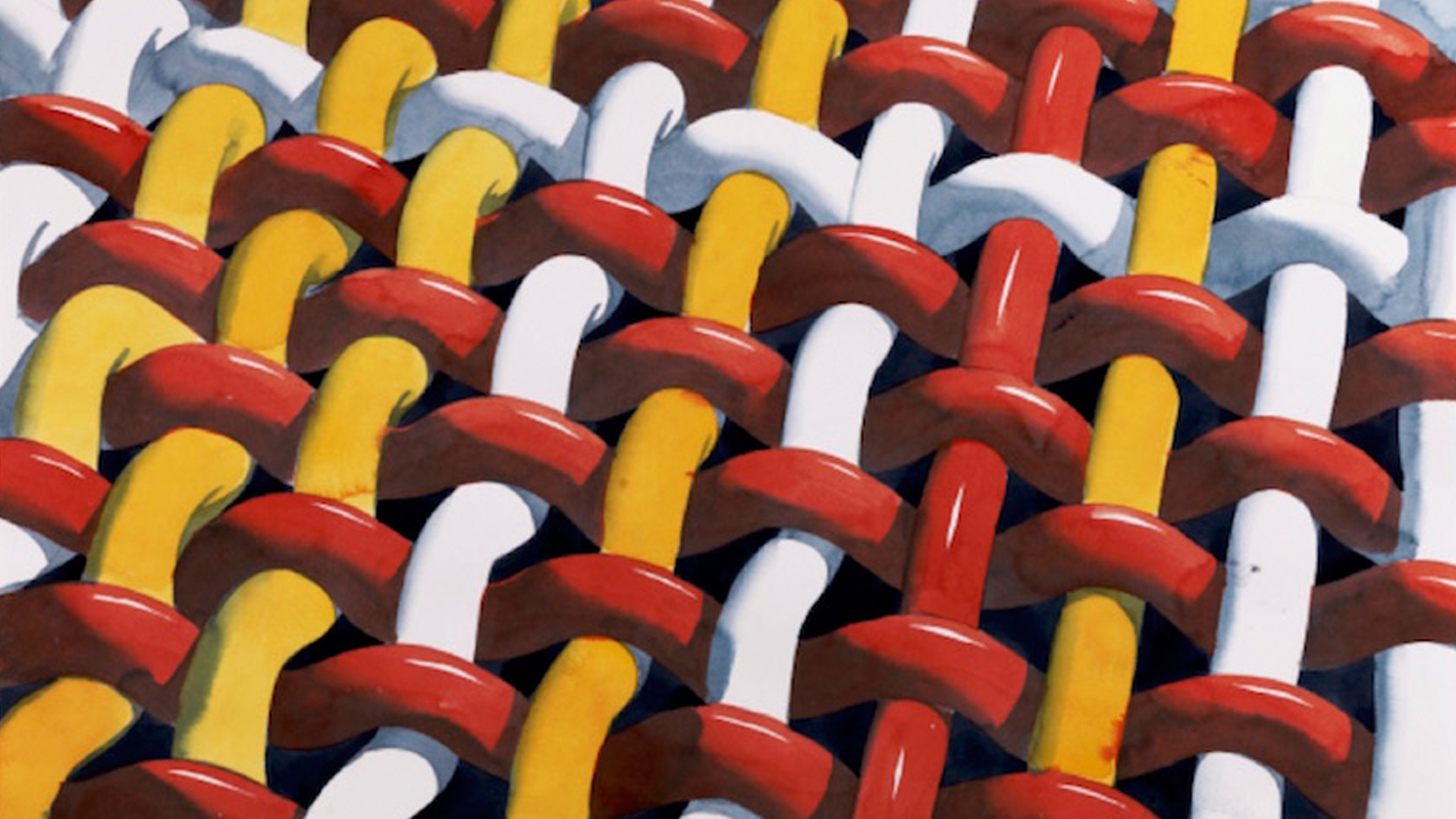 The Armory Show is back in town this week, along with a cluster of additional fairs and events. Here’s a quick guide on where to find Cuban art during New York Art Week.

Curatorial Leadership Summit. Artist and writer Coco Fusco and curator and former Walker Art Center director Olga Viso will anchor a day-long program with invited curators to explore and debate issues of cultural appropriation, censorship, and representation in the curatorial sphere. Chaired by Naomi Beckwith, curator at the Museum of Contemporary Art Chicago, this year’s summit is the debut for this event at the Armory Show. March 9.

A few blocks south of the Armory Show at Pier 90, Volta presents solo projects by leading and emerging international artists.

Coates & Scarry. This London gallery—part of the team behind the recently opened Gallery 8 in New York’s Harlem neighborhood—is presenting work by the Camegüey-born Ariel Cabrera Montejo, who is also part of the group show at Gallery 8. Booth D8.

Pan American Art Projects. Abel Barroso is the solo artist here, in a selection of three-dimensional sculptures, collages, and prints. Booth B4.

For 2018, Scope returns to the Metropolitan Pavilion in Chelsea, with a VIP Platinum First View at 3 p.m. Thursday.