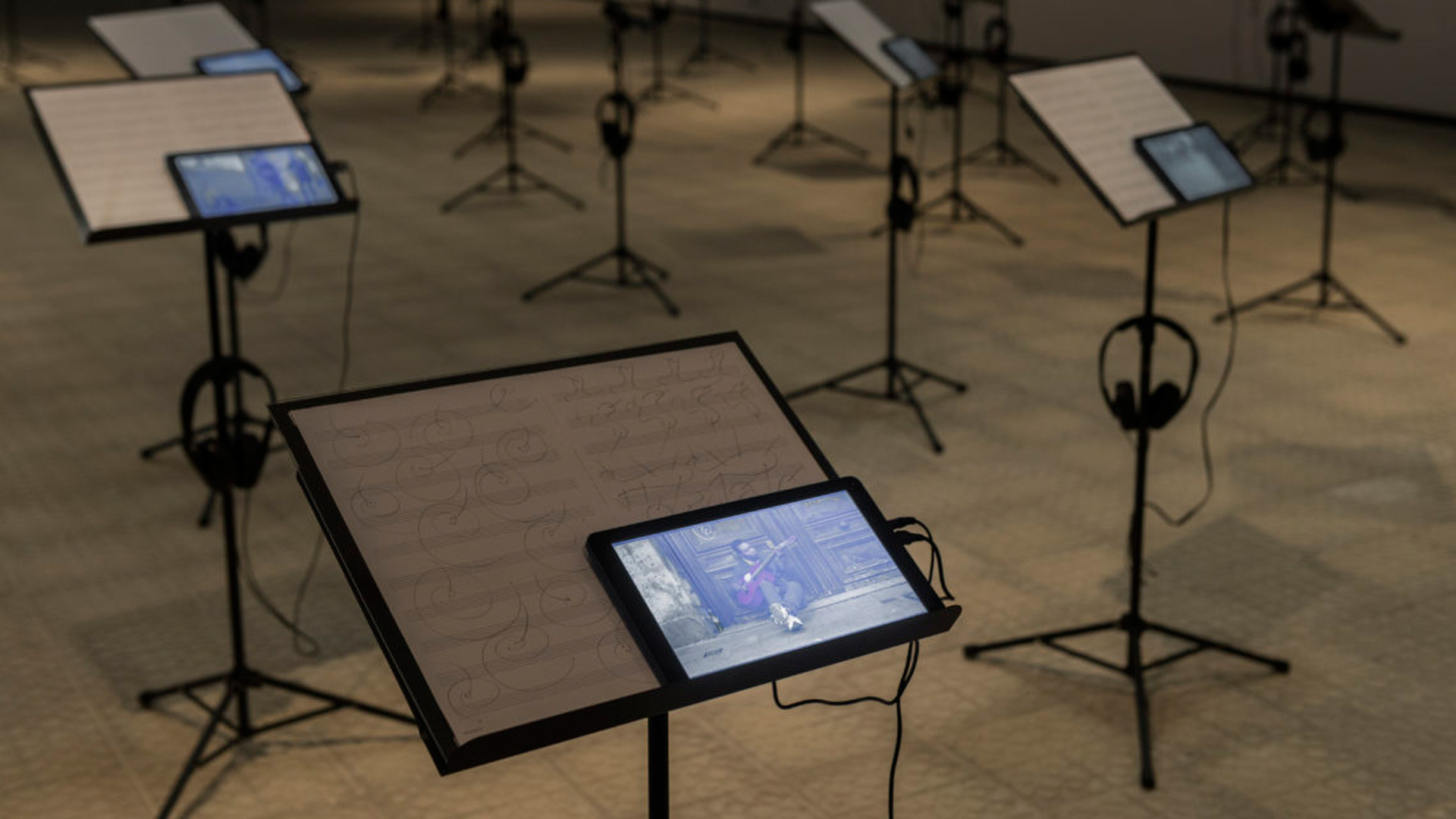 New Art Space in Madrid. In her recent Cuban Art News interview, Ella Fontanals-Cisneros talked about finding ways to make her art collection permanently available to the public. Last week, that plan took a significant step with a joint announcement by the CIFO Foundation and the Spanish Ministry of Education, Culture and Sport. CIFO is joining the government in creating the Contemporary Art Collection of the Americas, a new exhibition space located in La Tabacalera, a renovated industrial complex in Madrid’s Lavapiés neighborhood. As part of the initiative, Fontanals-Cisneros will donate part of her private Latin American art collection to the Spanish State, with stewardship to be shared with another international arts institution, to be announced in coming months. The Ministry is currently rehabilitating the building, which is estimated to open in 2020 or 2021.

Ramos in Miami. In her first solo show at Pan American Art Projects, Sandra Ramos reflects on her experiences relocating from Havana to Miami four years ago, and on life on both sides of the Florida strait. Along with her personal experiences, several of the works reference the 19th-century German-American caricaturist Thomas Nash and the Cuban artist and cartoonist Eduardo Abela. Sandra Ramos: Déjà vu runs through April 7 at the Pan American Art Projects Annex on 67th Street.

Bruguera in London. Following the opening earlier this month of Tania Bruguera’s Untitled (Havana, 2000) at MoMA comes news that the artist has been awarded the 2018 Turbine Hall commission at Tate Modern. The work will be on view in the massive space of the hall from October 2 through February 24, 2019. Bruguera’s performance work Tatlin’s Whisper #5 (2008) is part of the Tate Modern collection and was staged in the Turbine Hall in 2008.

Mendieta in Berlin. The exhibition of films by Ana Mendieta that has been touring since 2015 is now headed to Berlin’s Martin-Gropius-Bau. Opening next month as part of the Berliner Festspiele, the show runs April 20–July 22.

Garaicoa in São Paulo. Carlos Garaicoa / Ser Urbano brings the artist’s recent work to the Porto Seguro Cultural Space. The show moves from the specificity of Havana streets and stores in End of Silence to later works, like Saving the Safe (Banco Central do Brasil), that take an international view of cities and political and economic systems. The show includes his 2017 animated video work Abismo, and Score, also from 2017, which involves musicians from Bilbao and Madrid creating a musical cityscape. On view through May 13.

Snitzer at 40. Noted Miami dealer Fredric Snitzer marks the 40th anniversary of his gallery with Still Crazy 1977–2017. Many of the show’s 21 artists attest to Snitzer’s engagement with Cuban art over the year—among them Carlos Alfonzo, Alexandre Arrechea, Enrique Martínez Celaya, María Martínez Cañas, and several more. On view at Fredric Snitzer Gallery through March 31.

Visionary Aponte in New York. José Antonio Aponte, a 19th-century Afro-Cuban revolutionary, created a “Book of Paintings” that envisioned an alternate history and mythology of the world, and of people of African descent. Captured and put on trial, Aponte was forced to describe each painting in the book in detail. Soon after, he was executed, and the “Book of Paintings” disappeared, leaving his trial testimony as its only trace.

Cuban Films at MoMA. As part of the closing weekend for Tania Bruguera: Untitled (Havana, 2000), on view through March 11, the Museum of Modern Art is presenting “Cuban Cinema Under Censorship.” The series presents documentaries and feature films that have been censored in Cuba for one reason or another—including Santa y Andrés (2016) by Carlos Lechuga. March 9–11. Full schedule here.