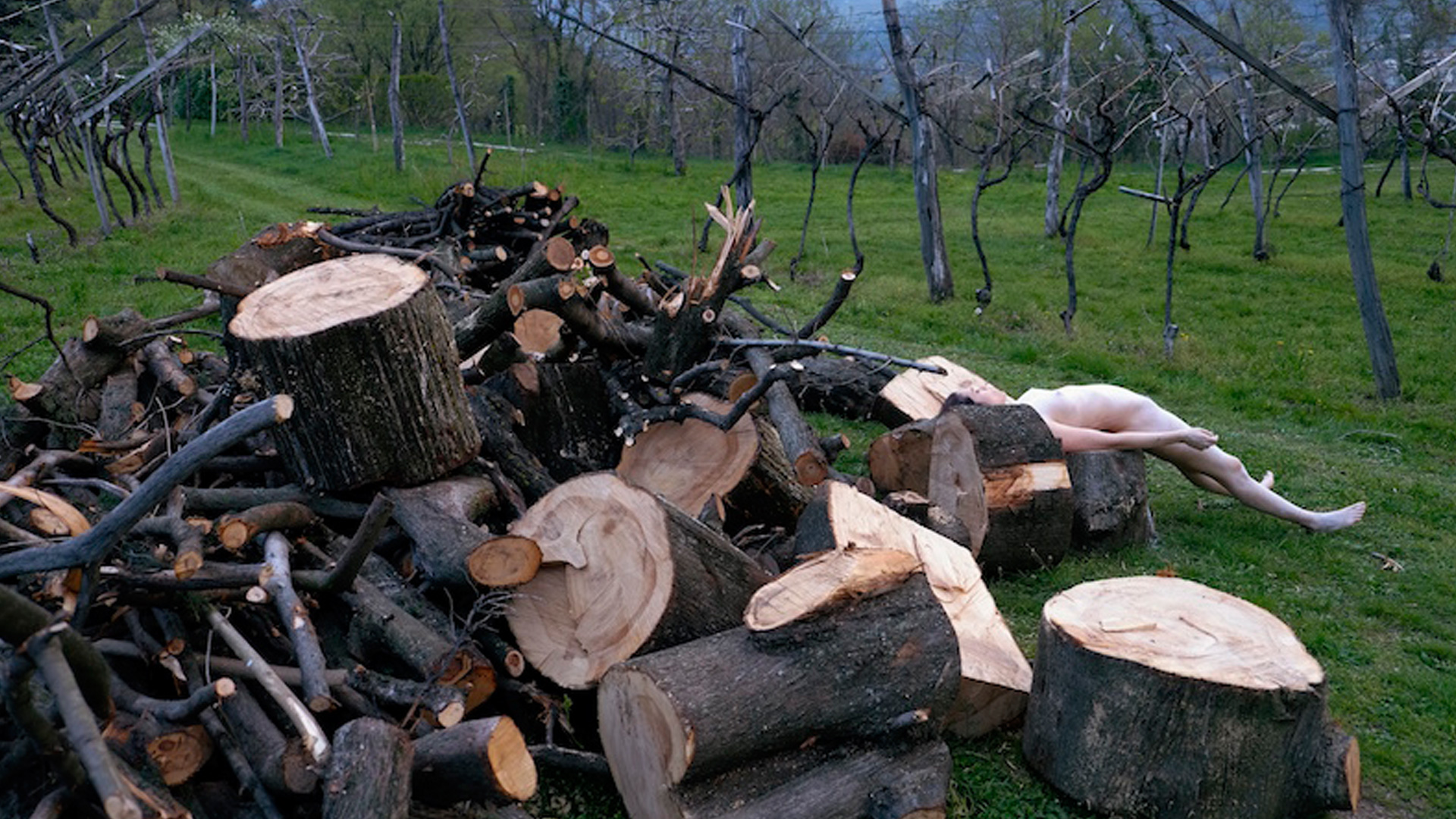 Some 16 Cuban artists are part of the group show All That You Have Is Your Soul. The exhibition marks the debut in New York for its producers, FACTION Art Projects, and for the decade-old London art space Gallery 8.

The show is an ode to diversity, a celebration of differences among artists in the exhibition, and a firm NO to the ideas long used to define Cuban artists. From the start, the gallerists, producers, and curators were clear about their intention to call those established ideas into question. Instead, they present identity as an “open, fluid concept, which redefines and enriches itself constantly,” said co-curator Armando Mariño.

All artists in the show were born in Cuba or have Cuban parents, and share an interest in exploring those elements that make up their identity.

“When we thought about a ‘Cuban art show,’ the first idea that both of us had was precisely that—of changing this concept,” said Barreto. “We wanted to offer a wide spectrum of artists and discourses that would question the supposed specificity of Cuban art. Questioning the existence of a ‘Cuban art’ is the premise on which the show was conceived.”

With the show, the curators call into question another idea that often limits the way Cuba art is understood internationally: the distinction of where it is made, either on the island or away, which frequently privileges those living in Cuba.

“It`s  amazing how institutions, collectors, and curators think they have to travel to the island to find some art being produced there that you cannot find anywhere else,” Barreto told Cuban Art News. “One of the goals of this exhibition is to reject this exoticizing, and to make it clear that art by Cuban artists is a global phenomenon. It’s been on the international art circuit for a long time, and its approaches and discourses are completely in sync with what’s being produced globally.”

The decision to open an art space in Harlem with a show of Cuban art is not a coincidence, FACTION Art Projects partner Richard Scarry told Cuban Art News. The group could have chosen a spot in Chelsea or Brooklyn. But they were looking for a space that would clearly represent diversity in all its richness: race, ethnicity, immigration, gender. “We see ourselves as global citizens,” said Scarry, “and we want to provide artists with a platform to express those in-between spaces that define identity.”

What does cubanidad mean to you?

After a short silence on the phone line, Armando Mariño answered with a deep breath. “I don’t know what to say,” he says. “The last time I was there, I realized I didn`t belong to there.”

After living in Europe and the US for more than twenty years, Mariño sees the work that artists produce as the most coherent and tangible expression of their “identity.” That makes it useless to attempt to give a static and concise definition of what a Cuban artist is.

“There are so many Cuban identities,” said Ernesto Pujol, one of the artists in the show, in a Cuban Art News interview. Born on the island, Pujol grew up in Puerto Rico and now lives in New York. “I relate to my Cuban-ness as a root—a cultural legacy of my family in Cuba, Puerto Rico, the United States, and Spain, but without giving particular priority to my origins.”

In a conversation with Anthony Goicolea, the artist focused on the prominence of “ambiguity and in-between spaces” in his work. “Navigating my youth as a gay, Cuban-American, Catholic boy in the Deep South helped me learn the postures and trappings of different social groups,” he said. Not surprisingly, his art embraces fluid identities and ambiguities.

Juana Valdés, another artist in the show, sees her cubanidad as “a combination of being both on the periphery and at the center of things. Defining myself is something that happens externally. In my house nobody ever questioned that I was Cuban.” It´s more than an aspect of geography, she adds. “It´s not that you have to be on the island to be Cuban. That´s something that stays with people even if they´re taken out of that environment.”

All That You Have Is Your Soul runs through March 10 at Gallery 8 in Harlem. Tonight’s reception begins at 6:30. RSVP required: rsvp@factionartprojects.com.