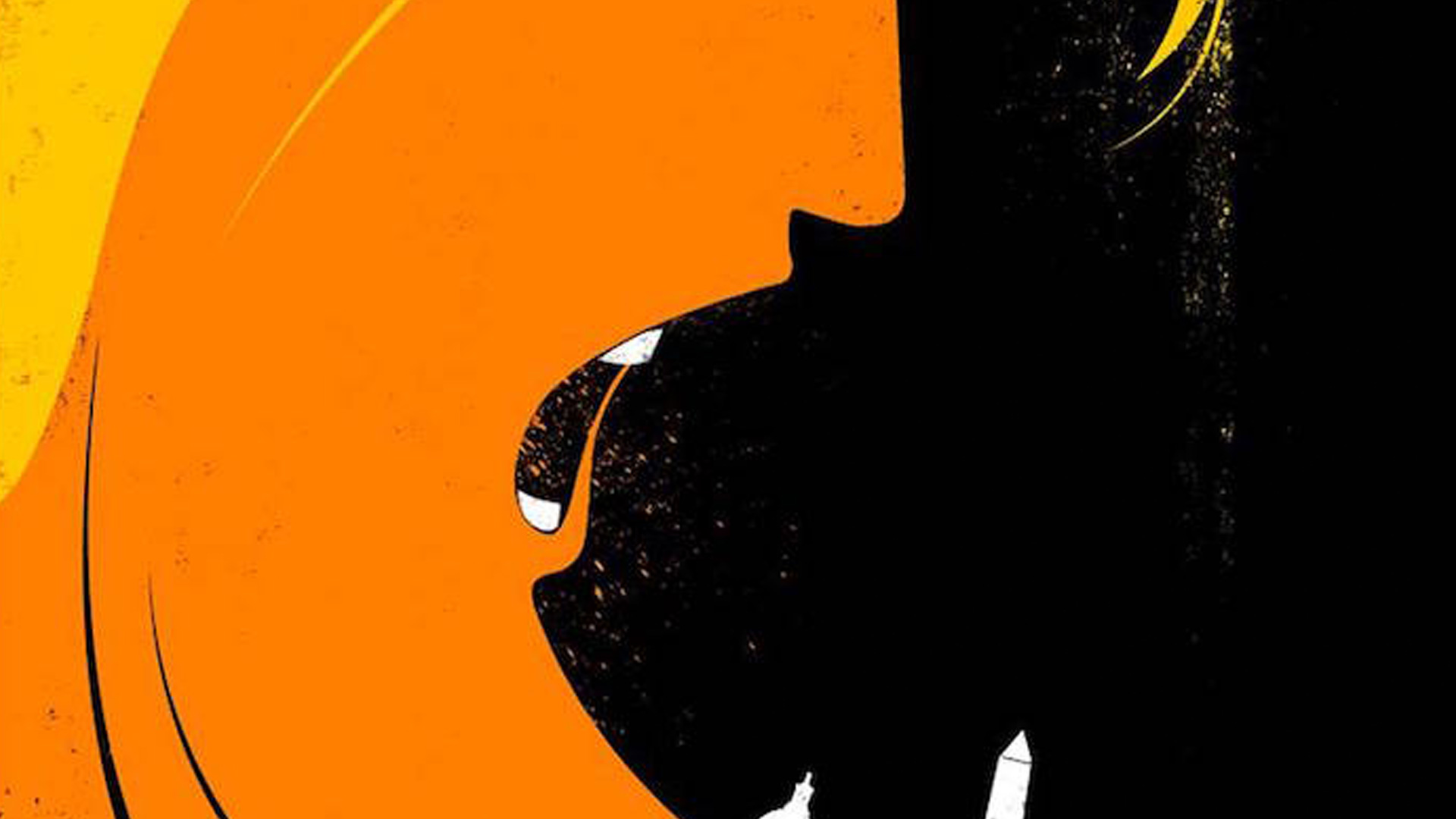 In February 2017, the Hollywood Reporter asked: “Is This Donald Trump’s Most Hated Artist?”

If the answer wasn’t already “Yes,” it probably is by now. Over the past year, Cuban-born artist Edel Rodríguez has continued to portray the president of the United States in calamitous terms—most recently as a human matchstick, his hair ablaze, for the cover of Time magazine. The caption: “Year One.”

“The metaphor for a presidency in crisis couldn’t be more blunt, or visually striking,” wrote Adweek.

Last week, Rodríguez opened Agent Orange, a show of his work chronicling Trump’s presidential campaign and first year in office. The show is being presented at the Portland, Oregon, offices of the advertising agency Wieden + Kennedy.

“This is the first exhibit that will be showing all of my artwork and magazine covers about the 45th president of The United States,” Rodríguez wrote on his Facebook page.

The works on view include images that he posted on his Facebook page for use by participants in the marches that took place around the world on January 20, 2018.

With the album on Facebook, Rodríguez wrote: “I’ve been asked for permission to use my images at marches this weekend. Yes, please do so, or paint your own versions of my images.

“Here is an album of many of my images from the past year. I share them on a Creative Commons license. Personal use for protest, only non-commercial use. Please send me photos of your signs and I will share them along.”

Rodríguez came to the United States with his family in 1980, in what is known in the US as the Mariel Boatlift. As a newcomer, art was a lifeline. “I didn’t speak English,” he told writer Priscilla Frank in an interview on Huffington Post, “so it was a way of communicating. I was the art kid.”

In the interview, Rodríguez credited elements of his childhood in Cuba—particularly the posters and other graphics he grew up with—as influences on his artistic style.

For now, though, the idea is to bring Edel Rodríguez: Agent Orange to other venues around the US.