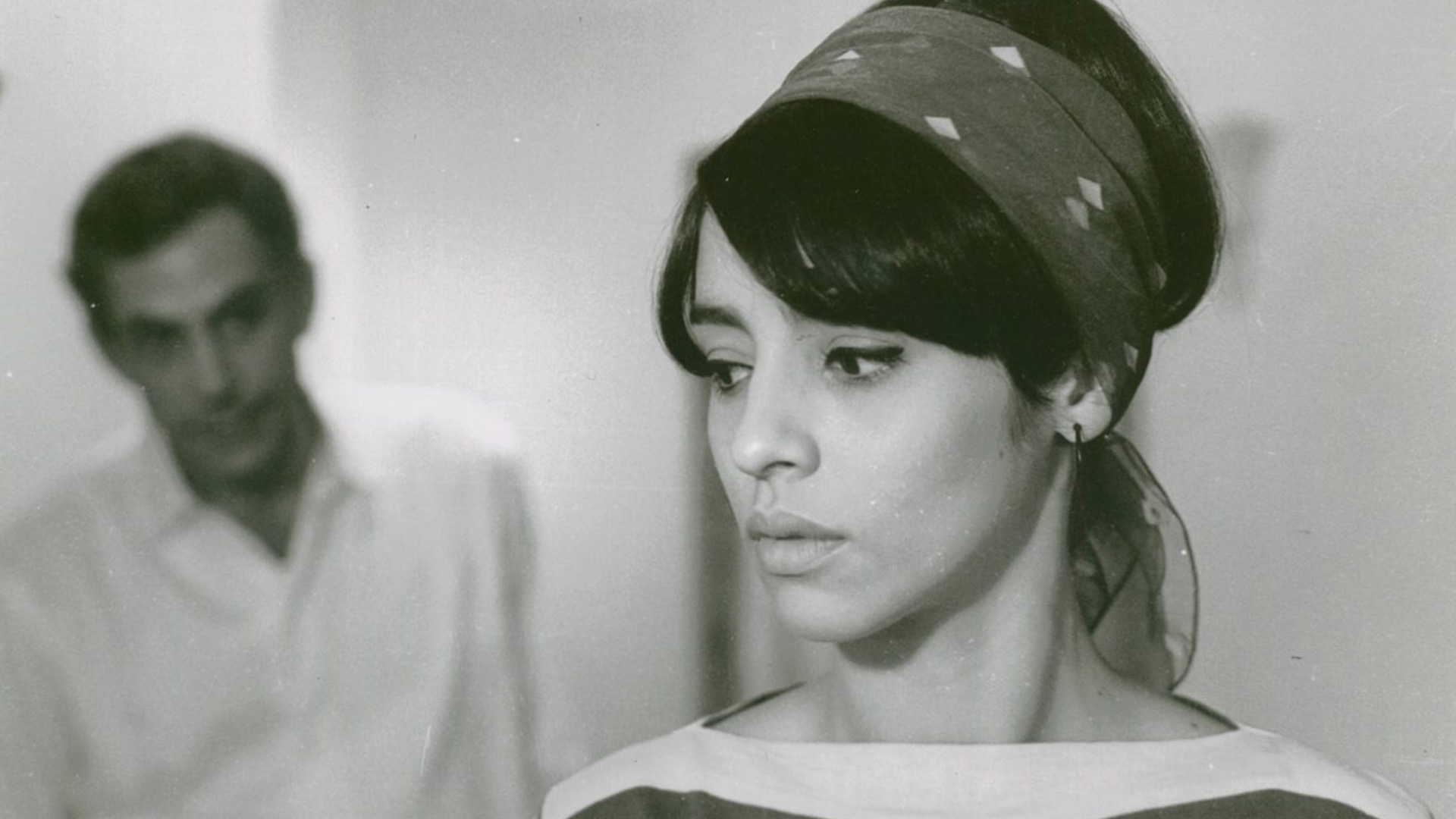 Here, we share stories that recently caught our eye—on Juan Roberto Diago, Memories of Underdevelopment, the jazz fest now going on in Havana, and more. 3 in English, 3 in Spanish, with excerpts in both languages.

For more media headlines, see the “In the News” and “En las noticias” columns on the Cuban Art News home page.

“María Magdalena Campos-Pons: If I Were A Poet” is on view at Gallery Wendi Norris in San Francisco through Sunday, January 28. The solo exhibition, the artist’s first on the West Coast, presents three installations, large-format Polaroid photographs, and a performance work, all created between 1990 and 2017.

Cuban director Tomas Gutierrez Alea’s Memories of Underdevelopment, from 1968, is one of the greatest pictures ever made, and it’s screening in a new restoration at Film Forum that you shouldn’t miss. Don’t be surprised, however, if what you’re watching doesn’t always look brand new, or slick, or clean. Though fictional, Alea’s film mixes a variety of forms, incorporating both documentary footage shot by the director on the streets of Havana as well as archival historical images. As such, it’s also often purposefully grainy, washed out, imperfect. Alternating between immediacy and reflection, fantasy and honesty, lyricism and horror, Memories of Underdevelopment feels like it’s being created before our very eyes.

Diago’s art caught the fancy of Tom Bradford and Susan Bass, a Charleston couple who traveled to Cuba in April 2015. Bass sits on the board of the Halsey and quickly brought Diago to the attention of Halsey director and chief curator Mark Sloan. . . .

“The art he had hanging in his house really spoke to all the slavery issues that he was trying to portray,” Bass said. Some of the abstract images were reminiscent of wounds and scars. “I felt it really spoke to Charleston; I just thought that there was such a great connection.” . . .

Charleston-area residents and visitors will have a chance to see Diago’s work, which will be exhibited Jan. 19 through March 3. The show, called “La Historia Recordada,” will feature art, lectures and films. It runs concurrently with the College of Charleston’s campus-wide project called “Cuba en el Horizonte” (“Cuba on the Horizon”), an interdisciplinary project that includes art shows, movie screenings, lectures, courses, newly penned essays and performances.

“THERE’S A LOT OF CUBA IN JAZZ”

The Jazz Plaza International Festival, now with new dates in January, takes place from the 16th to the 21st at the House of Culture headquarters at Calzada and 8, El Vedado, at many other branches in the capital, and at the Iris Club in Santiago de Cuba.

… Beginning in the 1950s, American musicians traveled to Cuba, and Cuban musicians traveled or settled in the United States. They have since worked together in an amiable alliance, on behalf of the music of both peoples of the Americas, in spite of the blockade and the intent ot divide them on the aprt of the US government. The Jazz Plaza International Festival has served to maintain that bridge of musical brotherhood.

In Néstor Arenas: Dichotomous Structures, currently on view in the Kendall Art Center gallery, the artist experiments with change. For example, the neofigurative “landscape” reveals expressive elements of abstract calligraphy. As a result, the appearance of the painting takes a more graphic turn—especially noticeable in works like Dichotomous Structures No. 4, No. 6 and No. 7. These works emphasize a palette whose colors impart more subdued textures to the surfaces of the figures, like faded industrial fabric.

“THE LETTER OF THE YEAR’ COMES TO GRANMA: THE PREDICTIONS OF THE BABALAWOS ARE PUBLISHED FOR THE FIRST TIME IN CUBA”

Rolando Larrionda does not take a step without trumpeting. A cloth bag hangs from his left arm, where the daily newspapers are perfectly folded. With his right hand, he holds a copy that he brings to his mouth to use as a megaphone. Rolando stops on the street and announces: “Afterwards, don’t say you didn’t hear me, don’t say I didn’twarn you. If you want to know ‘The letter of the year,’ come and buy your Granma and Rebelde newspapers.”

The Cuban state press started 2018 with a notice, previously unseen in its pages, which for the first time published the “Letter of the Year”—the annual predictions made by the babalawos of the different African religions in Cuba, where the Yoruba Society and the Council of Ifá Senior Priests hold the leadership.