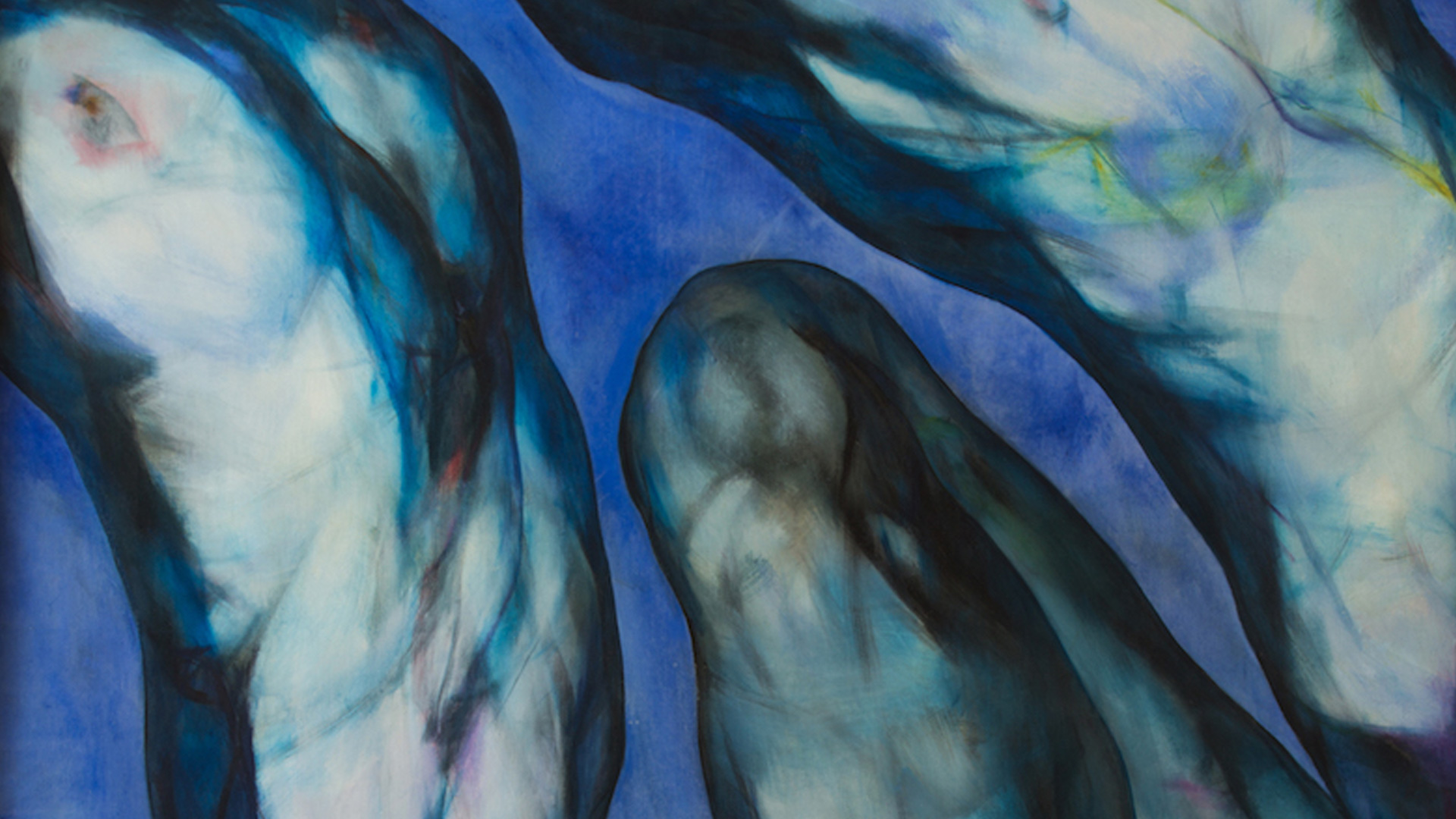 Introducing 7 Days, the speed-read for Cuban art events in the coming week.

Opening for “Climate Change: Cuba/USA” at USF Contemporary Art Museum. New works by Glexis Novoa, Celia y Yunior, Tonel (Antonio Eligio Fernández), and Javier Castro explore the changes—or lack of them—that shifting diplomatic relations have brought to Cuban society. A 10 a.m. symposium will be followed by an artists’ conversation from 6 to 7 p.m., and reception from 7 to 9.

50th Anniversary Restoration of “Memories of Underdevelopment,” Film Forum. The classic by Tomás Guttiérrez Alea gets a new 4K restoration and a one-week run at Film Forum, the pioneer Lower Manhattan art-film theater (celebrating its own 50th anniversary in 2020).

Rosa Lowinger speaks on “Tropicana Modern: A Cultural Journey Through Havana’s Nightclub Era, 1925–1959,”Wolfsonian-FIU, 3 p.m. As part of Miami’s annual “Art Deco Weekend,” Lowinger will be “taking people on a somewhat meandering tour of an era in Cuba,” she tells us, “when architecture, dance, music, and the visual arts became transformed together into a modern expression that was decidedly Cuban.

“In the early 20th century Cuba was a new republic, just getting its political sea legs, if you will. By about 1920 or so, Cuban avant-garde intellectuals and artists started grappling with what cubanidad or Cuban-ness was all about. The result was a decidedly modern expression that in music gave birth to mambo, cha-cha-cha, and Afro-Cuban jazz, and in architecture gave rise to the stunning mid-century modern buildings that are so revered today.”

“Sin embargo es la vida…Works by Servando Cabrera Moreno” opens at NG Art Gallery. The artist’s first gallery exhibition in Panama City takes its title from a series of drawings done in the year of his death. Drawn from the holdings of the Servando Cabrera Library Museum in Havana and the Los Carbonell Foundation in Panama City, the show surveys Cabrera Moreno’s full career.

Art Talk: Carlos Garaicoa and Glexis Novoa at PAMM. Celebrating the third installment of the exhibition On the Horizon: Contemporary Cuban Art from the Jorge M. Pérez Collection, Garaicoa and Novoa discuss their work in relation to this chapter’s theme, Domestic Anxieties. 7 p.m.

“Carlos Estévez: Transeúntes (Transients)” opens at LaCa Projects. Inspired by his ceramic work during a 2016 residency and the superb people-watching in the Place des Voges in Paris, Estévez’s new work delves deeper into the subtleties of human interaction. In tribute to Estévez’s series Dream Ballet, LaCa Projects will host a performance by the Charlotte Ballet and Charlotte Symphony Orchestra. Reception 6–8 p.m.