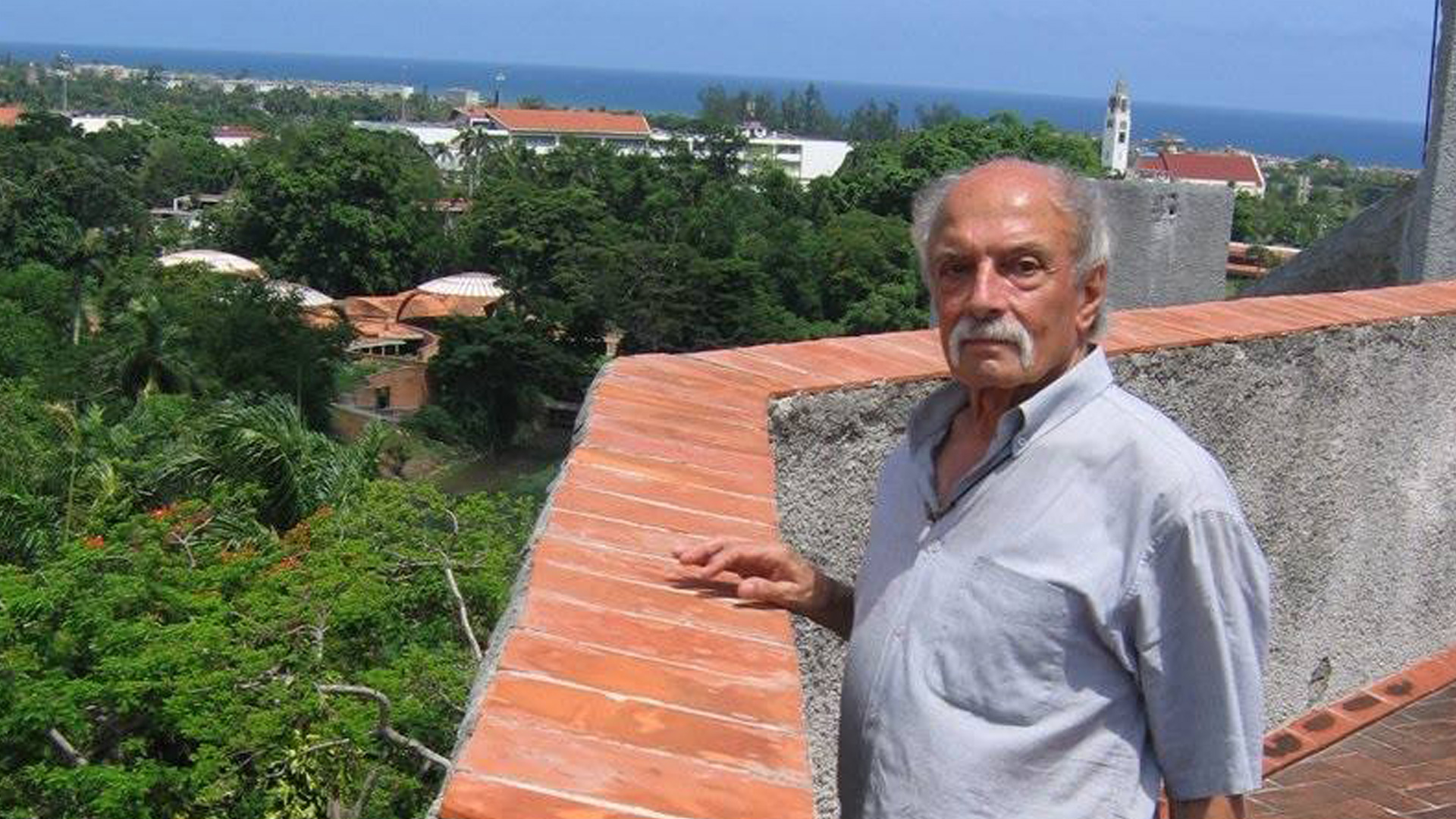 This year was marked by the deaths of several people whose achievements helped shape art on the island and internationally. We close 2017 by remembering individuals who made their mark on Cuban art and culture.

Luis Miret, longtime director of Galería Habana and president of the auction house Subasta Habana, died last spring at the age of 58.

Cuban Art News published “A Tribute to Luis Miret,” in which noted figures in the international art world—including our publisher, Howard Farber, the Sean Kelly Gallery, and Alex and Carole Rosenberg of the American Friends of the Ludwig Foundation—recalled Luis and his contributions toward advancing Cuban art.

We also published “The Art of Luis Miret,” an affectionate recollection of Miret by the artist and curator Tonel.

“In some of my memories, Luis smiles,” Tonel begins. “The smile was easy on his face—it was the most visible feature of his everyday optimism—and we talked in a National Council of Visual Arts office in Havana in the early 1990s. . . . So we met and began our friendship.”

Summer brought the passing of Roberto Gottardi, one of the three designers of Cuba’s National Art Schools (now ISA), with Ricardo Porro and Vittorio Garatti.

“In Remembrance: Roberto Gottardi” included an obituary written by architectural scholar John A. Loomis, author ofRevolution of Forms, the groundbreaking book on the National Art Schools, and Alysa Nahmias, co-director ofUnfinished Spaces, the award-winning documentary about the schools.

“His greatest accomplishment, apart from the unfinished drama school,” wrote Loomis, “is a generation of architecture students who look back on him as their most inspiring formative influence. He had a broad intellectual curiosity and was passionate about theater, dance and music, especially Pink Floyd.”

Nahmias wrote: “Through this incomplete masterpiece, Roberto acutely understood the dark poetry that our work here is never complete, that buildings and people and ideologies tend to deteriorate in the cycles of nature. At the same time, as he drew and redrew his plans to complete ‘mi escuela,’ as he called it, he held onto the hope for the future, for completion. He would not give up on his architecture or the people for whom he created it, in particular ‘el pueblo cubano.’”

Holly Block, executive director of the Bronx Museum of the Arts and a strong advocate for Cuban contemporary art since the 1990s, lost a long battle with cancer in October.

Before taking up her post at the Bronx Museum, Block was executive director of the New York nonprofit organization Art in General. There, she established an international artists residency program. Among the artists who participated was Carlos Garaicoa, who had a residency there in 1996.

Ramón Martínez Grandal, an influential photographer of the 1970s and 1980s, also passed away in October.

We marked the occasion with a look at his images for the 1982 edition of  Alejo Carpentier’s classic, “City of Columns,” with an essay by our Havana editor, Abelardo Mena Chicuri.

Cuban Art News wishes all our friends, colleagues, and readers a happy, healthy, and productive 2018. May it be a good year for us all, and for the planet.