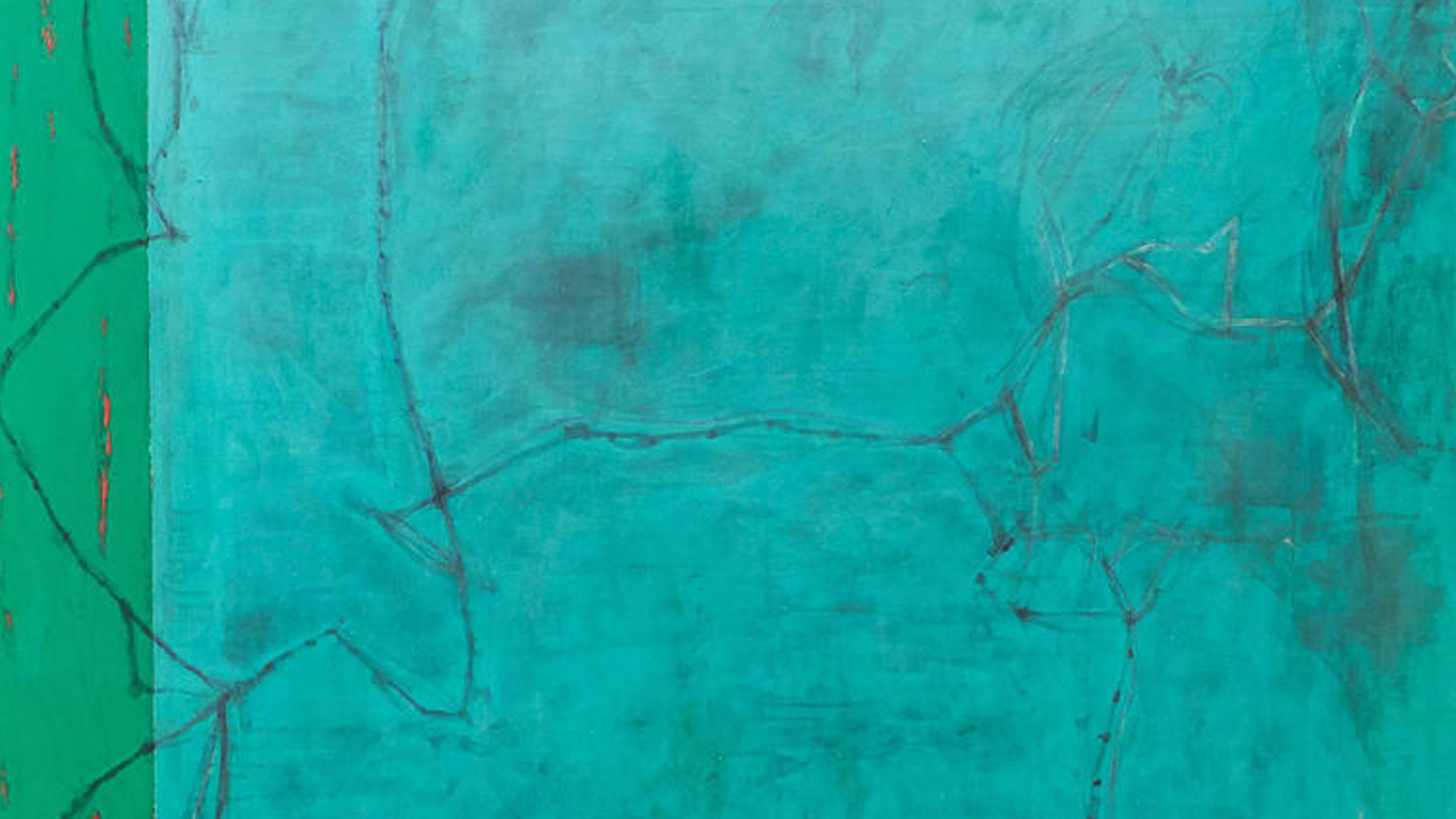 This week Miami is the capital of the international art world, with a whirlwind of fairs, exhibitions, and events spearheaded by Art Basel Miami Beach.

Here’s our guide to top spots for seeing Cuban art in this year’s fairs, with a growing list of galleries at Art Miami and ABMB.

Many fairs open with invitation-only VIP previews the evening before their official opening. For details, check the websites for individual fairs.

And for Cuban art in Miami museums, galleries, and art spaces, catch our roundup here.

Among the week’s first fairs, Art Miami is a top pick for contemporary Cuban art, with no fewer than nine galleries featuring Cuban artists.

Havana’s Galería La Acacia is showcasing the art of Adriana Arronte. “My work is motivated by common objects and situations of the everyday environment,” Arronte wrote in an artist’s statement. “In this process I exacerbate the nature of the object or exaggerate its symbolism in order to denature it.”

Three leading galleries for Cuban art continue to make Art Miami their home base for Art Week. Look for vibrant works by Amelia Peláez, René Portocarrero, and Mariano Rodríguez, among others, at Cernuda Arte. At Tresart, the roster includes Carlos Alfonso, Pedro de Oraá, Salvador Corratgé,Zilia Sánchez, and others.

Visitors to Scope will want to stop by two booths in particular. With bases in Havana and Miami, Havana Art Gallery is the spot for work by Esterio Segura, Pedro Pablo Oliva, Rodán Lauzán, and Jorge Lavoy.

With the theme of “Crossing Cultures,” Pinta Miami returns for its 11th edition. At the Latin Art Core booth, look for art by Tomás Sánchez and 20th-century masters like Amelia Peláez, Loló Soldevilla, and Cundo Bermúdez.

A tent on the beach near 12th Street and Ocean Drive is home to this fair, now in its fifth year. Havana art space El Apartamento will showcase Eduardo Ponjuán, Diana Fonseca and Reynier Leyva Novo, with a selection of artworks addressing the relationship between word and image.

José Bedia is among the 25 artists from the United States, Africa, Europe, the Caribbean and Latin America participating in this fair, which takes place in Miami’s Overtown community. On Thursday evening, Bedia will take part in a panel discussion about decolonization and decentering art-world discourses. 7 p.m.

As usual, the standout for Cuban art here is New York’s Bryce Wolkowitz Gallery, which includes work by José Parlá in its international mix.

The Cuban presence in this year’s Art Week is strongest at the flagship fair, where a more than dozen booths will feature work by one or more Cuban artists.

Among European galleries, Galería Elba Benitez, Madrid, features the work of Carlos Garaicoa. Look for an untitled 1941 work on paper by Wifredo Lam at Galerie 1900–2000, Paris, and art by Carmen Herrera at the Lisson Gallery booth.

Mai 36 Galerie, Zurich has Raúl Cordero, Michel Pérez Pollo, and, in a separate Kabinett section, a solo presentation of work by Flavio Garciandía.

Recent photographs by Luis Gispert are included in the lineup for Rhona Hoffmann Gallery, New York.

Ana Mendieta and Zilia Sánchez are part of the international selection at Galerie Lelong. Works on view include Mendieta’s 1977 color photograph Hojas Rojas Silueta (Quemada alrededor) and Lunar [Moon], 1980, a stretched-canvas painting by Sánchez. And in the fair’s Edition section, ULAE (Universal Limited Art Editions), a fine print publisher from Bay Shore, New York, has an international selection of editioned works, including two new prints by Carmen Herrera: the black and white Equilibrio and Verde y Amarillo, both 2017.