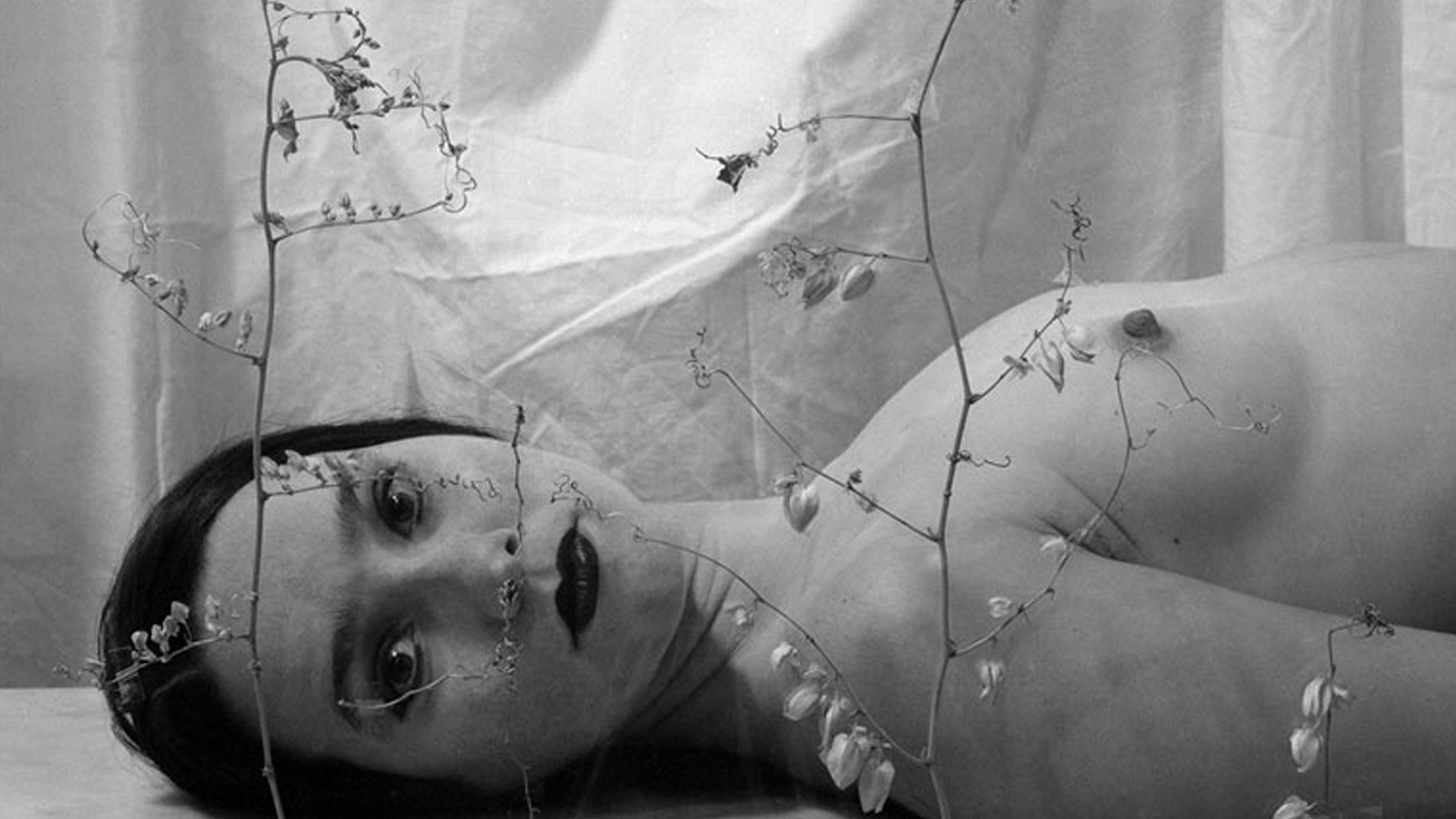 Since 2006, Noviembre Fotográfico (Photographic November) has offered an intense program of exhibitions and events, connecting galleries and urban spaces with photographic artists. The exhibitions give welcome exposure to emerging artists, and revisit renowned works of Cuban photographic history.

Among young photographers´ exhibitions, one standout is Yoanny Aldaya´s De este lado de la pared(From this side of the wall), presented at Galería Calle 8 in Vedado. “The title came to me because for many people, these are unknown works,” Aldaya said about the show. “It’s like being on this one side. And then there are other things that people do not know about me, artistically speaking.”

From this side of the wall is a provocative, self-referential show. In these photos Aldaya reveals parts of his naked body while leaving others unseen. The exhibition continues a trend in Cuban art in the 1990s, in which the intimate space of the body opens into a broader social space.

Picking up the idea of the human body as a field of meanings, this November also saw the third Salon of the Body in Photography. This event provides an important platform for work that takes the body as its common reference point. Here, the image is not only a document but leans toward conceptual art.

The guest artist for this year’s Salon is Cirenaica Moreira, and the jurors are Alain Cabrera, Adonis Flores, and René Peña.

At the same time, the Fototeca de Cuba is presenting El teatro de la guerra (The Theater of War), an exhibition by 19th-century photographer José Gómez de la Carrera. The photographs, part of the Fototeca’s collection, were taken during the War of Independence, which began in 1895. Rather than the original prints, said Fototeca specialist Claudia Arcos, the exhibition presents high-quality copies that reflect current photographic practices.

Gómez de la Carrera was a Spanish photographer who had settled in Cuba in 1885, ten years before the war began. He was a successful commercial and society photographer, with a studio on O’Reilly Street in the Habana Vieja district. He also did significant work as a journalist, collaborating with newspapers such as El Figaro.

The exhibition gathers 28 photographs—27 by Gómez de la Carrera, and one, taken by an unknown photographer, in which Gómez himself appears at a Spanish military camp.

“Most of the photographs range from 1895 to 1896, and both the Spanish army and the Mambí [independence fighters] are represented,” said exhibition curator Mónica Pérez Llorente. “Gómez was the only photographer who could work on both sides, thanks to his American citizenship, which allowed him neutrality in the conflict. But Gómez was also Spanish, and he collaborated equally for Spanish publications in Cuba, under the official regulations.”

Interestingly, the presentation is the first solo show for Gómez de la Carrera at the Fototeca. His work had been included in previous group shows, but rarely.

This year’s Noviembre Fotográfico also included the 7th National Alfredo Sarabia Memorial Photography Biennial, which has been held in Pinar del Río since 2006. The biennial pays tribute to Alfredo Sarabia Domínguez (Havana, 1951–Mérida, 1992), whose work is a reference point for the most experimental Cuban photographic art.

Among the various panels and exhibitions, gender- and body-related themes have been a consistent focus of attention.

Last week, on November 22, Grethel Morell and photographers Lissete Solórzano, Marta María Pérez Bravo, and Leysis Quesada led a panel on Cuban women photographers. The conversation focused largely on Solórzano´s and Quesada´s work and its reception in the international market.

The body in Cuban photography was the topic of another panel, led by Yenni Hernández, a young curator who last year won a prize from the International Association of Art Critics (AICA) for her work on this topic. Artecubano editor Maikel Ridríguez Calviño also spoke about the queer subject in contemporary Cuban photography.

Noviembre Fotográfico is organized annually by the Fototeca de Cuba, in collaboration with the National Visual Arts Council (CNAP) and the Ministry of Culture.