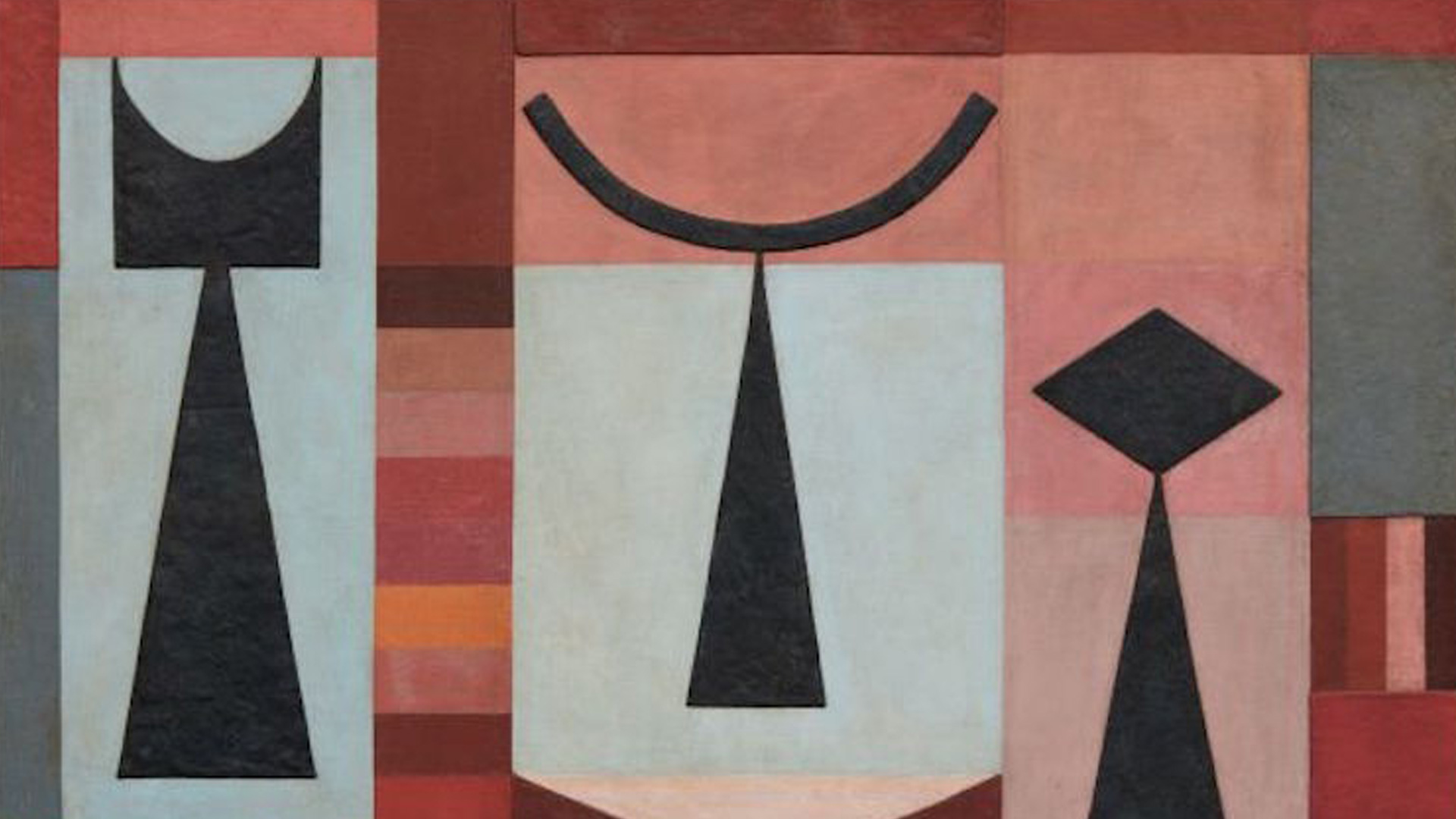 In an interesting turnaround this auction season, Wifredo Lam and his 20th-century contemporaries weren’t the focus for Cuban art. Instead, contemporary Cuban art took the spotlight, turning in solid results and setting impressive new records.

In this week’s Latin American sales, Roberto Fabelo leaped into a new price range with the Tuesday evening sale of Ovo, a diptych painted in 2014, at Christie’s. Had it simply met its high estimate of $180,000, the sale would have set a new record for the artist, but it zoomed  to $250,000.

Overall, said Cuban Art News publisher and art collector Howard Farber, the Latin American sales were uneven at best. “The market took a pause,” was his assessment. “But contemporary Cuban art is slowly gaining strength, and in some cases—like the Roberto Fabelo—it’s making some real leaps forward.”