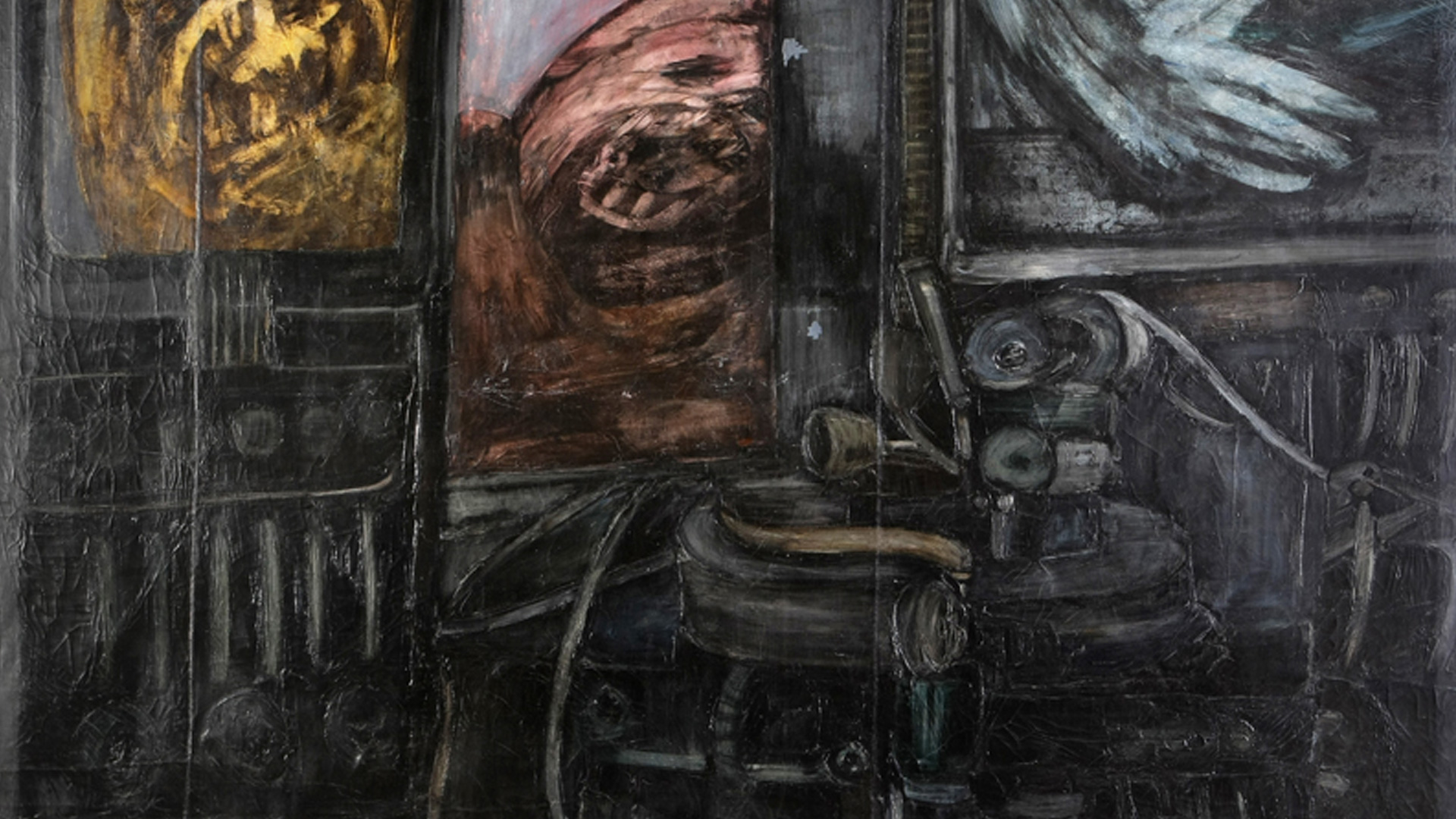 As a curator and museum director, Olga Viso’s career has spanned three decades, including positions as director of the Hirshhorn Museum and Sculpture Garden in Washington, DC, and, since 2008, executive director of the Walker Art Center in Minneapolis. Born in Florida to Cuban émigré parents, Viso is known for her scholarship in contemporary Latin American art, especially the work of Ana Mendieta.

This Saturday, November 11, the Walker opens Adiós Utopia: Dreams and Deceptions in Cuban Art Since 1950. It’s the second stop for the exhibition, which debuted earlier this year at the Museum of Fine Arts, Houston.

We took the opportunity to speak with Viso about the show, as well as the wave of Latin American and Cuban art exhibitions in US museums, and the changing role of museums in this fraught cultural moment.

When did you first become involved with Adiós Utopia? What drew you to the show?

It was sometime around 2014. I was excited at prospect of bringing a major exhibition like this to the US. There’ve been a lot of exhibitions that have focused on [Cuban] art since the 1980s and 1990s, but what was distinctive about this show was its foundation in the years leading up to the Revolution, focusing on less understood and less recognized artists from the 1950s and 1960s. That historical sweep was really appealing.

The collaboration with CIFO was meaningful and important from the beginning—[their] being able to facilitate the research and the work with the artists, the conservation work that needed to be done on artworks, and being a go-between with Cuban collections. It is still very difficult for US museums to have those direct relationships.

How would you describe the exhibition?

It is a show that covers a 65-plus-year period. It’s not meant to be a comprehensive or exhaustive survey. It’s focused on looking at artistic production through the lens of Utopia, and illuminating both the dreams and deceptions around the idea of Utopia.

Gerardo Mosquera [one of the show’s three curators] has said it really well: Many exhibitions start with history, and the art illustrates that history, but with this show, the intent was to start with the art. What were the singular pieces of art over this 65-year period, that really influenced artists—the real watershed works? And how do you understand Cuba’s history through the lens, the experience, of its artists?

Exhibitions are often a little different at each museum. How is Adiós Utopia at the Walker different from the show in Houston?

It’s all the same artworks, but in different spaces, which give us opportunities to present works differently. There are a number of video works on monitors [at the MFA, Houston] that will be room-sized installations at the Walker. We’ll have a timeline for the exhibition. And we’ll be giving more visibility to some of the artworks that are missing.

There were some core works that we would have loved to borrow from the Museo Nacional de Bellas Artes in Havana, that we worked hard to [borrow]. But the reality is that US-Cuba relations are still very challenged.

We’ll have a gallery that’s more didactic, that will talk about the works of these artists and include images of some key works that are not able to be represented. The idea is to have an outline of a painting that’s missing, to draw attention to the challenges in US-Cuba relations. It’s also a place to talk about the embargo and the impact of the embargo.

It’s a little surprising that the show isn’t traveling to more museums.

We would have loved to have had two or three more US museums on the tour. It’s a big, ambitious exhibition, and I think there’s just less familiarity with the work. Sometimes with projects like this, people need to see them before they’re hosted.

The show is about the Cuban national experience and not the Cuban exile experience per se. It was really focused on artists who remained in Cuba, were educated in Cuba’s educational system after the Revolution, and whose careers were formed and emerged on the island. That’s a different history and narrative than has been understood in the US.

The past two years have been quite something for Latin American and Cuban art in US museums. There was the Carmen Herrera show at the Whitney, Adiós Utopia opening at the MFAH, Lygia Pape at the Met Breuer, and “Pacific Standard Time: LA/LA,” to name only a few. What do you make of this wave of shows?

I think we’re seeing the evidence of decades of research and investment that’s now being recognized and seen more visibly.

There have been major institutions, like an MFA Houston, or a LACMA, or a Tate, a MoMA—the Guggenheim is another—that have put a strong emphasis on fostering collecting. The have Latin American councils, and they have sufficient funds for promoting [the art].

The Latino population is the largest growing population in the US, and whether you’re a Sotheby’s or an arts institution or a corporation, you’re paying attention to what it means to serve those audiences, and to acknowledge the histories and the stories of those audiences. That’s obviously a factor in all of this.

With the heightened awareness of Latin American and Cuban art, what sort of impact do you see the present moment having in the long run?

I think that this moment can have reverberating effects. It’s interesting to see lots of young, aspiring curators who are excited and inspired by the range of exhibitions and histories in “Pacific Standard Time.” People are learning so much from “Pacific Standard Time”—even people who do Latin American art are learning so much. It’s inspiring a rethinking of histories and stories, and wanting to learn more about certain artists. For example, the Radical Women show, which is introducing a bunch of new voices. That’s a good new foundation for more research and more exhibitions in the future.

In the past few months, artworks at different museums have become flashpoints for issues of  cultural representation—and with the Guggenheim’s current China show, animal rights. At the Walker there have been protests over a work that the museum was installing in its sculpture garden. Do you see a shift in the role of museums in the community?

Artists are the ones who lean into the tough questions, and museums have responsibility to try to support the debating and dialogue around those questions. That can sometimes put you in uncomfortable places.

The moment we’re in now, too, is about not just supporting artists and [making sure] that they have the agency to ask those tough questions. It’s also about supporting the experience of audiences and a responsibility to your community, your local community, and the questions and issues that your community needs to address.

For me, it was a great privilege to work on Adiós Utopia in a supportive role. The exhibition was curated by Geraldo Mosquera, René Francisco, and Elsa Vega—an independent curator, an artist, and a museum [art] historian. A very powerful curatorial team.

Mari Carmen [Ramírez of the MFAH] and I could be a supportive voice in bringing that knowledge and expertise into a context where US audiences could understand it and engage it, at a timely moment. The partnership with the Museum of Fine Arts, Houston, the Walker, and CIFO—it really took all those partners together, and bringing the US and Cuban historians together. That is unprecedented, too, in terms of it being US and Cuban scholars together.

Adiós Utopia: Dreams and Deceptions in Cuban Art Since 1950 opens this Sunday, November 11, at the Walker Art Center, where it runs through March 18.