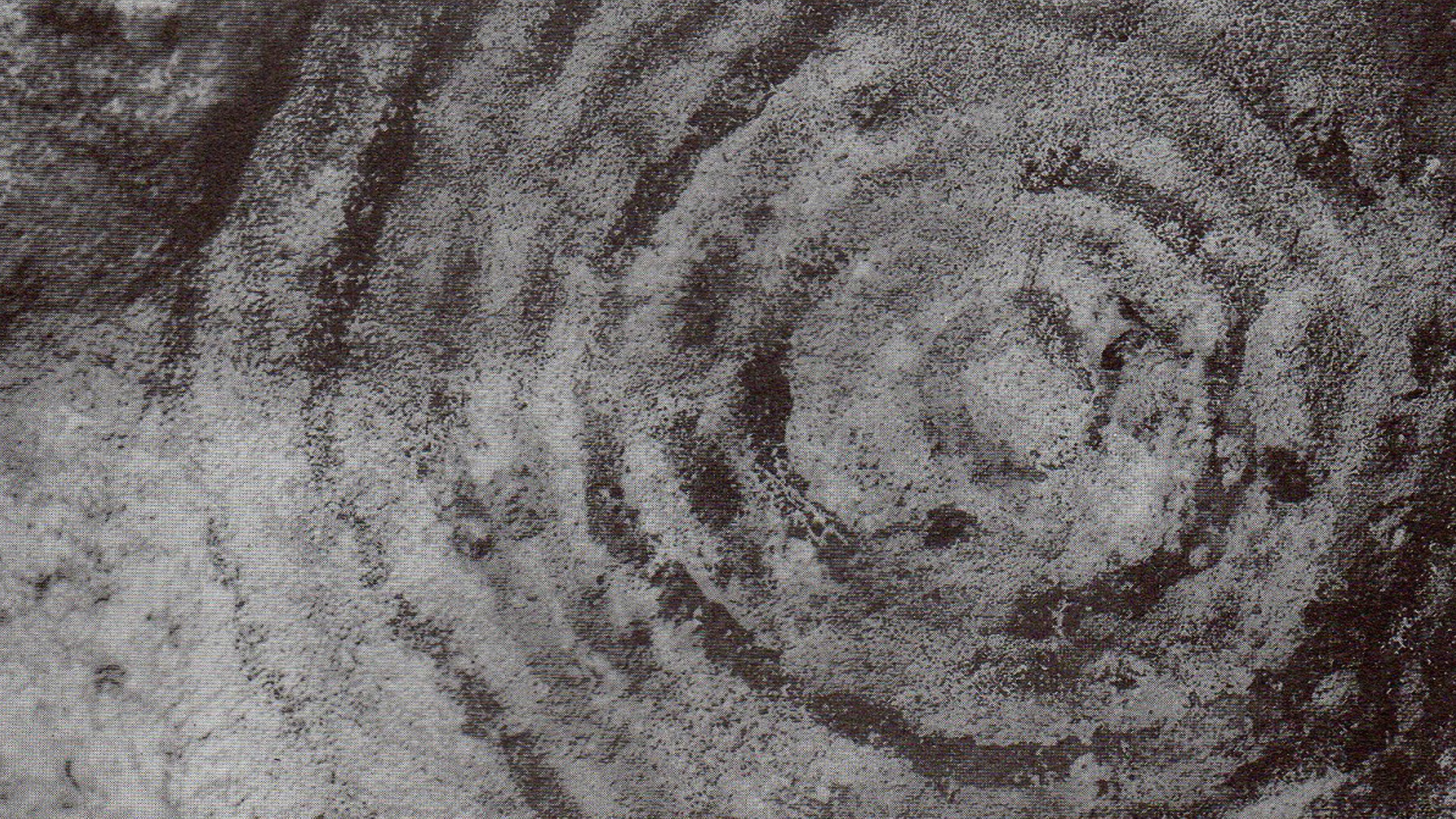 Recently Prensa Latina reported on the discovery of designs carved into the walls of a cave in the Sierra Maestra. The discovery of these petroglyphs piqued our interest in learning about other sites of prehistoric art in Cuba. We invited José Ramón Alonso Lorea, an art historian who has specialized in archaeology, to introduce our readers to another area in Cuba with extensive cave paintings.

The presence of prehistoric drawings or incisions inside caves is one of the most important cultural traces of humanity. This art has inspired modern scholars to study these traces known as “rock art”.

Cuba has an abundance of this prehistoric patrimony, although the National Museum generally begins the history of Cuban art in the colonial era. For many Cuban art scholars, this neglect of prehistoric cave art is incomprehensible and continues to be very problematic. The general public has little knowledge of these cultural patrimonies.

This year, 2017, marks the anniversary of an important discovery that occurred 80 years ago. In October 1937, the organizers of an archaeological excursion, Drs. René Herrera Fritot and Fernando Royo Guardia, revealed designs carved into the walls of caves in Punta del Este, then known as Isla de Pinos, in the southeast of Cuba.

In his 1938 and 1939 reports, Cuban archaeologist Herrera Fritot gave a detailed description of the drawings. He presented the plan of the cave with the location of the most visible pictographs, which he drew to scale and numbered, thus defining a method of studying rock art unsurpassed to this day.

It is true that Fernando Ortiz was the first to discover this cave. He visited it in 1922 and again in 1929, but the work of this renowned researcher was left unfinished, and he was never able to publish the report of his study. We were lucky enough to find his manuscript in 1992, and could see that Ortiz observed and drew designs that no one else has been able to see since. This cave and its drawings suffered the negative impact of human intervention in later times, when people visited it or even lived inside it.

Nevertheless, an impressive quantity of paintings remains: more than 230 pictographs cover ceilings and walls. Most are formed by concentric circles of alternating colors, black and red, leading some scholars to note that this is the most important location, here on the Cuban archipelago, in relation to the theme of circles; no other cave in the Americas, and possibly in the world, contains such a profusion of this design. Herein lies its importance within the study of Cuban rock art.

The Punta del Este drawings are linear, abstract, and geometric, where curved lines predominate; articulated by proximity in relation to some, and tangentially to others, with a few superimposed. All of which makes it difficult to determine where a drawing ends and where another begins. On the other hand, because most of them are painted on the roof of the grotto, it is difficult to determine when a stroke is vertical and when horizontal.

Their position depends entirely on the observer’s symbolic efforts. This is an art in which, logically, it is impossible to make figurative readings, although some scholars have tried to do so. In these murals, the black color (charcoal) is used for some drawings, red ocher (hematite) for others, and the regular and irregular alternation of both colors in other drawings. Each of these alternations shows, in turn, variants in their color distribution.

The rock art of Punta del Este is the only part of a symbolic system that has reached us. We have no idea of ​​the music, song, dance, body paintings that could characterize this people. We have no idea of ​​the symbolic values ​​that they discovered in plants, in animals, in geographical accidents, in their pattern of settlement, in their eating habits. So we only have, and not always to the same extent, a visual model with some of its logic.

So we cannot infer an interpretation. Intellectual intention, that which is born of human nature itself, resists understanding. However, we can deduce its symbolic value from the perspective of the design itself, as a representation that we capture through the senses. We speak of the use of proportion, rhythm, symmetry, balance, the composition, of the regular progression of the component parts, of the pleasure in the finishing of the linear graphic forms, of the emphasis on the elaboration of certain elements that make up a whole, of the relation with the context of the grotto, elements that express its symbolic quality and characterize a style.

To this, other aspects inherent to the symbolic activity itself can be added. For example: the choice of a suitable place for the sign formation. Or that playful element, perhaps with a high dose of spirituality, that emerges at the moment of creation: that emotional state aroused in the doer by the act of emphasizing, using the infinite irregularity of the stone, those small traits of the future script to be elaborated. I believe that we have reached a first level of understanding.

In short, everything seems to indicate that the Punta del Este rock paintings show the existence of a system of ideographically articulated intelligent signs. The study of their internal relations, as well as the variants they recreate—that of position, relation between signs, and between the signs and the context of the cave—shows that.

The black-and-white photographic documents that illustrate this text have been extracted from rare and sometimes inaccessible publications. The previously unpublished images by Ortiz have recently been published. This is the first time all these documents have been published together. It is not always easy to discern the rock painting in the photos; it requires some visual training. These images were taken by Ortiz in the 1920s or by Fritot in the 1930s or by Nuñez in the 1940s, before the unfortunate restoration and repainting carried out in this cave in the 1960s.