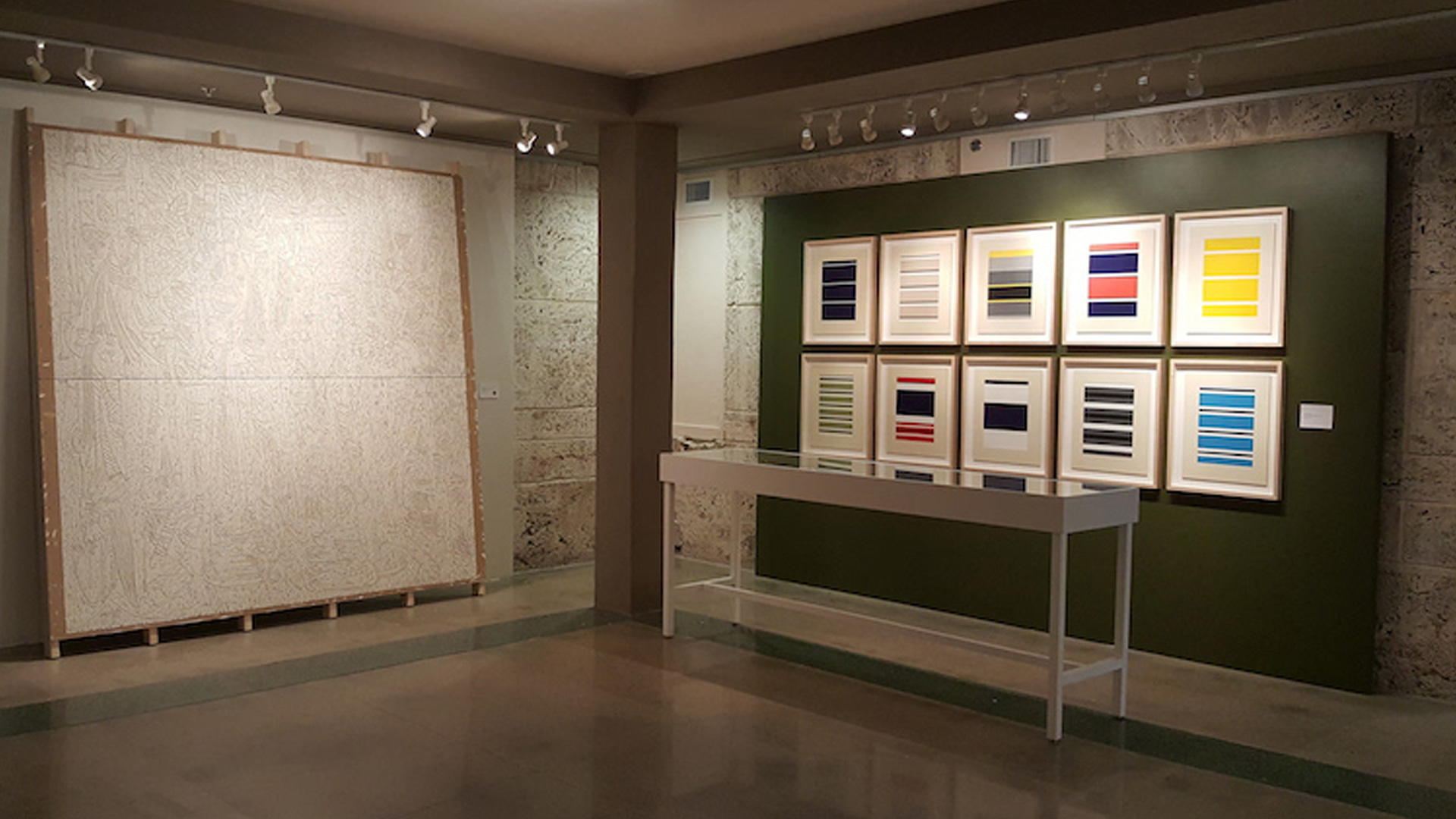 This past weekend, the CINTAS Foundation opened its exhibition of this year’s finalists for the CINTAS Knight Foundation fellowship in the visual arts and announced the winner, Pavel Acosta Proenza. In a conversation with Cuban Art News, foundation president Victor Deupi reflects on this year’s competition.

This is the first year that the CINTAS Awards were open to Cuban artists on the island—a decision that generated some controversy when it was announced last spring. How has that worked out?

The amount of support CINTAS received has been overwhelmingly positive. Many people have told us that we are doing the right thing, and only a very few have voiced any opposition. I was told that some people boycotted the award ceremony, but you couldn’t tell from the crowd that attended.

But even more interesting than accepting Cubans on the island is the fact that we received many applications from Cubans in Europe and elsewhere. What is increasingly clear is that many Cubans who live outside of Cuba do not identify themselves as part of the exile community. And, this means that there is a greater fluidity of Cubans coming and going from the island.

CINTAS issued the statement on Cuba halfway through the application process. So while we did not receive a tremendous amount of applications, the number we received exceeded our expectations.

I cannot give you the exact figures as we do not reveal this information, but I would suggest that the number probably exceeds what you might think as well. Several of the finalists are dual resident artists, so it is difficult to say exactly who lives in Cuba and who does not. We are confident that we will receive even more applicants in the coming years.

As part of the application, each artist submits a proposal for the work they would do during their fellowship. Could you give us a sense of the spectrum of thought these proposals reflect?

Yes, absolutely, the application requires a proposal. The visual arts winner Pavel Acosta’s remarkable project is to produce a series of stolen paintings from the confiscated collection of the Oscar B. Cintas Old Master Paintings, currently held in Havana at the Museo de Bellas Artes Colección Universal, giving a double meaning to the term “stolen paintings.”

Unfortunately, Mari Claudia García Ruiz could not get her work out of Cuba in time, though her proposal, titled “Saturn devouring his children,” is an installation of re-constructed journal covers from the pensamiento crítico series, which were destroyed over time.

I sincerely wish we could have given prizes to all of them.

This year’s jury obviously leaned towards politically charged proposals. Have you noticed the limited presence of archaeologically driven investigations or documentations?

I can’t help but point out that the six visual arts finalists all studied at the Instituto Superior de Arte (ISA) in Havana—a clear indication that art education in Cuba is not only outstanding technically but also critically. Cuban artists are not only talented in their craft, they know very well how to envision their work in the global art market. Take note, art schools everywhere!

The 2017 CINTAS Finalist Exhibition runs through Friday, October 27 at the Coral Gables Museum.