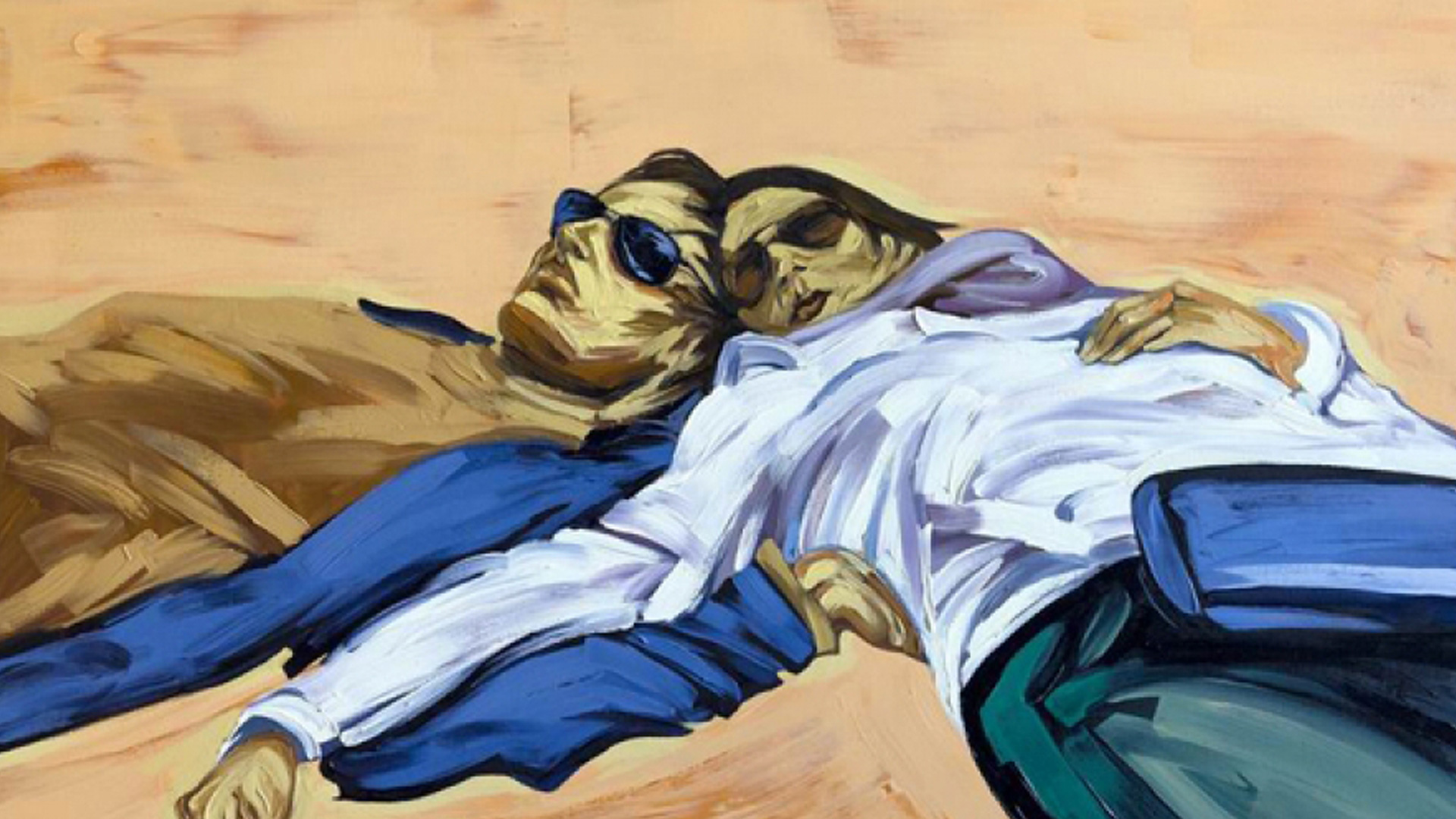 It’s been not quite 3 weeks since Hurricane Irma struck Cuba and the Florida peninsula. In Havana and Miami, the art scene is starting its comeback. Gathered from official sources and informal communications with colleagues, here’s an update on both cities: museums, galleries, events, and a resignation.

BIENAL POSTPONED TO 2019. In Havana, most of the institutions we heard about had minor damage—a stark contrast to Cuba’s northern coast and the cultural institutions there.

“Because of the severe damage caused by Hurricane Irma in the network of cultural institutions in the country, it has been necessary to undertake a rigorous analysis of the resources available for recovery in the remainder of this year and 2018,” read a statement issued by the Consejo Nacional de Artes Plásticas (CNAP) and the Centro de Arte Contemporáneo Wifredo Lam.

“It has been decided to postpone the celebration of the XIII Bienal de La Habana.

The new date is expected to be announced shortly.

MUSEO NACIONAL DE BELLAS ARTES. Both buildings are open and presenting exhibitions. Without Masks: Contemporary Afro-Cuban Art is scheduled to run through October 2.

WIFREDO LAM CENTER. We’ve heard that the Center is open and presenting exhibitions.

Meanwhile, CDAV is preparing for the VII Salón de Arte Contemporáneo Cubano, which opens in late October. The last Salón was presented in February 2014.

GALERÍA HABANA. As of this past Monday, electrical service was restored at the gallery, and it is now open with its current exhibition, the group show Inventario. The show had been scheduled to run through October 13.

This past week, PAMM organized a drive to collect essential supplies for Floridians affected by the hurricane. Through September 26, visitors received free admission to the museum in exchange for baby products, nonperishable food, and other items.

CORAL GABLES MUSEUM. The museum reopened a few days after the storm. Their show Between the Real and the Imagined: Abstract Art from CINTAS Fellows runs through October 22.

LOWE ART MUSEUM. The museum opened this past Tuesday, soon after classes resumed on the University of Miami campus.

Valdés resigns as CIFO director. A week after the hurricane struck, Eugenio Valdés Figueroa announced his resignation as CIFO’s director and chief curator. In an email to colleagues, Valdés cited the fragile health of his parents, noting that he was returning to Havana immediately.

The gallery’s next exhibition, a show by Enrique Martínez Celaya, will open as scheduled on December 1, in time for Art Basel Miami Beach.

AND IN BOCA RATON… As a post-Irma special, the Boca Raton Art Museum is offering free admission through October, and membership discounts. At the museum, Deep Line Drawings by Carlos Luna runs through December 31.