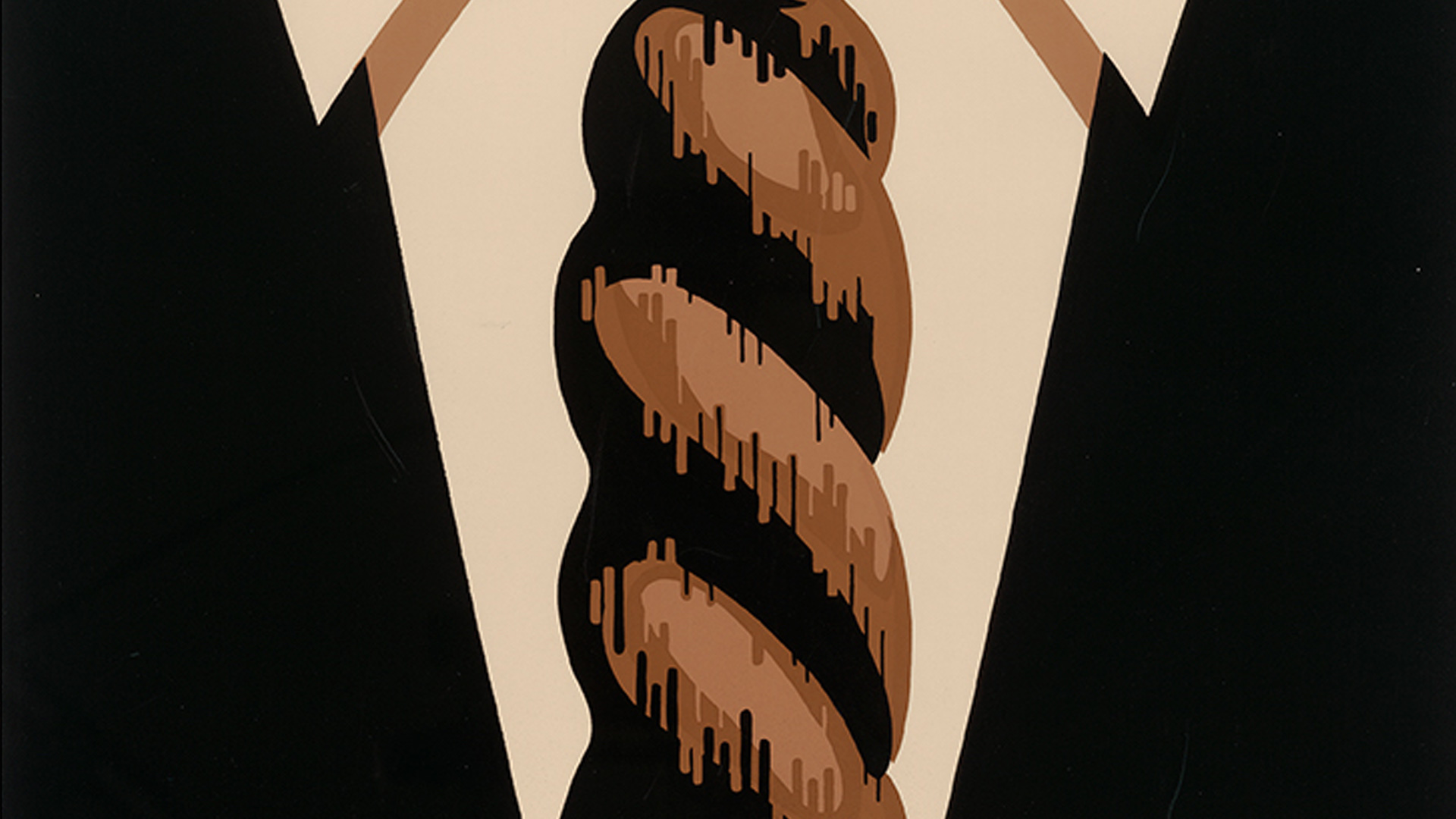 Anyone familiar with life in Havana knows that Cubans are big fans of Hollywood movies.

And with Hollywood in Havana: Five Decades of Cuban Posters Promoting U.S. Films opening next week, Hollywood will have the opportunity to discover that for itself.

Presented at the Pasadena Museum of California Art as part of “Pacific Standard Time: LA/LA,” Hollywood in Havana showcases more than 40 posters–most of them for US films, ranging from Charlie Chaplin’s 1921 silent movie The Kid to Jonathan Demme’s Silence of the Lambs and the old Bette Davis–Joan Crawford shocker Whatever Happened to Baby Jane?

Emphasizing Chaplin’s popularity with Cuban audiences, the show opens with a selection of posters publicizing his films. In some of the posters, he’s a symbol of the “cine-móvil” (mobile cinema) units that ICAIC set up in the early 1960s to bring movies to remote parts of the island.

“With Chaplin, you don’t really need subtitles. It’s pantomime, and it’s funny. It’s universal,” said Carol Wells, curator of the exhibition and executive director of the Center for the Study of Political Graphics in Los Angeles. The exhibition is drawn from the Center’s collection of several hundred Cuban posters.

The selection includes work by acclaimed masters like Eduardo Muñoz Bachs (1937–2001), who made more than 2,000 posters for ICAIC, as well as by René Azcuy and Rafael Morante, among others.

There are also posters by the current generation of designers, such as Raúl Valdés (Raupa), Antonio Pérez (Ñiko), Nelson Ponce Sánchez, Claudio Sotolongo, and Giselle Monzón.

Cuban film posters are not like the mass-produced versions displayed in US movie theaters. Made by hand on silk-screen presses, Cuban posters are more like fine-art prints.

Produced to publicize movie-house screenings on the island, a poster’s date of creation sometimes reflects the time it can take for a film to make its way to Cuban theaters. Claudio Sotolongo’s poster for the 1972 film Cabaret was made in 2009. The same for Stanley Kubrick’s 1980 film The Shining, and Silence of the Lambs, both with posters made that year by Raupa.

Made in 1956, the movie version of Moby Dick (top image in this story) wasn’t shown until 1968, and its poster—by Antonio Fernández Reboiro—reflects the psychedelic design trends of the day.

On the other hand, it took a scant two years for a poster for The Godfather—with a design by Ñiko, featuring a cherub holding a pair of submachine guns—to appear after the film’s 1972 release.

On Saturday, November 11, Sandra Levinson of the Center for Cuban Studies/Cuban Art Space in New York will join Carol Wells and other scholars for a panel discussion on Cuban movie posters. On Monday, November 13, there will be a screening and discussion of Strawberry and Chocolate (Tomás Gutiérrez Alea and Juan Carlos Tabío, 1973).

Here, a short video outlining the creation of a film poster by designer Giselle Monzón.