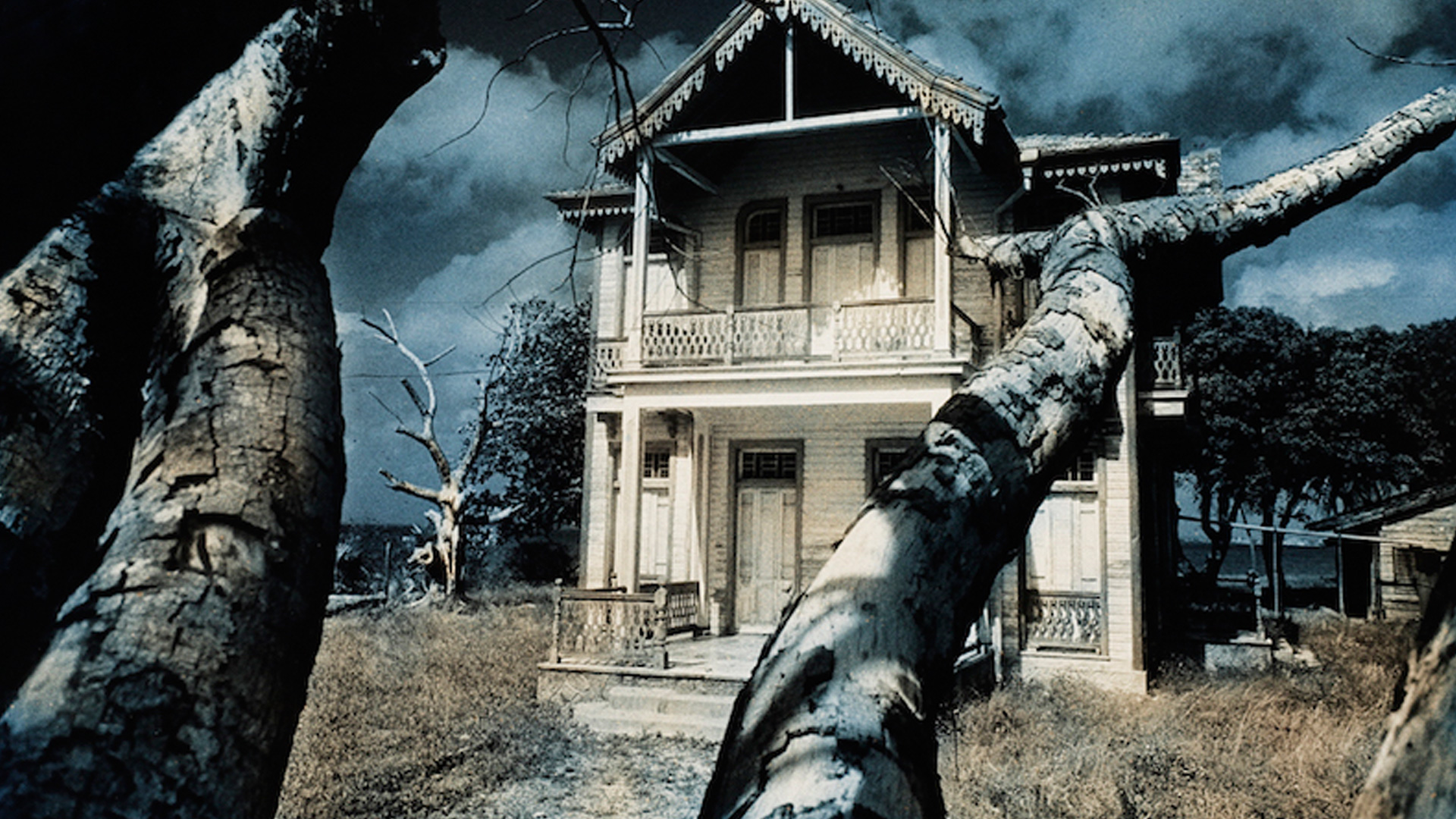 This weekend: Cuban artists at Art Aspen. Alexandre Arrechea, Tomás Esson, Rafael Domenech, and Enrique Martínez Celaya are among the artists that Fredric Snitzer Gallery is bringing to Art Aspen. The fair opens this evening with a preview from 5 to 9 p.m., running through this Sunday, August 6.

Tomorrow in Havana. Close to 100 works of contemporary Cuban art from the collection of the Consejo Nacional de las Artes Plásticas (CNAP) go on view tomorrow in Se hace camino al andar(The road is made by walking). The exhibition at the Gran Teatro de La Habana ‘Alicia Alonso’ will include work by 43 artists, including Pedro Pablo Oliva, Pedro de Oraá, Lesbia Vent Dumois, and Nelson Domínguez. The show is scheduled to run through September 15, and may be extended.

Without Masks in Havana. As we wrote last week, the exhibition Without Masks: Contemporary Afro-Cuban Art opened this past Friday at the Museo Nacional de Ballas Artes in Havana. The program of opening-week events closes tomorrow with a 2:30 p.m. screening of Glora Rolando’s documentary Dialogues with My Grandmother, with an introduction by Magaly Rolando, director of the vocal group Baobab. Without Masks runs through October 2 at the museum’s Cuban Art Building.

Next week at Servando. On Friday, August 11, Yornel Martínez opens *Ibidem, a solo show at Galería Servando. The reception starts at 7 p.m.

3 at Arte Continua Havana. This summer, Galleria Continua’s Arte Continua space (in Havana’s Barrio Chino) presents the three-part exhibition series “The artwork that interests me.” Currently on view: part 1, Origin, a solo show by José Yaque. That show closes on Friday, August 18; the next day, part 2, by Susana Pilar (also known as Susana Pilar Delahante Matienzo), opens. On September 16, part 3, a show by Elizabet Cerviño, debuts to wrap up the series.

Book Launch: Out of Revolutions. On Friday, September 1, the Arte Continua space will host the launch event for Out of Revolutions. Two decades of art in Cuba (Almenara Press, 2016) by critic and curator Mailyn Machado. In her book, Machado views contemporary Cuban art through the impact of social phenomena such as migration and the informal economy. Magaly Espinosa and Nahela Hechevarría will join Machado in conversation. 5 p.m. at Arte Continua.

Lam at Lehigh. A selection of drawings by Wifredo Lam, from the collection of his grandnephew Juan Castillo Vázquez, opens later this month at the Lehigh University Art Galleries (LUAG) in Bethlehem, Pennsylvania. The show’s 21 works have rarely been exhibited publicly. Vázquez will present a lecture and reading of Lam’s original poetry on September 21, followed by a lecture by Lam scholar Lowery Stokes Sims on November 9. The Drawings of Wifredo Lam: 1940–55 opens August 30 and runs through December 10.

Also on view at LUAG, …Of the Americas. A long-term installation of modern and contemporary Latin American art, the show includes work by Carlos Garaicoa, María Martínez-Cañas, Luis Cruz Azaceta, Belkis Ayón, Carmen Herrera, and other Cuban artists. The installation opened in August 2015, and remains on view through May 27 of next year.

Tonight: Cubans in Key West. Now in its third year, the cultural exchange “One Race / The Human Race” has sparked a lively dialogue among artists in Havana and Key West. The latest product of that collaboration is Made in Havana / Made in Key West (Hecho en La Habana / Hecho en Key West), showcasing work by artists from both locations. The Havana group includes Manuel Mendive, Pedro Pablo Oliva, Roberto Fabelo, Mabel Poblet, and ten more artists. The Key West team has 15 artists, including Harriet Frank and Mario Sánchez. Tonight’s opening runs 6–8 p.m. at the Studios of Key West. The show runs through September 23.

The Prodigious Decade in Miami Beach. As spotlighted in last week’s Midsummer Round-Up, Cuban Artists: The Prodigious Decade brings together a range of work, archival and current, by artists of the 80s Generation. More than 20 artists are represented, in works ranging from paintings and drawings to photography, video, and sculpture. On view through August 31.

Francisco Masó in Miami. An Aesthetic Register of Covert Forces is a series of abstract paintings by Miami-based artist Francisco Masó. In these works, Masó takes as his starting point the regulatory and surveillance mechanisms of Cuban society, distilling them into a series of starkly geometric works. At the Arts Connection Foundation’s Connect Now Room, the exhibition Surreptitious Stripes presents Masó’s series. On view through August 19.

Held over in Miami. The salute to the Cuban Republic continues as La República vista por sus artistas (The Republic through the eyes of its artists) has been held over at the Pan American Art Projects Annex. The show now closes on August 30—the same date as Hacerse el Bobo (To play the fool), included in last week’s Midsummer Round-Up.

Coming soon to CNN. The documentary Elián, which premiered on the film festival circuit this spring, is coming to US cable television. Elián will air simultaneously on CNN/US and CNN en español, with what the channel is calling “limited commercial interruption.” Running two hours, the film debuts at 9 p.m. on Thursday, August 24. It will run again on CNN/US at midnight on Friday, August 25, and again on Saturday, August 26 at 10 p.m. and Sunday, August 27 at 2 a.m. (All times given are Eastern.)