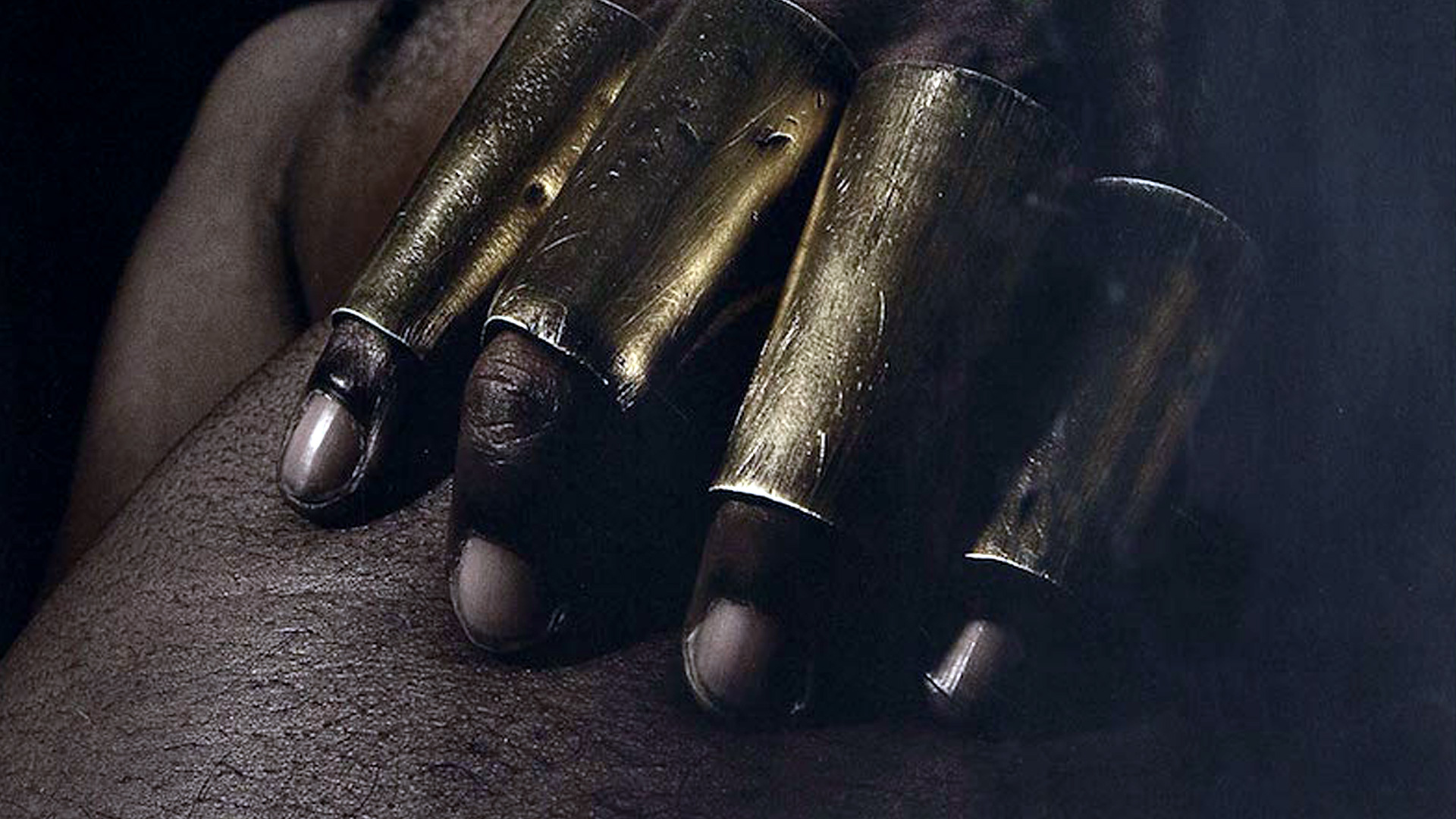 In 2010, as South Africa prepared to host soccer’s World Cup, the Johannesburg Art Gallery opened what was described as “the largest and most diverse exhibition of Afro-Cuban art ever to be staged anywhere in the world.”

In its debut, Without Masks: Contemporary Afro-Cuban Art included approximately 80 works by 26 artists.

This Friday, July 28, Without Masks opens at the Museo Nacional de Bellas Artes in Havana.

This time, the show is almost double in size, with close to 150 works by 40 artists.

Curated by Orlando Hernández, Without Masks is drawn from the von Christierson Collection, a private holding focused on Afro-Cuban art.

“The collection was started in November 2007, thanks to the interest of London-based South African businessman Chris von Christierson,” Hernández told Cuban Art News in a 2010 interview. “Given that he and his family were born in Africa, it seemed like an excellent opportunity to focus on the particular area of Cuban art devoted to exploring the links between Africa and Cuba.

“Fortunately, Chris agreed to the idea of building a private collection with a public touring-exhibition component,” Hernández added. After its 2010 debut, Without Masks was presented in 2014 at the Museum of Anthropology at the University of British Columbia, Vancouver.

With support from the von Christiersons’ London nonprofit Watch Hill Foundation, a week of artist talks, screenings, and lectures by international scholars will accompany the exhibition.

On Saturday morning at 10 a.m., Robert Farris Thompson, professor emeritus at Yale University and the author of Flash of the Spirit: African & Afro-American Art & Philosophy and other books, will speak on “Afro-Cuban Spiritual Impact on New York.”

On Sunday, July 30, also at 10, Henry John Drewal, professor of Afro-American Studies at the University of Wisconsin, Madison, will speak on “Yoruba / Lucumi Traditions of Honoring Ancestors (Egungun).”

The artist talks begin on Tuesday afternoon at 2:30, with presentations by Santiago R. Olazábal, Elio Rodríguez, and Alexis Esquivel.

On Wednesday afternoon, Douglas Pérez, José Ángel Vincench, and Yoan Capote will talk about their work. On Thursday, it will be Juan Carlos Alom, Carlos Garaicoa, and Rolando Vázquez.

On Friday afternoon, filmmaker Gloria Rolando will screen her 2016 documentary Dialogues with My Grandmother.

The exhibition and all events are presented in the museum’s Cuban Art Building.

A selection of films by Rolando, including the three-part 1912: Voices for a Silence, and Race by Eric Corvalán, will screen continuously through Sunday, August 1, in the 2nd- and 3rd-floor vestibules in the Cuban Art Building.

Also in the rotation are films about artists Belkis Ayón, Manuel Mendive, and Alexis Esquivel, and the exhibition Queloides: Race and Racism in Cuban Contemporary Art.

Cuban Art News, 2011: “Queloides” in New York: An Interview with the Curators

A new documentary, Roberto Salas and the Last Cabildo of Yemayá (2017), produced by Orlando Hernández and the Without Masks project team, will be screened continuously in the entrance hall of the Antonio Rodríguez Morey information center.