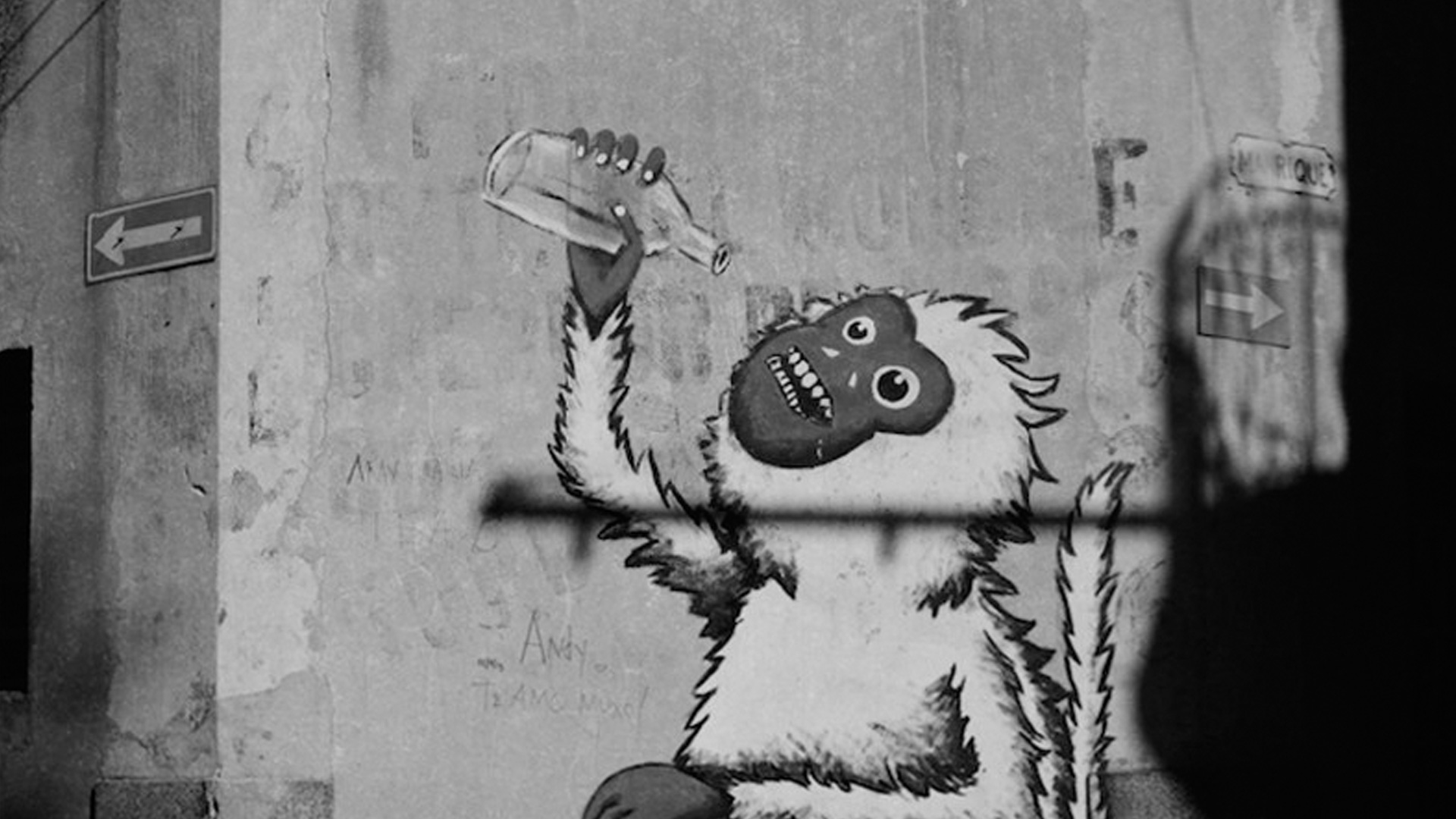 After two days of invitation-only viewing, today Art Basel opens its flagship fair to the public in Basel, Switzerland. Close to 300 galleries are showing work by an estimated 4,000 artists. Drawn from listings on the Art Basel website, here’s a quick look at some of the notable Cuban artists and their galleries at the fair.

Carlos Garaicoa. In the exhibition hall, stop by the Galleria Continua stand for recent work by Garaicoa. Then Head to “Unlimited,” Art Basel’s curated platform for projects beyond the usual art-stand presentation, for his Saving the Safe. Addressing the dysfunctions of the global financial system, the installation consists of six miniature sculptures, done in 24-karat gold, of well-known world bank buildings—each in its own safe box. The “Unlimited” installation is presented by Galleria Continua and Galeria Luisa Strina of São Paulo.

Félix González Torres. From the gallery’s listing on the Art Basel website, fair visitors will find work by more than 20 artists at the David Zwirner booth—including at least one light string by González Torres, pictured here.

Reynier Leyva Novo. Look for Leyva Novo’s work at the Galleria Continua stand, along with Garaicoa and José Yaque.

Zilia Sánchez. The Cuban-born, Puerto Rico–based Sánchez, known for her sculpted wall paintings, is one of the artists on view at the Galerie Lelong stand.

Andrés Serrano. Serrano’s photographic portraiture is among the work featured in the stand of the Italian gallery Alfonso Artiaco.

And last night… two films by Ana Mendieta were shown in “Earth Tales: The Politics of Soil,” a program of short films screened last evening at Stadtkino Basel as part of Art Basel “Events.” On the program: Mendieta’s Untitled: Silueta Series, 1978, and Birth (Gunpowder Works), 1981.