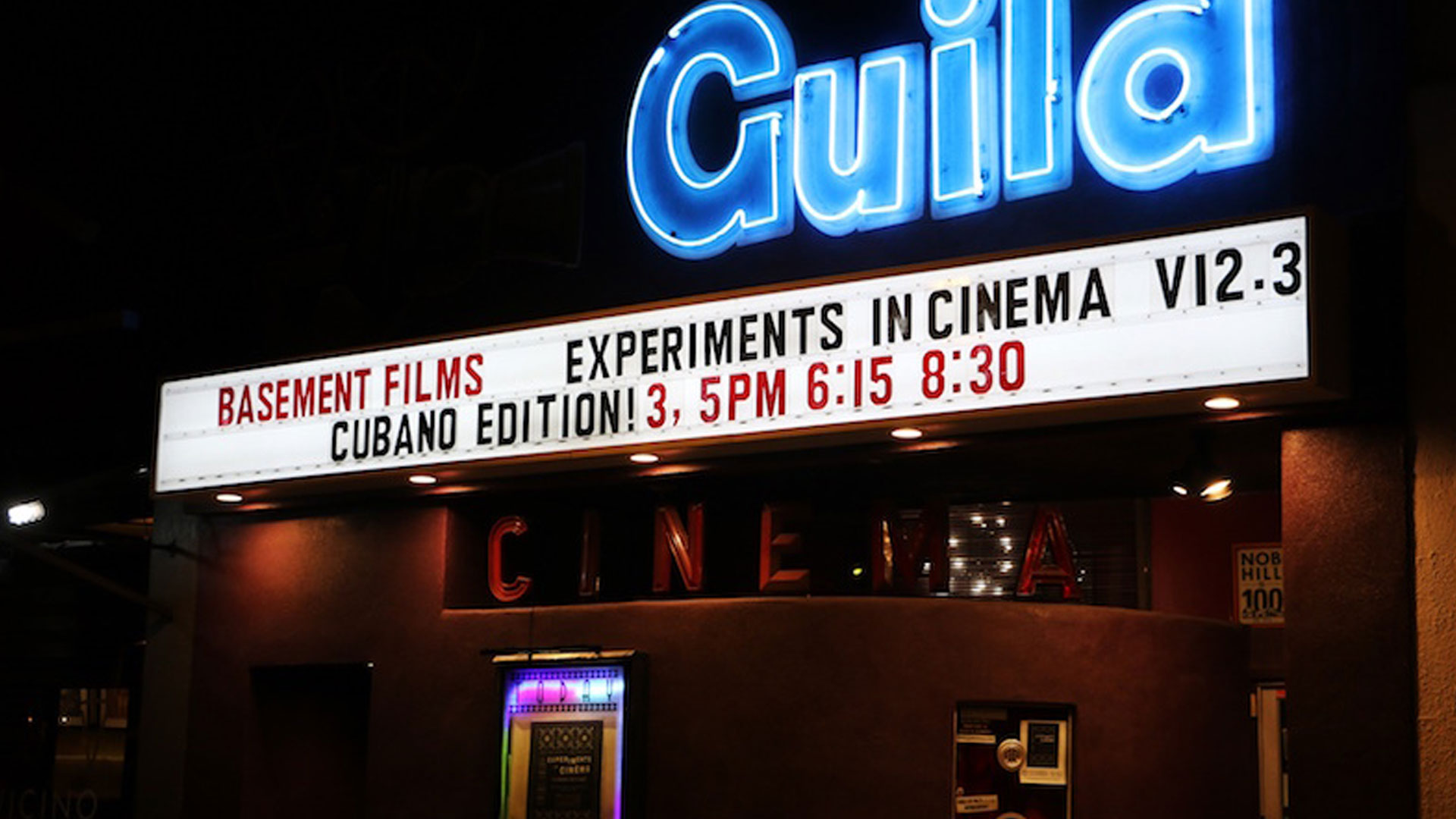 For many Cuban filmmakers, video can serve as a catharsis. In the search for an expressivity not available in the news or official Cuban media, video art has offered a terrain of experimentation for many Cuban audiovisual producers. The evolution of Cuban video over the past few years has been prolific but not widely disseminated in public spaces. It is a solid contribution to the memory of the nation, which perhaps has not been as well preserved as it deserves.

A powerful body of work is being developed in Cuba, and much of it was recently shown in two presentations in the United States. The series “Moving Things: Videocreation in Cuba“ was first presented at the Experiments in Cinema International Film Festival (April 18–23) in Albuquerque, New Mexico, and then at the Cine Las Américas International Film Festival in Austin, Texas (May 4–8). The program was curated by Caridad Blanco, Magaly Espinosa, Yainet Rodríguez, and María de Lourdes Mariño. In addition to presenting the video programs, they also gave lectures in the film department at the University of New Mexico.

The program has drawn attention as the most ambitious Cuban experimental video and film series presented outside Cuba, and for its kaleidoscopic curatorship. The series included 65 works by 54 artists, presented in four thematic programs screened in theaters, as well as a video installation presented in a gallery space.

Nestor Siré´s interactive video installation Three and One Flags (2015–2017) is particularly interesting. It is a record of the presence of the American flag in Cuba in the past two years, since the reestablishment of diplomatic relations. For this work, the young Camagüey artist collected 900 video clips shot during a tour of different Cuban cities and villages, along with 12 straight hours of film documenting the permanence of that symbol at the American Embassy in Havana. Utilizing software and motion sensors activated by spectators, the installation showed one video or another, depending on viewers’ proximity.

“The biggest challenge was doing another piece on flags, knowing how strong this tradition is in Cuban art, and art worldwide, and that this sort of symbol can be used in a banal way,” Siré told Cuban Art News. But he persisted with the creative process, he said, “seeing the intensity that the topic triggered.”

Visual artist, designer and filmmaker Yimit Ramírez´s Koala (2013) was another key work in the program. It had premiered in the 12th Muestra de Jóvenes Realizadores (Young Filmmakers Series) in Havana. For curator Yainet Rodríguez, Yimit’s work has modified its relation to the moving image. “It is a complement to a larger idea that, using irony, mockery, and estrangement, encourages spectators to question the truth of the story and the influence of the culture industry on the way we see the world,” said Rodríguez.

Along with recent pieces by young makers were works by previous generations. Many emphasized Cuban values ​​and ideas, as well as events and processes of contemporary Cuban society. They included ethnographic works, such as those by artist Javier Castro, works focusing on economics, such as Adrían Melis´s, and others more interested in ideological and political judgments, such as the videos by Lázaro Saavedra and José Ángel Toirac. Many have the flavor of artists working from personal experience and reflecting critically on lived events.

In the program “Video-creation: Animated Forms,“ Caridad Blanco organized works around the idea of animation as a specific moving-image form. Curatorially, Blanco places animation within contemporary art as a space of thought, with a remarkable critical spirit and a manifest interest in the functions of art—not only in terms of aesthetics, but its social and communicative value.

This part of the program stands out for its experimental aspect, in which forms are cross-bred, signs, texts, and figurations interweave, and new approaches to narration take shape. “It was remarkable, the ability of this type of image to translate processes, to promote sensorial states and to generate atmospheres,” said Blanco.

In the spirit of mixing languages, formats, and exhibition spaces, those works supposedly created for screening in a cinema were presented there, but the cinematic language they utilized was far from standard screen fare. Among them were works by artists Raúl Cordero, Glenda León, and Nelson and Liudmila. Although not done professionally, several works by Nestor Siré, have been shown in experimental film festivals–among them, Superación (2012), which was screened last year at the Oberhausen International Festival of Short Film. (Watch the video here.)

What made “Moving Things: Videocreation in Cuba” particularly significant is that it was presented to audiences largely unfamiliar with Cuban art and the work that Cuban scholars and critics have done in the fields of video and other media. Having an exchange with audiences specializing in art, but in completely different ambits, resulted in a debate that was profound and productive.

Among the many cultural exchanges between Cuba and the United States that have taken place in the last two years, Cuban video art can now add to those moments. Curious eyes turned toward the island can now turn to its video production, too.