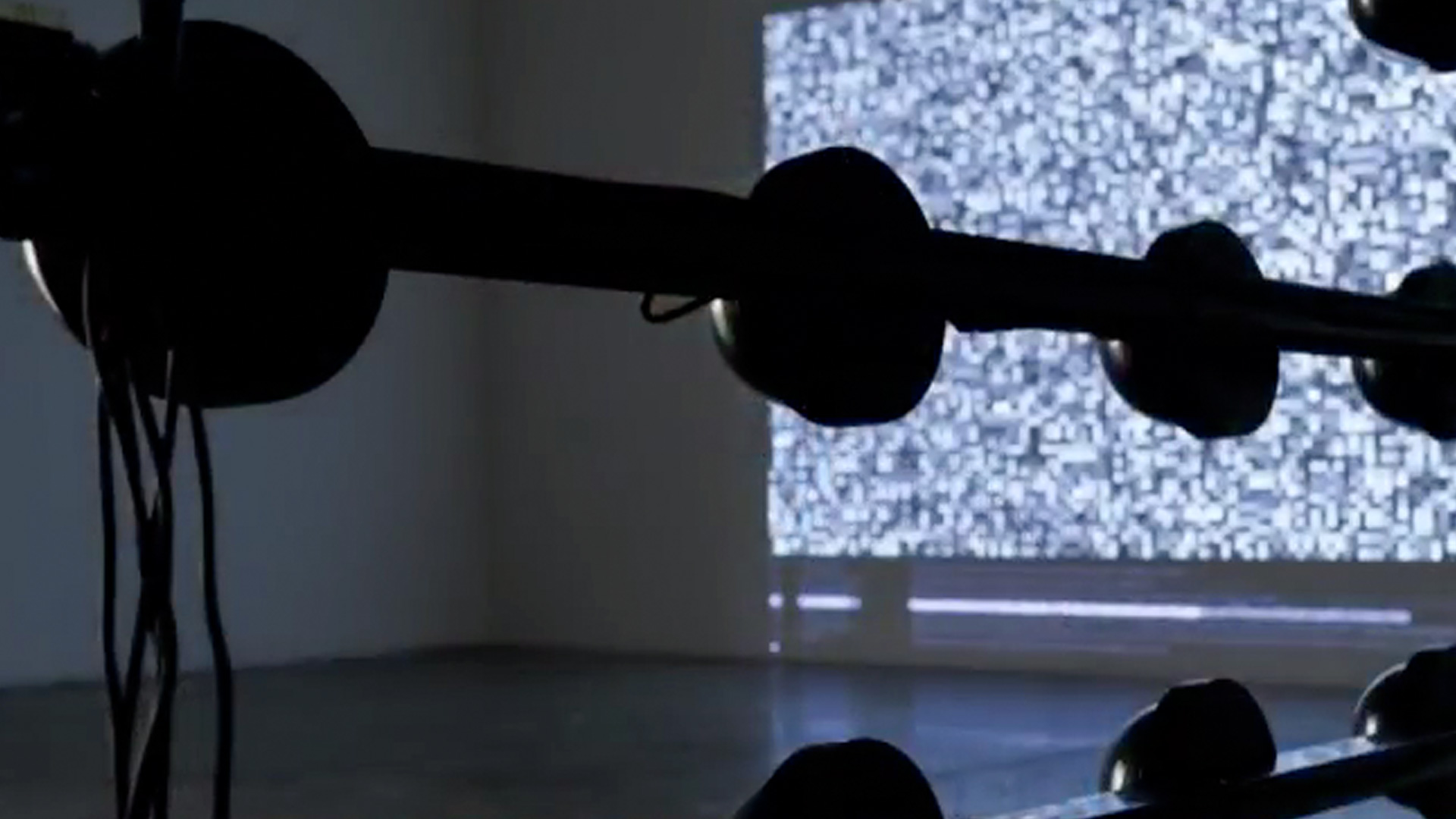 This spring, the Cisneros-Fontanals Art Foundation (CIFO) launched CIFO ArtChannel, a YouTube channel focusing on emerging artists and experimental art forms. Here are the videos on Fidel García and Fabian Peña, the first two Cuban artists in the series, and a brief introduction by CIFO director and curator Eugenio Valdés Figueroa.

Since I began working as the director and curator of the Cisneros Fontanals Art Foundation (CIFO), I have focused on the creative and investigative processes that have come out of our program of residencies and commissions for Latin American artists. This focus has been supported by our selection committee, which nominates the candidates each year.

An evaluation of local and regional art scenes is part of the process, from the selection of the projects to their development and presentation to the public.

In this sense, every edition of the program is also a diagnostic study of topics that occupy and preoccupy the Latin American art scene, bringing into focus significant indicators in the panorama of its artistic and intellectual production.

The process involves detecting connections among the artists’ ideas and concerns, seeking the underlying links among basic problems, and perceiving conceptual and visual affinities that may not be readily apparent.

Sensibilidades Liquidas / Liquid Sensibilities is a series of video interviews with the ten artists in the 2016 CIFO residency and commission program. The series takes its title from last year’s exhibition at CIFO Art Space, Miami, where their works were presented.

The series is a pilot project, with a starting point of valuing the voices of these artists and their perspectives on today’s problems as approached through their art.

That’s why the interviewer doesn’t appear on screen. In the conversations, the principal focus is the personal vision that defines the process of artistic practice.

Some of the artists use aesthetic strategies and formats that veer sharply from the art one might find in a “white cube” gallery—as with Fidel García’s powerful and subtle “territoriality” project.

The “necrological” aspect that Fabián Peña observed in the bibliography he used during his academic training in Cuba has prompted him to turn his books into pulp and to pour their pages (and their contents) into bottles, which encapsulate an already fragmented, completely illegible ideological discourse.

With all the impact that the market exerts today, it is increasingly important to hear what artists have to say, and how they react to a world ruled by the disposable, the unstable, and the ephemeral—a world of tight deadlines, little support, and fragile commitments. In an era of what Zygmunt Bauman called “liquid modernity,” they experiment with another kind of sensibility. The perception of the individual (and therefore of the artist) has changed in relation to time and space. This is what these video portraits explore.

We have already notified the artists selected for the 2017 program. We hope to continue working on the video-portrait series that we began with Sensibilidades Liquidas / Liquid Sensibilities.