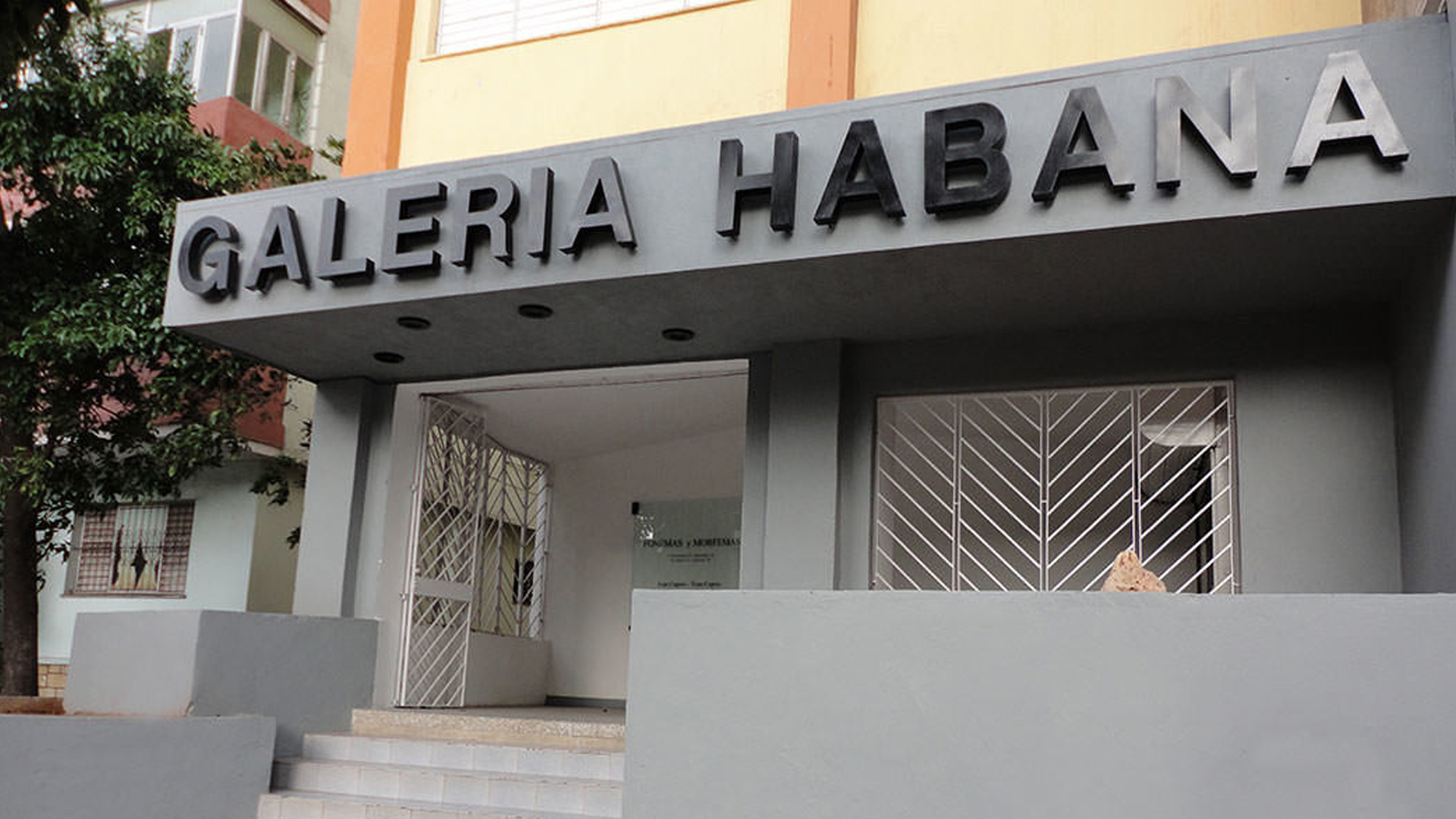 Luis Miret, longtime director of Galería Habana and president of the auction house Subasta Habana, died last Thursday evening, May 11 at the age of 58.

These positions brought him into direct contact with collectors, curators, and other members of the international art world. Artists represented by Galería Habana included Roberto Fabelo, Carlos Garaicoa, Tonel, and Los Carpinteros, as well as younger artists like Ariamna Contino and Jorge Otero.

In addition, Miret had served as director for the international relations department for the Consejo Nacional de las Artes Plásticas (National Council on Visual Arts), and for the department of economics at the Fondo Cubano de Bienes Culturales, which oversees all state-run art galleries and related activities. He created the Génesis Galerías project, which currently includes Galería Servando, Galería La Acacia, and five others.

In a message announcing his passing, the Consejo Nacional de las Artes Plásticas wrote: “To his widow and sons, and to the extended family and friends of this exemplary father, husband, and staunch defender of cubanidad, come the gratitude, caring, and most profound condolences by artists, cultural institutions and all defenders of Cuban national culture.”

“Luis was our friend for 18 years. He did more to promote Cuban contemporary artists than any person we knew. Always traveling, exhibiting and curating shows, he made friends throughout the world. Pat and I will miss him.”

It’s hard to think that we will not see him any more… at least in this life.

Our dear Miret was utterly committed to his work. Art was his true passion. He took Cuban art to the highest level of international art, with all the rigor of a professional in his art-market relationships. I believe all the artists who worked with him had confidence in the management of our works in his hands.

All of us who were lucky enough to know him, professionally and as friends, remember how seriously he took his work and at the same time, a grand sense of humor with very much a Cuban touch, in the way he took life seriously but at the same time with great joy. No one is perfect, not even he. But just as he was, we loved him.

May he rest in peace.

I felt great sadness in learning of his death. Luis Miret was a professional, both competent and audacious, with a great conviction and tenacity. Above all, he was a magnificent human being. From his role as director of Genesis Galleries, he devoted his efforts to the promotion of Cuban art, opting for excellence and broadening the possibilities for Cuban art collecting internationally. He opened the doors of the gallery he directed to experiments in artmaking that benefited artists and the public. The visual arts scene in Cuba has lost one of its most capable and experienced experts.

“Miret’s life-long commitment to the arts and culture of his home country is largely responsible for the global recognition of contemporary Cuban art today,” read a statement from New York’s Sean Kelly Gallery—which, like Galería Habana, represents Los Carpinteros. “Luis Miret will be profoundly missed by many who care about art and artists in Cuba, but his legacy is sure to endure.”

From Alex and Carole Rosenberg, American Friends of the Ludwig Foundation, Cuba:

We met Luis Miret in 1991 when we were invited by the Cuban government to be their guests to attend the Havana Biennial. He was our guide, and that was the beginning of a friendship that became closer and closer during the past 25 years. We thought of Luis as a member of our family, and his family became our family.

Luis was greatly instrumental in successfully introducing Cuban art to the United States, before American citizens were able to go to Cuba in meaningful numbers to buy Cuban art. By then he was the director of Galería Habana, and the only world-class art dealer in Cuba.

Luis was a devoted husband deeply in love with his wife, and a caring, proud father. Whenever he travelled, he always brought gifts for his very special Betsy and his children Antonio and Leonardo.

Cuba has lost a devoted son who played a major part in the success and recognition of contemporary Cuban art, while we have lost a good friend we shall always remember.

On the Cuban Art News Facebook page, remarks were more succinct but no less heartfelt. “The rest is silence,” wrote Isabel Pérez Pérez, curator and editor at ArteCubano Ediciones. “Very saddened by news of his passing. Que en paz descanse,” wrote Elizabeth Cerejido, director of the Dialogues in Cuban Art project. A comment by California art consultant Darlene DeAngelo summed up the experience of many North Americans who came to Havana looking to learn about Cuban art: “He was so helpful and introduced me to many Cuban artists.”

If others would like to add tributes, we will keep this page open and update it from time to time. Please send comments to Cuban Art News using the ‘Contact Us’ link at the bottom of this page.